Here are Kenyan celebrities who will run as independent candidates in the upcoming general election; 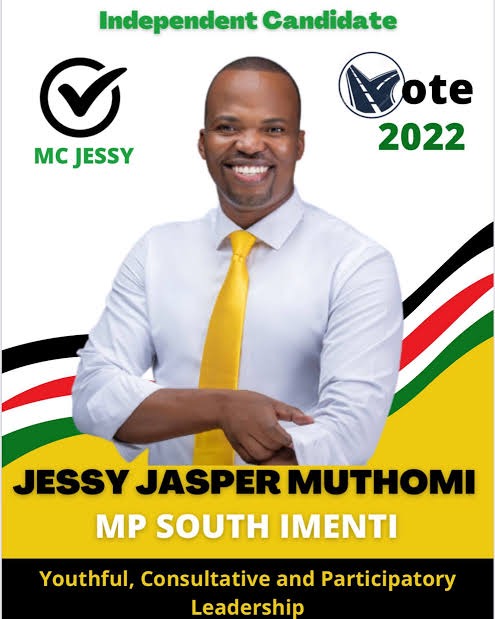 The famous Churchill show comedian made a bold move when he jumped on the political scene and declared his interests for South Imenti post under a UDA ticket.

However, his dream of fighting the UDA party under DP's party failed when he was told to resign for a popular South Imenti candidate. Jasper Muthomi resigned and came out as an independent candidate. 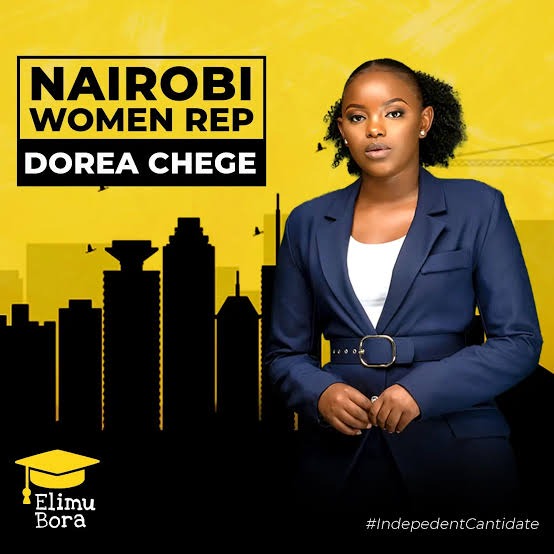 The actress announced her intention to replace Esther Passaris as an independent candidate. Dorea Chege also revealed that she wont join any political party. 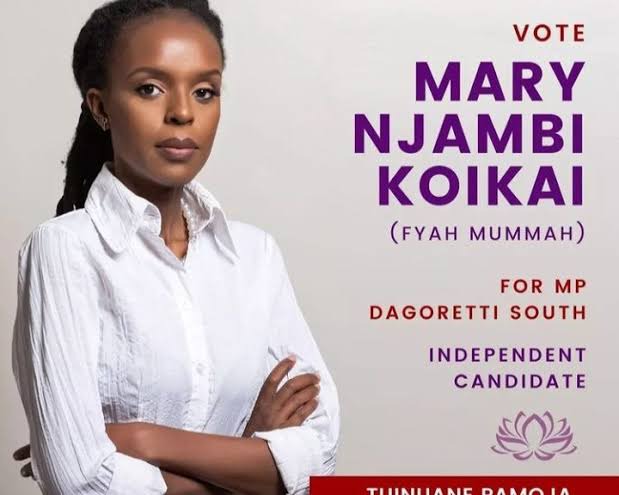 The Trace Radio presenter announced that she will run for the Dagoretti South parliamentary post back in January of this year.

Jahmby Fahyaa Mommy will trie to remove Dennis John Kiarie (KJ), who was also a famous name in the media industry before entering politics. The move has provoked mixed reactions among her fans as some supports her, while others warns her of the new status brought by politics. 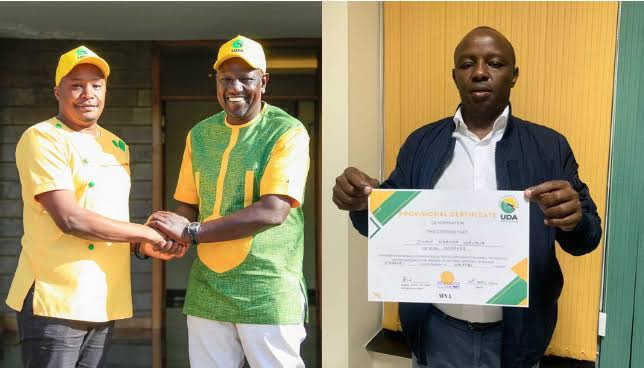 The 'Kigeugeu' hit singer Charles Kanyi Njagua lost the chance to defend his Starehe's seat through UDA ticket after he was deposed by Simon Mbugua. Jaguar will run as an independent candidate.