At this time, the State House race appears to be a battle between Deputy President William Ruto, ODM leader Raila Odinga and the One Kenya Alliance.

With the leaders eyeing the top seat, a wave of defections is sweeping over the political landscape, and as it gets nearer to the official party hopping window in February, the whirlwind will get stormier and eye-popping. 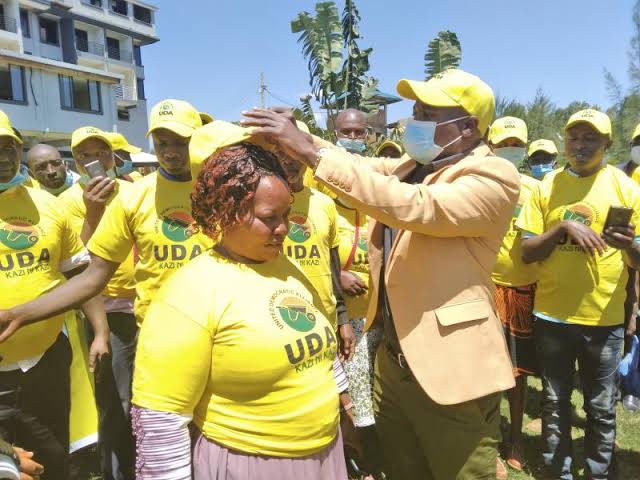 The DP has raided his opponents’ camps clinching the coveted support of leaders who can sway their communities in the upcoming elections.

Here is the list of some of the powerful politicians who have defected the United Democratic Alliance after dumping their previously renowned political camps as 2022 elections nears. 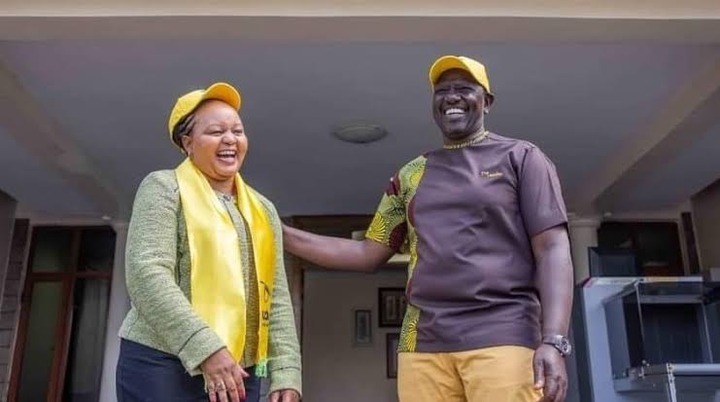 Laikipia Woman Rep Catherine Waruguru just recentlymade the much-awaited announcement of her future political plans as she joined the DP's side. 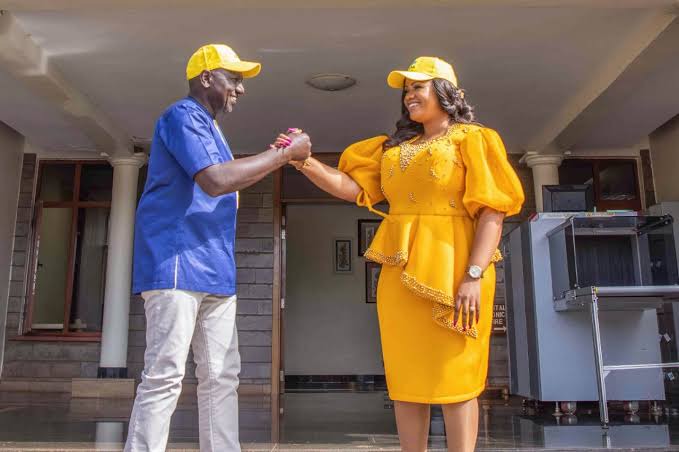 The Nairobi based lawyer Karen Nyamu decamped to UDA as she eyes the Nairobi Senatorial seat in 2022. 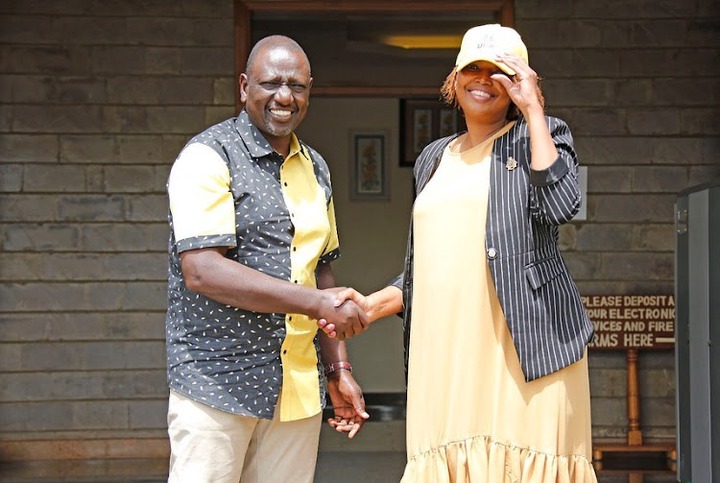 Bungoma deputy governor Ngome Kibanani has decamped from Ford-Kenya to UDA and declared interest to vie for Bungoma senator. 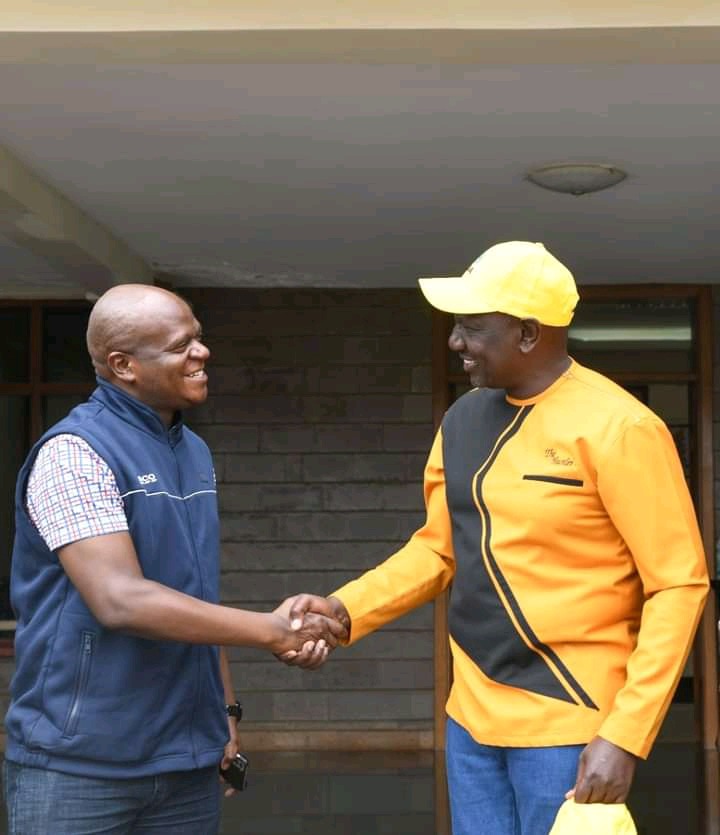 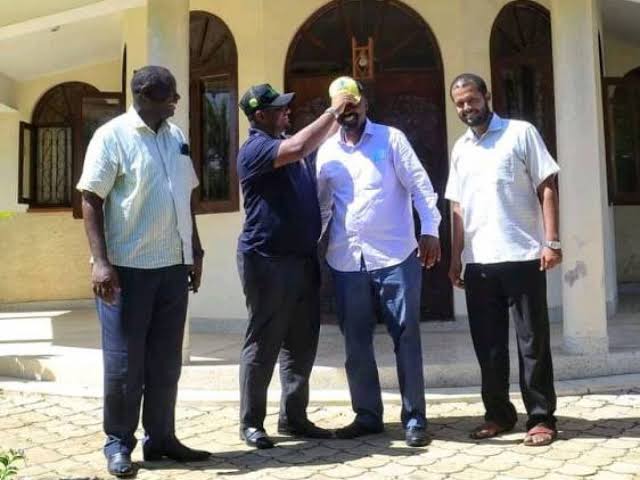