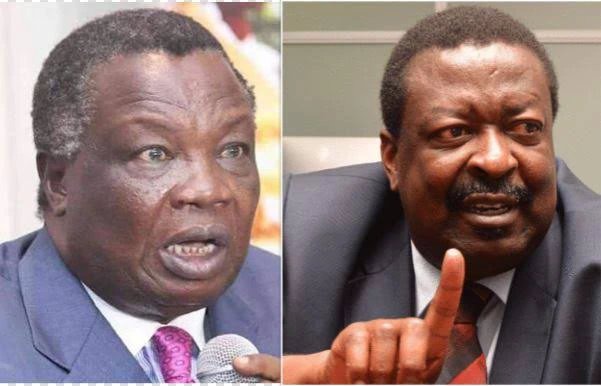 Atwoli began by pointing out that Mudavadi inserted a redundancy clause into the Finance Bill in 1994 while he was Finance Minister. Additionally, he alleged that he had embarrassed the Luhya community by enabling Deputy President William Ruto to finance his National Delegates Congress. 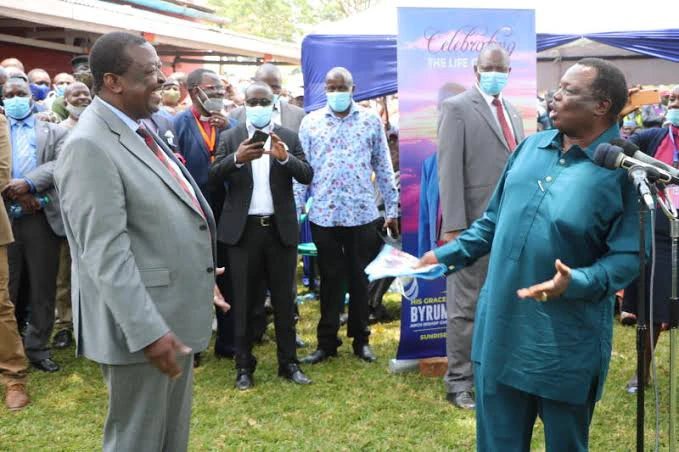 "And who informed him that he would be President?" Befriending Ruto is not a prerequisite for the presidency. By allowing Ruto to bankroll his NDC, he has embarrassed the Luhyas. As I previously stated, the ANC and Ford-K are both POLITICAL COMMERCIAL KIOSKS for Mudavadi and Wetangula. "Tomorrow (January 31)," he tweeted, "I will react fully."

His response comes after a tense crowd at Bomas of Kenya, the venue for the convention, began screaming "Atwoli must go". 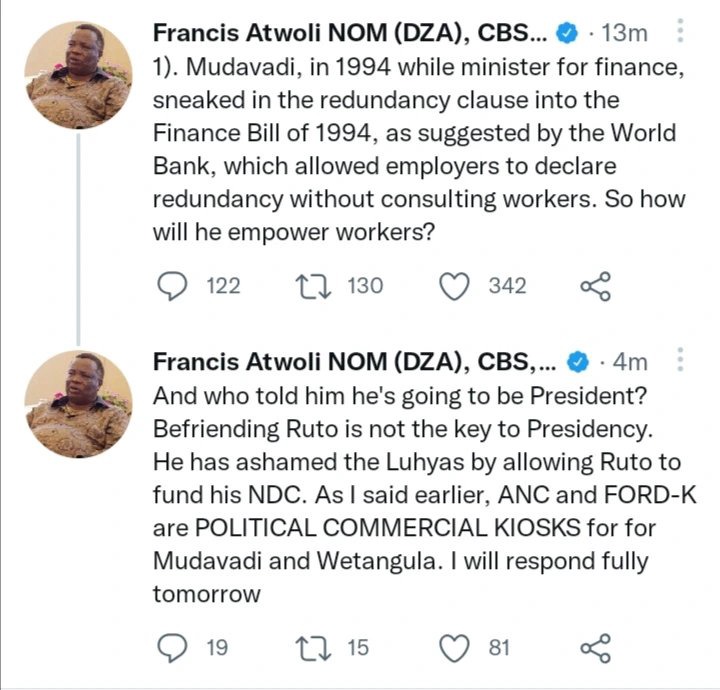