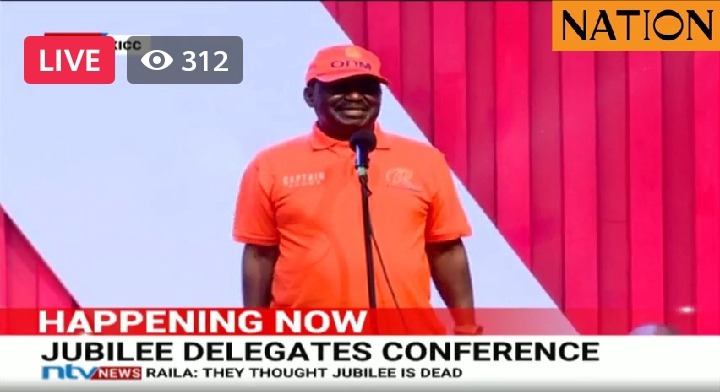 Today, two political parties held different delegates meetings in Nairobi where a huge number of leaders from all walks of life attended.

One was led by the former prime Minister Raila Odinga where the Orange Democratic Movement (ODM)held its NDC at the Kasarani Indoor Arena.

However during the NDC, presidential hopeful Jimmy Wanjigi was chased away after he tried to force his way into the Arena.

The second NDC was held at the KICC where president Uhuru led Jubilee leaders around the country. 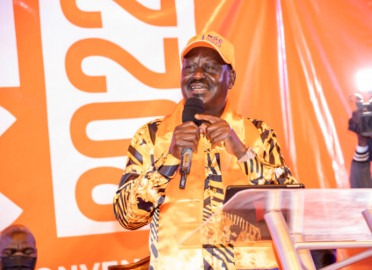 During the NDC, deputy president William Ruto was ejected as the party vice chair, as the president Uhuru retained his seat as the jubilee chairperson.

During the NDC, presidential hopeful Raila Odinga made some remarks that left many stitches.

During his speech at the Jubilee NDC, Raila has revealed what happened on the day that he and the president Uhuru kenyatta wanted to greet each other on the famous Handshake.

On the said day, Raila has alleged that the president Uhuru kenyatta called hid deputy president William Ruto in his presence informing him of their plans.

On the other side he also called Kalonzo who was "Mteja" something that has elicited some interesting reactions from the crowd. 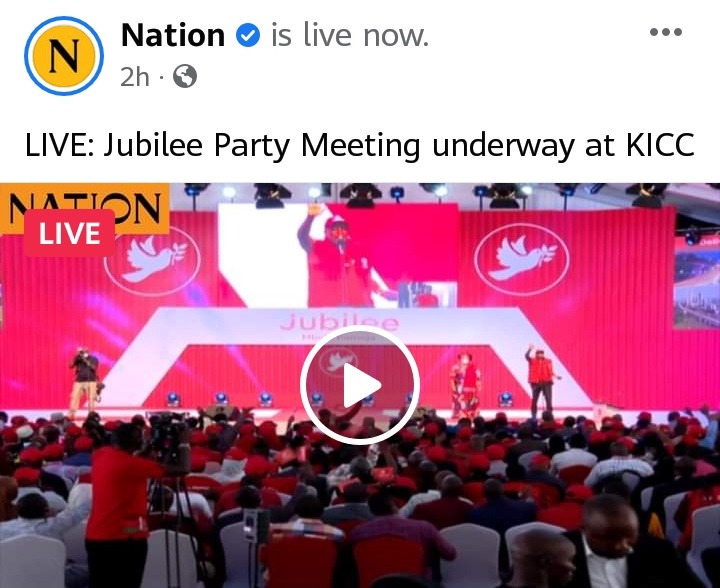 Wajackoya Says He Can Work With Raila

Mutahi Ngunyi Makes Claim Of Being The Biological Father Of The Hustler, Gives Verdict On Wajackoyah