By HowItIs (self media writer) | 3 months ago

Bungoma Senator Moses Wetangula has all reasons to worry in his bid to fight for a portion of the national power cake given the constant infight by leaders in his backyard. The senator enjoys sizable following from Tranzoia and Bungoma counties but has fallen out with the local leadership including the two governors incharge. 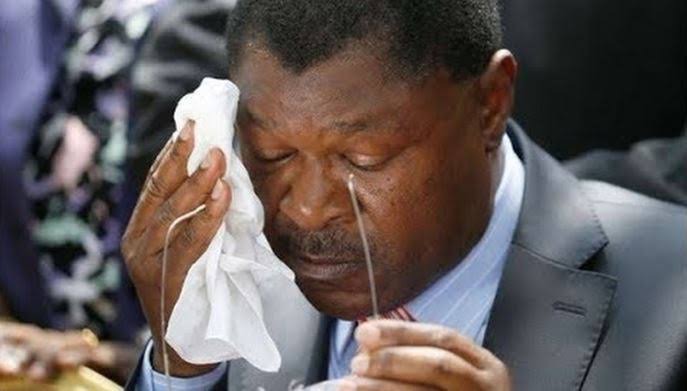 The political differences have escalated towards the county assemblies with both Tranzoia's Patrick Khaemba and Bungoma's Wycliffe Wangamati blaming him over sabotage. In Bungoma, leaders led by Deputy Governor professor Charles Ngome have sworn to send him in to political oblivion. 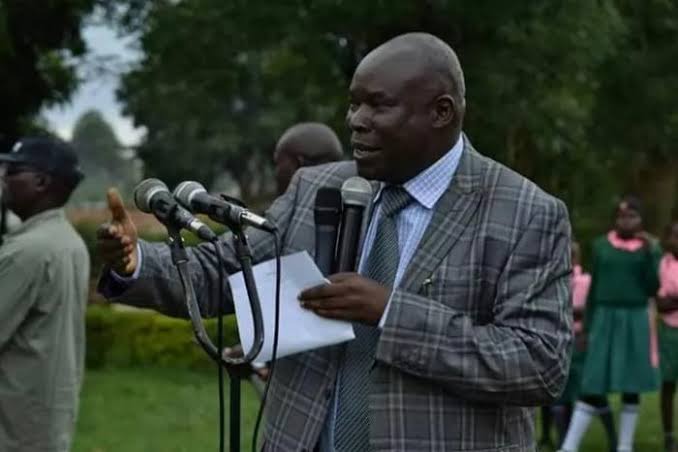 Kanduyi member of parliament Wafula Wamunyinyi and Tongaren counterpart David Eseli have warned other leaders against negotiating with Wetangula on behalf of the party. They are among the Ford Kenya officials that ousted him before being reinstated back by the court. 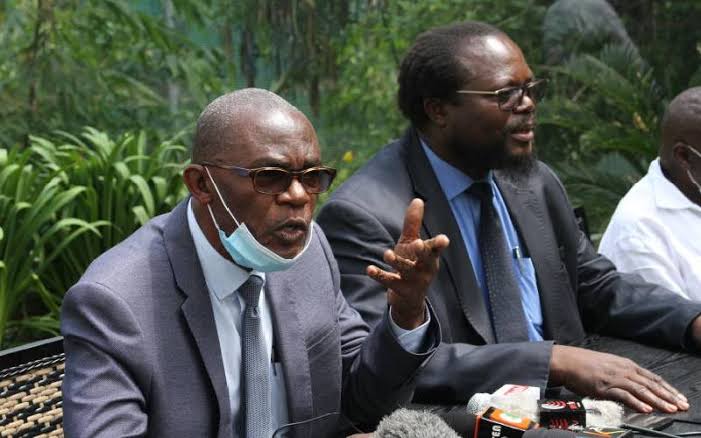 Majority of the legislators in the two counties have also parted ways with him infavour of DP Ruto's United Democratic Alliance party. They include Bumula's Mwambu Mabonga, Kimilili's Didmas Barasa,Mt Elgon's Fred Kapondi and Sirisia's John Waluke. It's quite evident that the senator will have less bargaining power with others as it will be impossible to convince them on what support he will be offering in return.