By Emmanuel-Wamalwa (self media writer) | 3 months ago 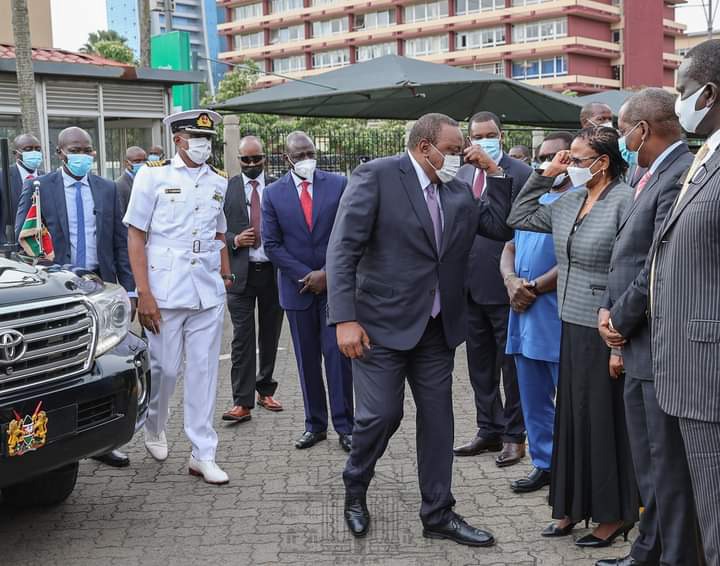 Parties in the Building Bridge Initiative (BBI) appeal which is scheduled to start hearings on Tuesday, January 18, 2022, are reported to have been disgruntled with the allocated time by the Supreme Court amid the looming Kenya`s 2022 polls.

The Bill which has been poked holes by Deputy President William Ruto and his allies for allegedly breaching some sections of the Kenyan constitution has been taking major twists as Orange Democratic Movement (ODM) Party under the leadership of Raila Odinga keeps pressing to have their last shot. 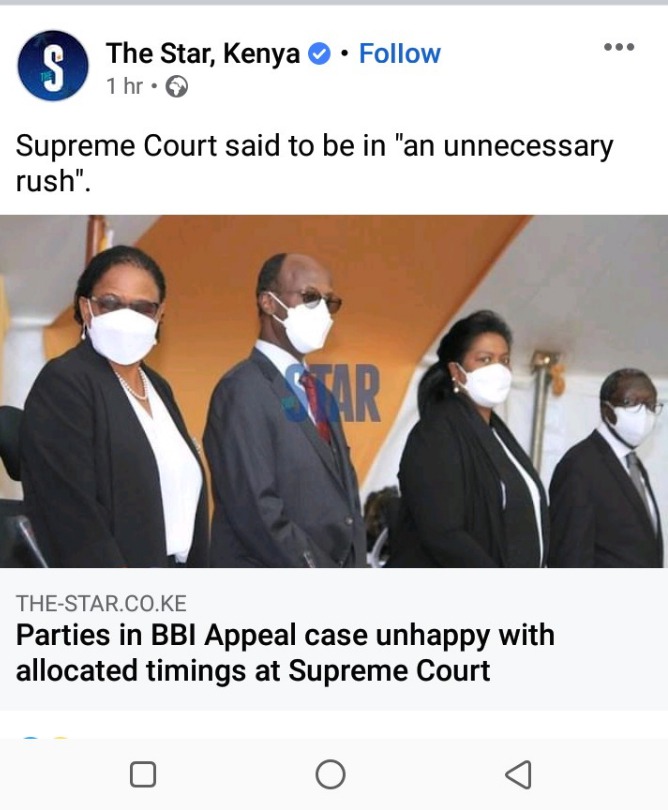 On Friday, the Deputy Registrar of the Apex issued new directives to the parties involved that there will be changes in the three-day hearing of the case.

Kenya`s Star newspaper confirmed that a source that sought anonymity confirmed to them that the Supreme Court was in a rush which is uncalled for yet the matter will not have anything to do with the next elections. 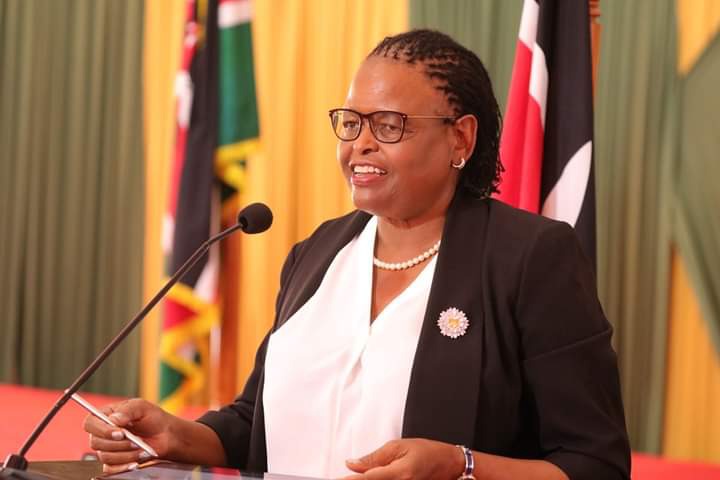 “There is no other chance to appeal the case. The supreme court should just slow down and give the case sufficient attention. You can see that both sides are unhappy with the Court`s unilateral directions. It in fact gets basic facts wrong in those directions,” the source informed the Star.

This follows after the Court had directed that the IEBC and the Attorney General be awarded 45 minutes each to have their issues highlighted before the panel. 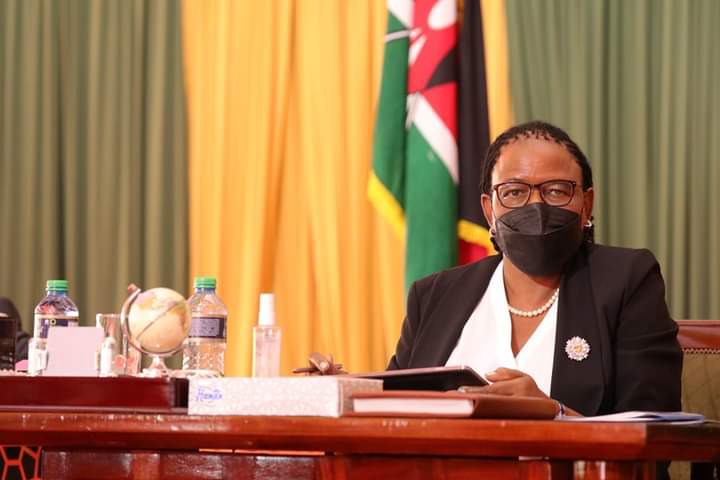 ODM which is the force behind the BBI bill has maintained that the aforesaid will be of benefit to Kenyans should the Court pass it before the 2022 polls, with Raila claiming that development projects will be taken to the common Kenyan.

However, DP Ruto says, Raila is using the bill to find power and share it with a few top civil servants in the Kenyan government, a bid he has vowed to oppose.

"Kalonzo Musyoka is a Genius" Nairobi top lawyer reveals what Kalonzo did that will cost Raila.

Opinion: Why Kalonzo Could Rejoin Raila Before August Polls

JUST IN: Bad News To Raila From Sauti Sol After Naming Martha Karua To Be His Running Mate.