The politics of this country is slowly taking shape with just nine month to the next general election. Each elected leader is on a mission of finding a survival in the post 2022 general elections. This has seen new and many political parties being formed ahead of the election with the latest being BUS party associated with Meru Governor Kiraitu Murugi. 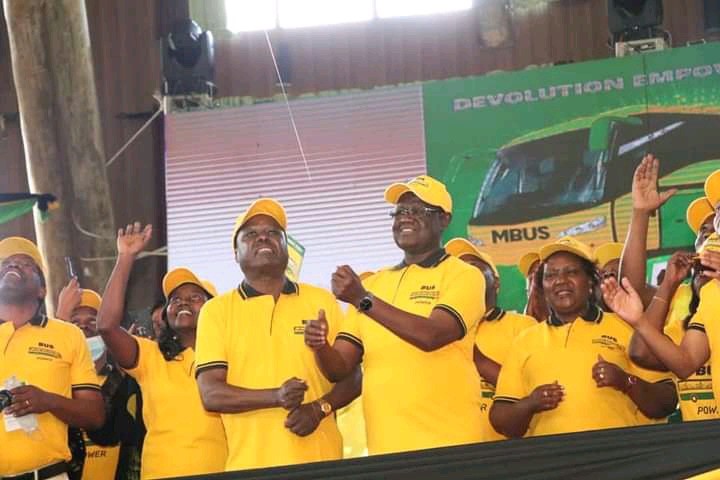 While taking to his account to after the launched, the vocal Governor expressed joy for being given an opportunity to head the new political party. Going further, he stated that the event, which occured at the Bomas of Kenya marks a significant turn point in his life. Expressed mixed feelings for finally finding a party of his own after suffering in the hand of other party leader. 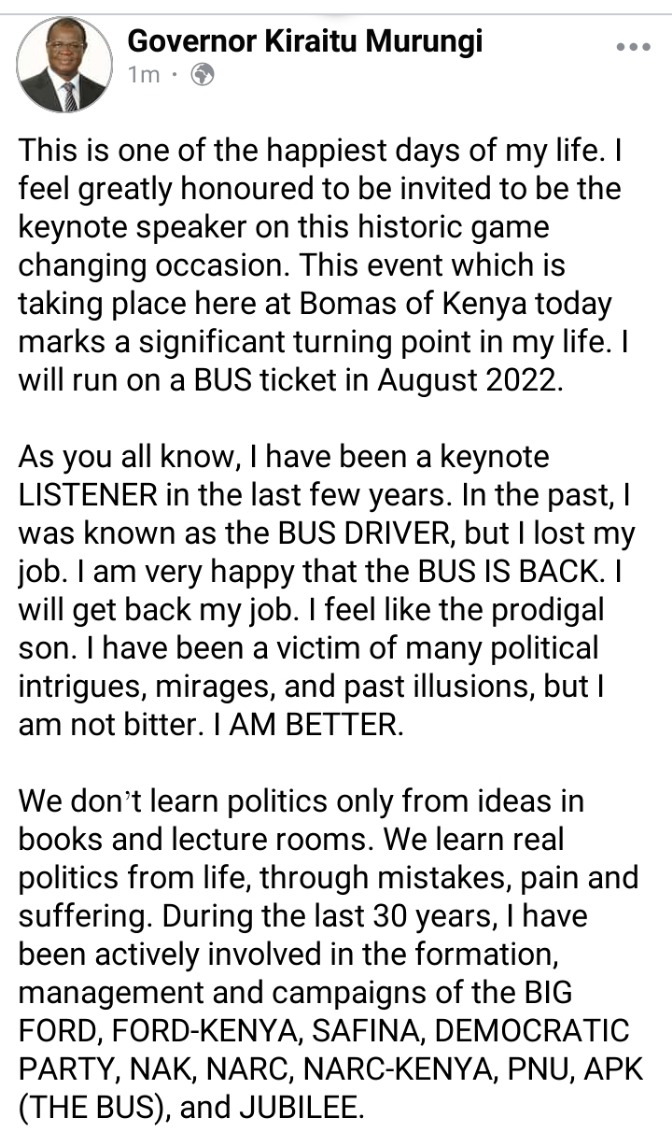 After the launched, something sinister was detected. The new party was branded in yellow colours similar to the one used by the United Democratic Alliance, a party associated with the Deputy President Dr William Ruto. 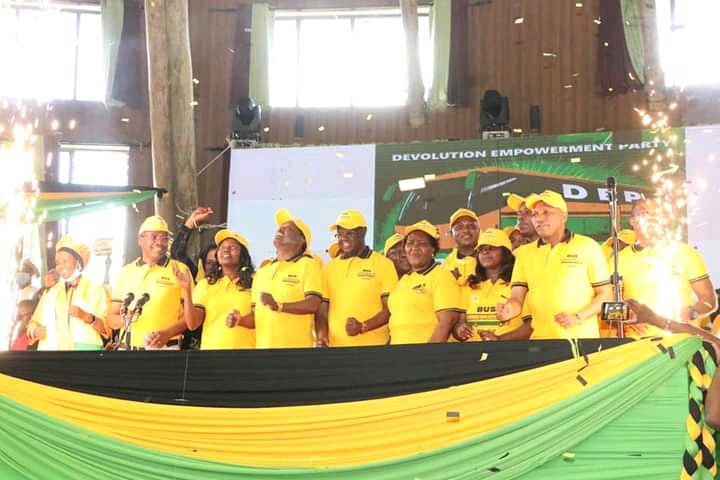 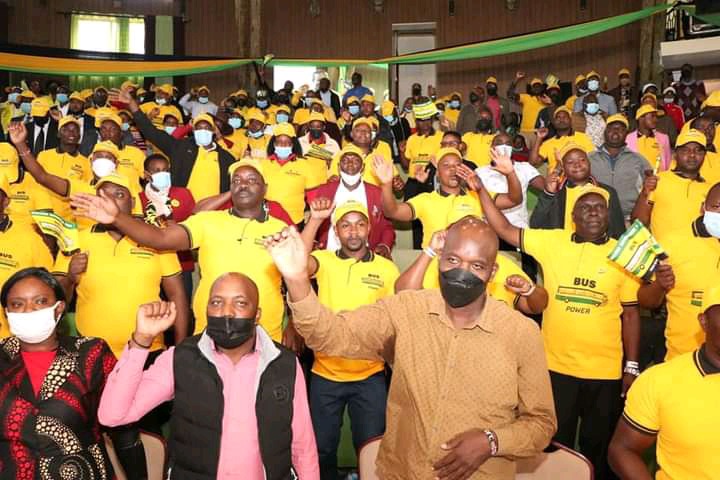 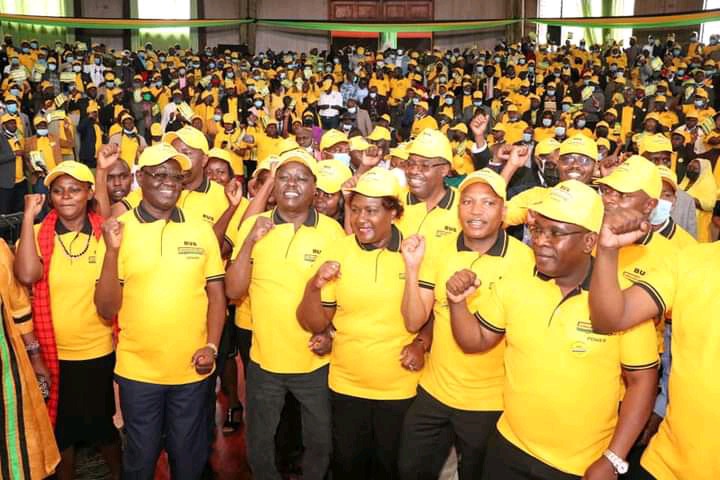 On the other side, it remains unclear why the Meru Governor skipped the Azimio La Umoja crusade that occured in Nyeri county today. Almost all the MT Kenya governors attended the event. Is the governor slowly shifting his political focus from Jubilee to UDA?

Wangui Ngirici Posts Picture Suggesting She is Back to Ruto's UDA, Receives Warm Welcome After Posting Her UDA Supporter