I Will Fire Interior Security CS, Ruto Asked Me to Represent Him at The Hague: Wajackoyah Reveals

He has been a man on a mission to succeed President Uhuru in August when Kenyans cast their ballots in the presidential election. 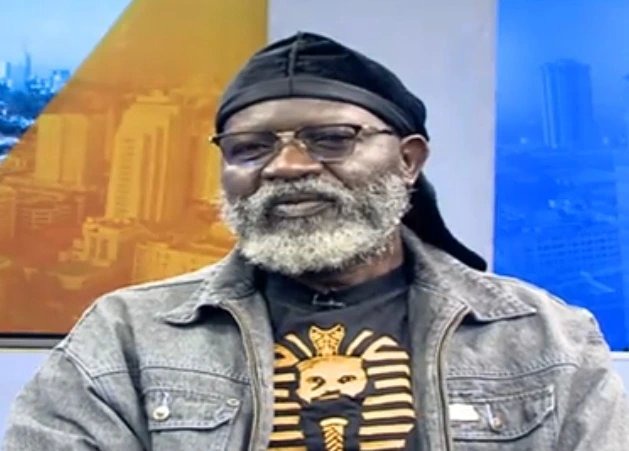 He has endeared himself to many Kenyans since he has openly advocated for the legalization of bhang in the country in his campaign manifesto.

On the Breakfast Show, Wajackoyah confessed that he has never met Raila Odinga face-to-face.

When they met William Ruto and his wife Rachel several years ago, he said, the DP asked him to represent him at the Hague. But he didn't elaborate further.

The following video is provided as a courtesy.

He revealed that he declined the Deputy President's invitation because he had other commitments at the time.

He also disclosed what he plans to do as President if he wins the election, which has put him at odds with Interior Security Cabinet Secretary Fred Matiang'i.

When Kenyans elect Wajackoyah as their next Commander-in-Chief of the Defense Forces in August, he has announced that he plans to fire the Interior Security Cabinet Secretary.

Breaking: IEBC's Time of Declaration of President-Elect Postponed From 3PM

Time When IEBC Will Announce The Presidential Winner