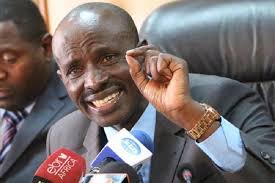 In turn of events, Hon. Wilson Sossion decided to ditch the Orange Democratic Movement party and publicly announced that he will be supporting Deputy President Dr William Samoei Arap Ruto and his United Democratic Alliance party of Kenya. Hon. Sossion has pointed out that he supports Deputy President Dr William Samoei Arap Ruto because DP Ruto's agenda is mainly focused on the country's economy. 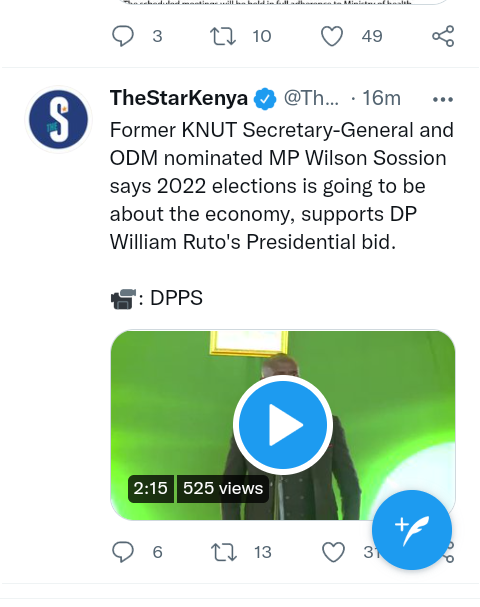