Based on how he takes the current offer that has been offered his way, President Uhuru Kenyatta still has a chance to be a part of the government after the fast approaching 2022 general elections. 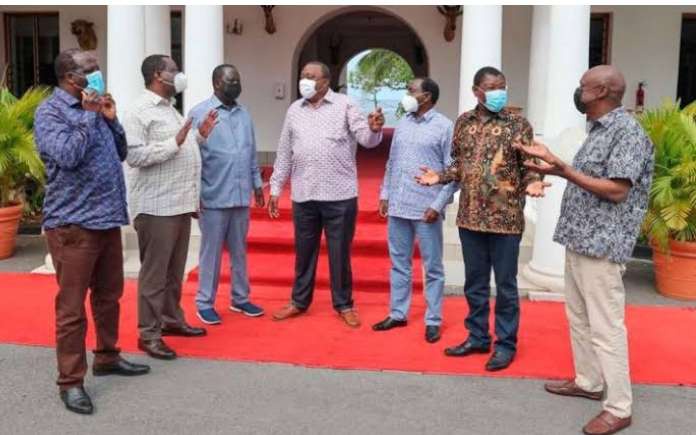 While he has stated that he has no intention of clinging to power or prolonging his tenure as president, Uhuru has shown an interest in determining who will succeed him and what will happen after his term ends.

He has now been told that if he joins the One Kenya Alliance, a group dubbed the " next great thing" by its members, he has a chance of becoming a big man in the future government (OKA).

On Wednesday, OKA co- principal Kalonzo Musyoka indicated that if the President joins hands with them, they will accommodate him and offer him an opportunity to be a member of the future government. 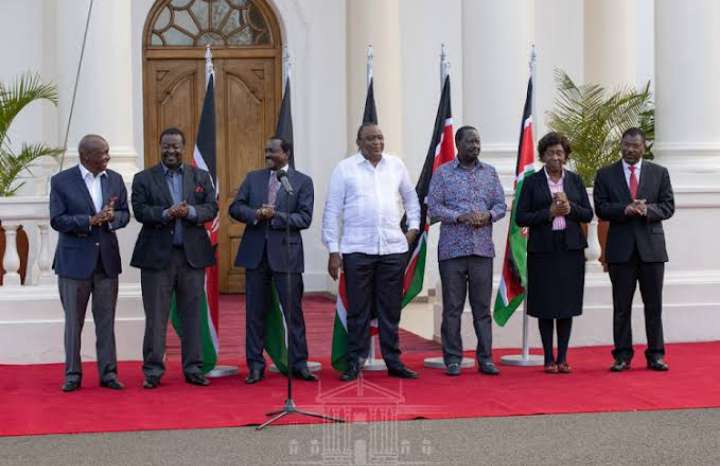 The Wiper leader, speaking in Nakuru, stated that if ODM leader Raila Odinga follows suit, he will be given a similar opportunity, and that the objective is to include everyone in the next leadership.

" We want more people with whom we can build national consensus. Nobody should shy from joining us including Raila and the president in defining the country' s next government, " he is quoted by Standard. 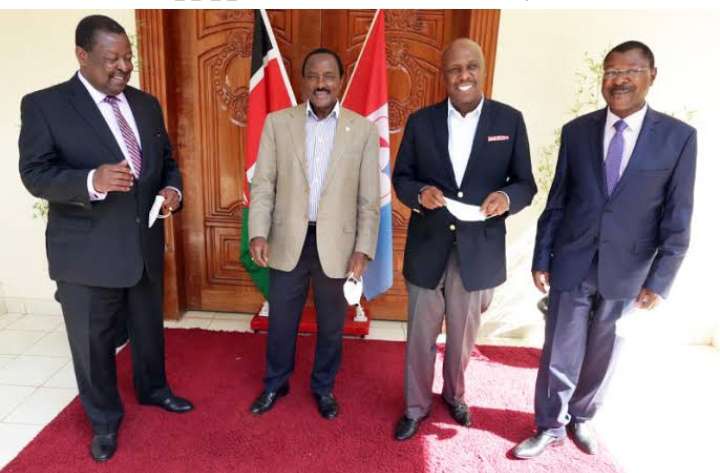 He further intimated that these two leaders, as well as anyone interested, may not have to leave their existing parties and instead join as alliance partners, claiming that the OKA is considering forming a massive coalition.

He said as he reassured supporters of the coalition that it is still strong and its leaders are unified, despite allegations that things are breaking down as each of the four principals vies for the president.

" OKA is a solid and sacred coalition. We are in agreement to take important measures to ensure there is clarity on the leadership of OKA and possible grand coalition, " added the former Vice President. 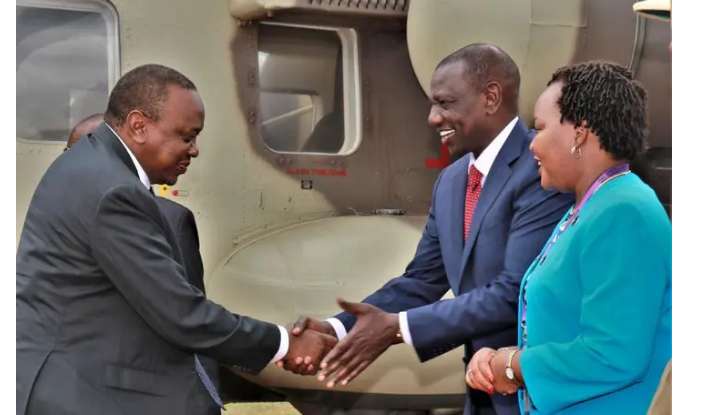 His comments come amid rumors that Uhuru is pressuring the four principals to abandon their ambitions for 2022 and rally behind Raila' s candidacy instead.

While some, such as ANC leader Musalia Mudavadi, have rejected any such conversations, at least two, Musalia and Kalonzo, have stated that they will never again support Raila for the presidency.