By VirginiaAuma | self meida writer
Published 11 days ago - 0 views 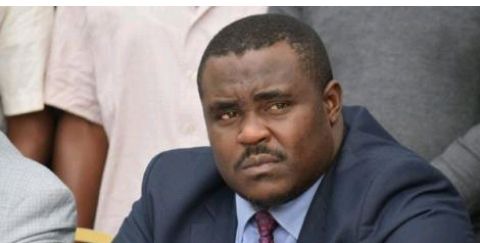 The former deputy minority leader of the senate Cleophas Malala today spoke to the radio presenter Vincent Ateya why he was removed from the senate.

He said he risked his life when they went to Uhuru Park to sworn in Raila Odinga,and that's why he was given that position and deserverd it.He said the reason why he was removed from the senate the people in ODM were not happy about him leading the Campaign in Matungu by-election.After him leaving them they were angry and they went to the senate and removed him.

Even the case that he is being accused in the court its because of the incident that happened in matungu and many people did not expect that.He said many people were not happy about that and thats why the people in ODM removed him.He said that he is still a young man and God will give him strength and in future he will be the greatest.

Cleophas Malala Uhuru Park
Opera News is a free to use platform and the views and opinions expressed herein are solely those of the author and do not represent, reflect or express the views of Opera News. Any/all written content and images displayed are provided by the blogger/author, appear herein as submitted by the blogger/author and are unedited by Opera News. Opera News does not consent to nor does it condone the posting of any content that violates the rights (including the copyrights) of any third party, nor content that may malign, inter alia, any religion, ethnic group, organization, gender, company, or individual. Opera News furthermore does not condone the use of our platform for the purposes encouraging/endorsing hate speech, violation of human rights and/or utterances of a defamatory nature. If the content contained herein violates any of your rights, including those of copyright, and/or violates any the above mentioned factors, you are requested to immediately notify us using via the following email address operanews-external(at)opera.com and/or report the article using the available reporting functionality built into our Platform

Reactions After A Bike Was Spotted Carrying This Number of People 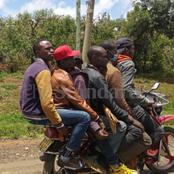 Ministry Of Education Maintains That Education Calendar Will Not Change 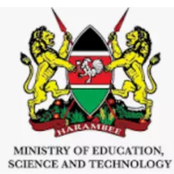 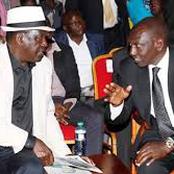 Tangatanga Members Rule Out Any Possibilities Of Dr. Ruto Working With Raila In 2022. 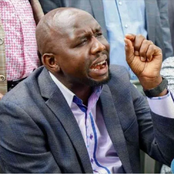 "We Are Not Settling In Anything Less Than Presidency," Says Senator Irungu Kang'ata. 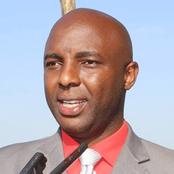 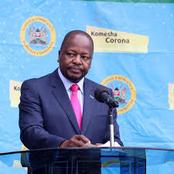 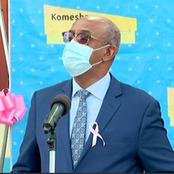 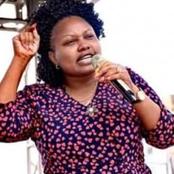 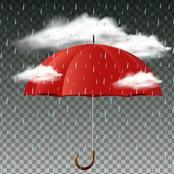 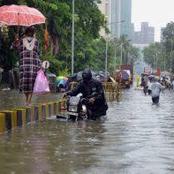