Latest news being reported is that a top Azimio La Umoja has resigned a day after Raila Odinga held a Mega rally at Kamukunji grounds in Nairobi. The top Azimio Leader has tendered his resignation letter to his Leader, Raila Odinga through an official letter. Yesterday saw Azimio Leaders lead consultations with Kenyans to deliberate on Kenya Kwanza Government's failed promises in their first day in office. 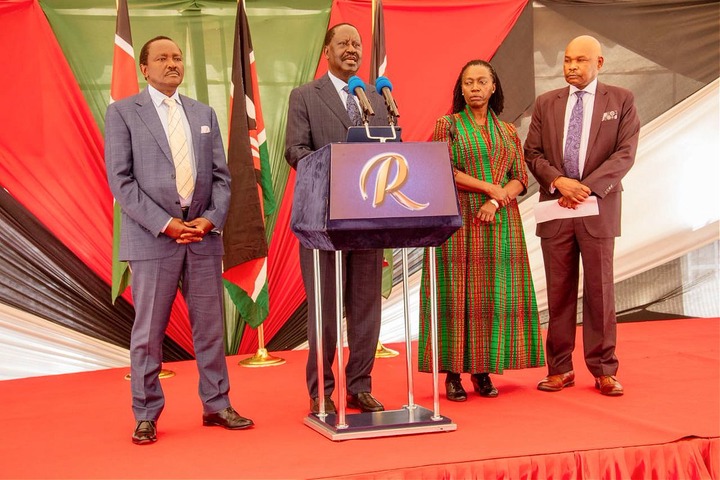 The planned demonstrations has led to fears of a possible fallout among affiliated Parties in Azimio La Umoja with Gideon Moi's KANU Party promising not to attend the Azimio's rallies. Azimio La Umoja Youth Leader, Solomon Kuria has now tendered his resignation letter as he complains that Kamukunji event organizers failed to inform him on the rally plans. 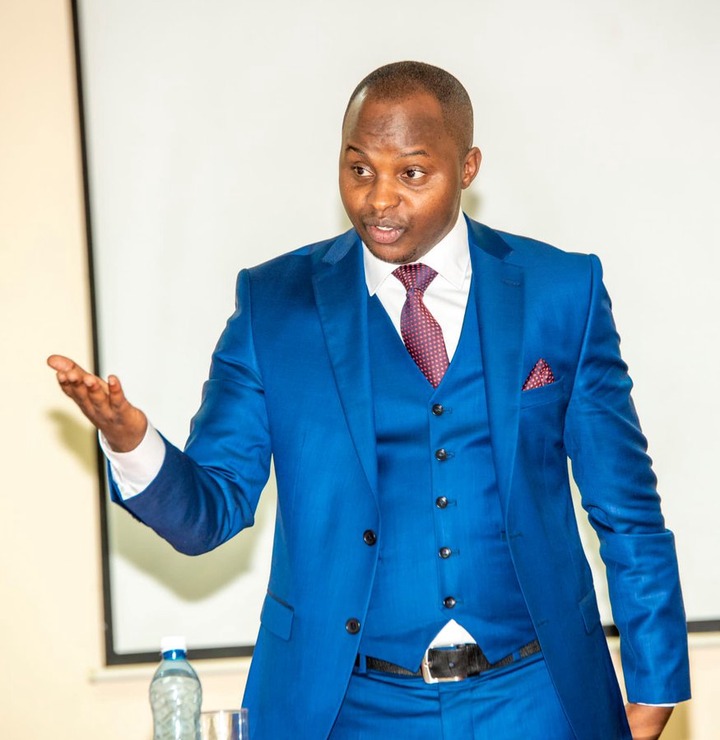 Mr. Solomon Kuria has further accused Raila Odinga and his Azimio associates for miusing the youths instead of leaving them to generate incomes. He he claimed that youths stood at Kamukunji rally the whole day which was enough time for them to work. 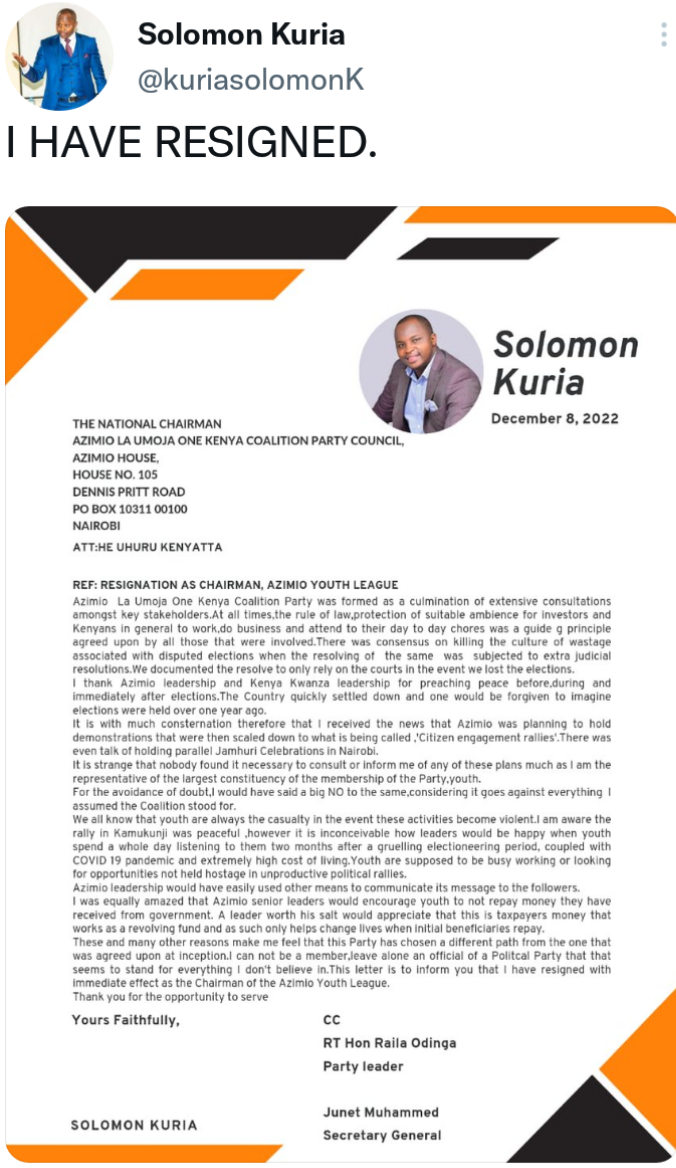 The Azimio La Umoja Youth Leader has further accused Azimio of planning to cause chaos by using youths yet the Supreme Court had already rendered its verdict on the outcome of 2022 Presidential election which Azimio promised to respect. He has further appealed to Azimio La Umoja Leadership to use other means to communicate to Kenyans instead of public rallies.