By Newsauthor (self media writer) | 1 month ago

Netizens have been astonished after report emerged indicating that Machakos Governer Hon Alfred Mutua who is ending his gubernatorial term has made a new move ahead of August general election. 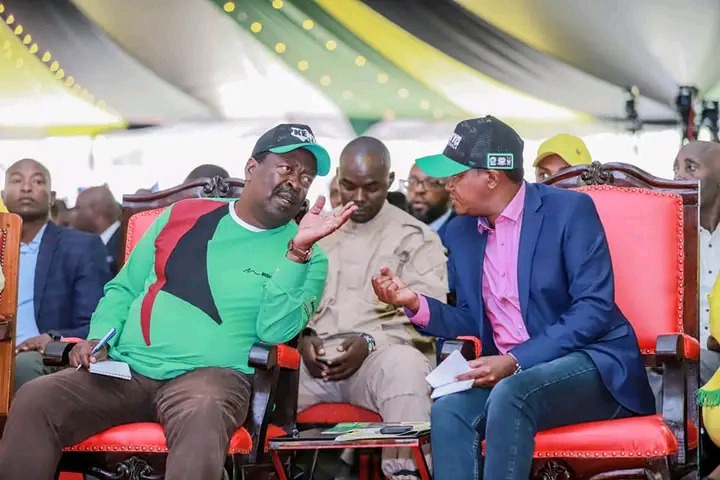 According to the report from NTV, Mutua who recently joined Kenya Kwanza has shown interest in Mwala's parliamentary seat and he has announced that he will be seeking that seat. Reacting to this, Netizens claimed that Mutua's move is an indication that he has sensed that William Ruto is likely to be defeated by former prime minister Raila Odinga in the coming general election. 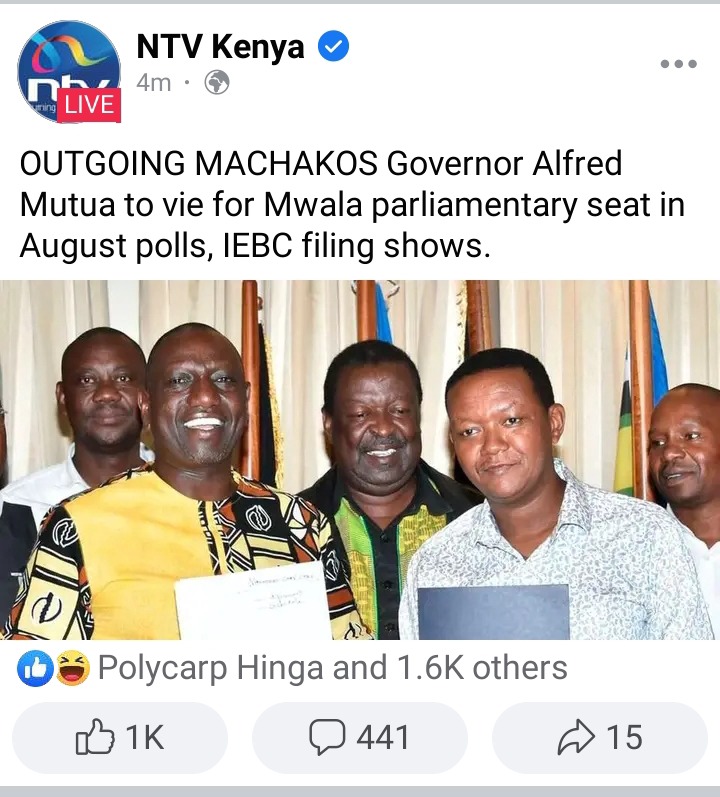 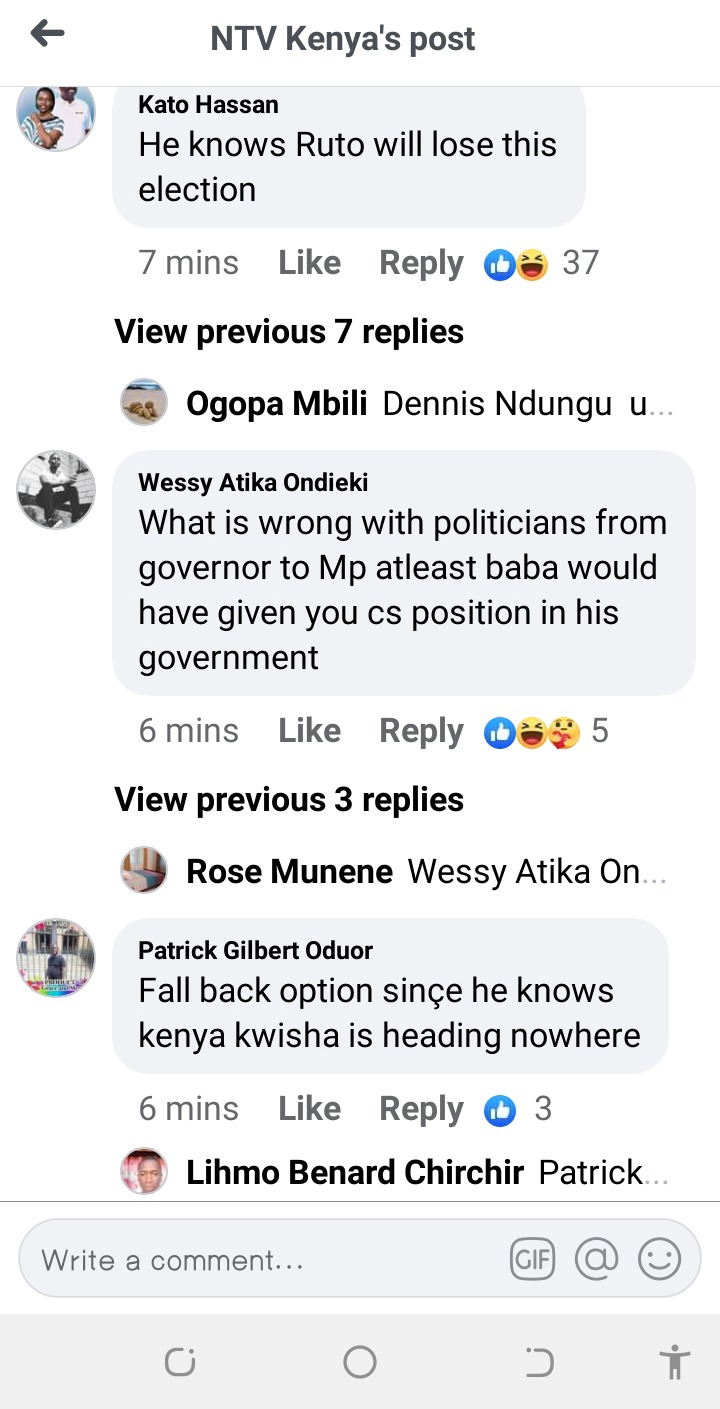 Therefore, to survive politically after August general election he has decided to seek parliamentary seat yet he is currently holding a high in rank post.

Mutua had earlier announced his presidential bid but he later dropped his candidature and offered his support to Raila Odinga before ditching to Kenya Kwanza. 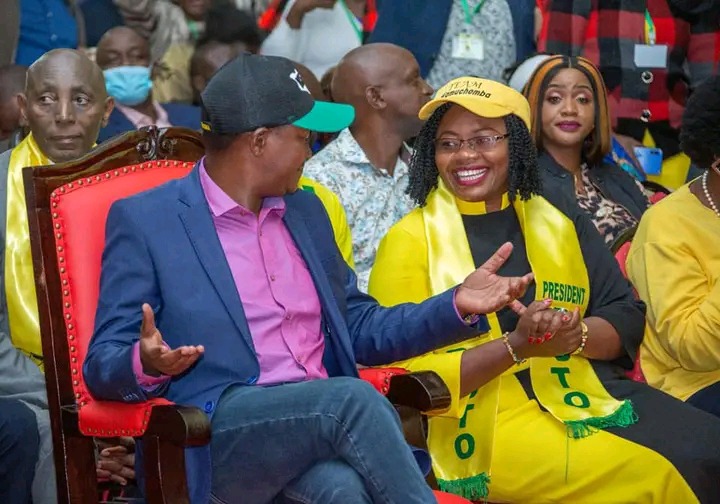 Moses Wetangula who's also a top Kenya Kwanza principal is seeking to retain his senatorial seat.

Reuben Kigame Sounds A Fresh Warning, Reveals What He Will Do If His Name Is Not On The Ballot