Kenyans Cautioned, Told What Ruto Might Turn Into Soon After Being Elected 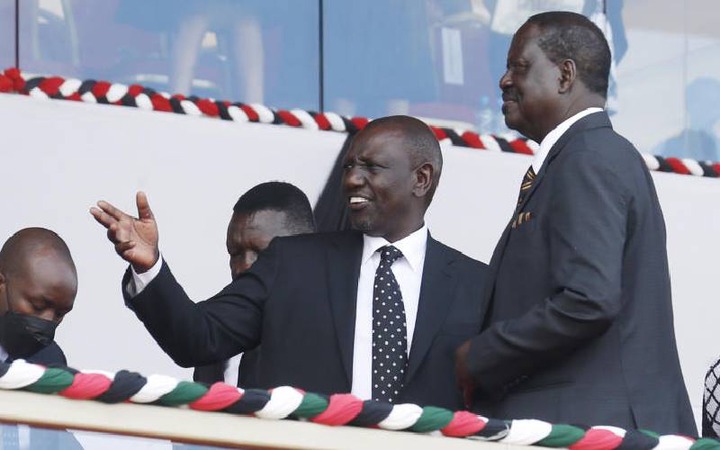 Kenyans should prepare for a dictatorial rule once they elect any of those eyeing the presidency in the August election, they have been cautioned.

This comes at a time when the race has narrowed down to one between Deputy President William Ruto and ODM leader Raila Odinga of the Kenya Kwanza and Azimio La Umoja alliances respectively.

But political analyst Babere Kerata Chacha says that things will not be smooth after any of these two takes over, and Kenyans should not expect them to be as soft and harmless as they appear now.

The analyst opines that whichever of these leaders who takes over will be a dictator, and might go as far as dealing with their critics, to avoid the humiliation President Uhuru Kenyatta is being taken through.

In an article in The Standard, he opines that both will turn brutal once in power, to safeguard their respect as the leader of the country and make sure that their power is felt and not undermined. 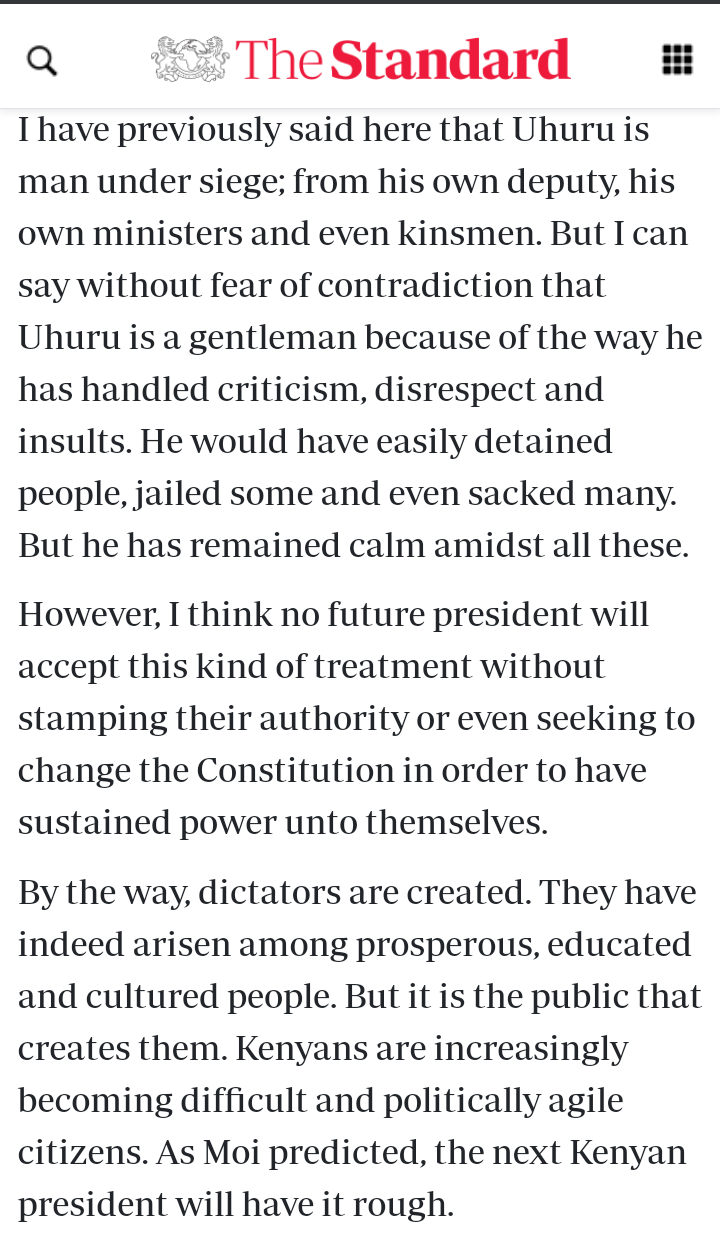 "I think the next president could turn authoritarian. To begin with, Kenya is going into a most expensive and highly contested election under difficult economic times. Bad economic moments can easily cause crises with dangerous political consequences. To lead people, a leader would not be diplomatic," the commentator, a Laikipia University lecturer says.

He says that there is need for Kenyans to laud Uhuru for maintaining his cool despite humiliation and mistreatmemt from this close to him, including his deputy and his own kinsmen.

For him, Uhuru is a gentleman, and would have even jailed those criticizing him but he didn't despite having the power and might he needs to do it.

"I have previously said here that Uhuru is man under siege; from his own deputy, his own ministers and even kinsmen. But I can say without fear of contradiction that Uhuru is a gentleman because of the way he has handled criticism, disrespect and insults. He would have easily detained people, jailed some and even sacked many. But he has remained calm amidst all these," he adds.

Adults Only: Run Away If You Don't See The Following Traits In The Woman You're Currently Dating.