By LydiahNewsKenya (self meida writer) | 26 days 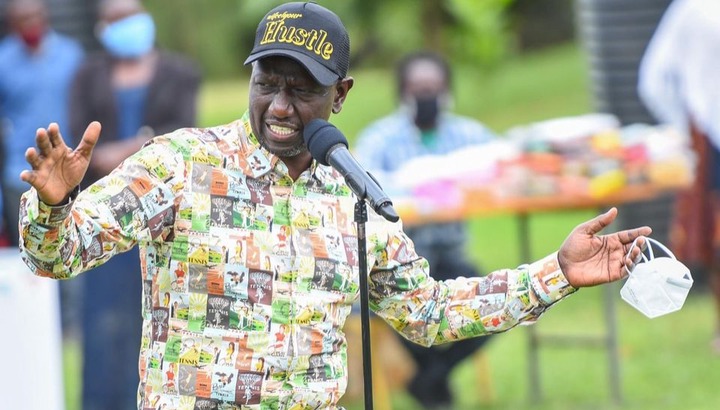 The idea of Deputy President William Ruto to go solo in the next general election could cause more harm than good in his bid to become the next commander in chief. Going by the political landscape since 2002, political partnerships have been the order of the day.

In 2002 the National Rainbow Coalition managed to unseat president Moi because of the coming together of several parties which opted to form a coalition. In 2017 to Ruto and Uhuru folded their outfits and came together to form Jubilee which went ahead to win the presidency.

The idea of Ruto going solo is disastrous because it will lower his chances of becoming president. Going by the looks of things other political players have opted for partnerships that they believe will help them form the next government.

Political partnerships are not a new thing in Kenya, several parties in the past have entered into a partnership with the sole aim of winning and solidifying their bases. Do you think Ruto going solo will be a plus for him? Comment below.

Opinion: CS Interior Fred Matiang'i in Danger of Losing His 'Home' For These Political Blunder in Kisii

Utashangaa! Uhuru And Raila Next Strategy Move To Save BBI