By Jtany-news-Kenya (self media writer) | 2 months ago

The well-known attorney Miguna Miguna recently announced new dates for his planned trip back to Kenya. Miguna was deported twice in 2018the first time on February 6 and the second time on March 29. 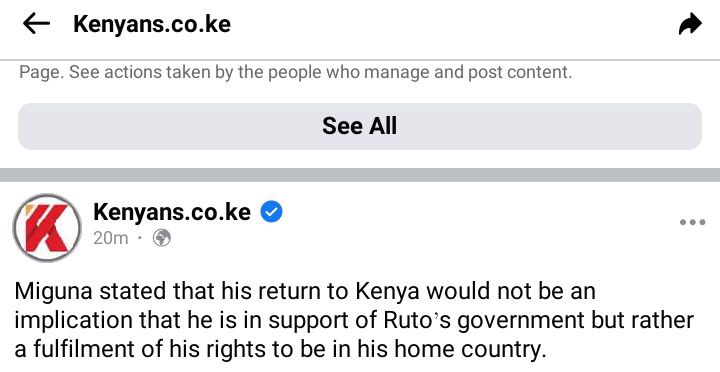 The well-known attorney had already claimed that high government figures in Uhuru's administration had planned to forcibly take and destroy his passport. Miguna Miguna, however, received a new passport as a result of a directive by the current Head of State, William Ruto. 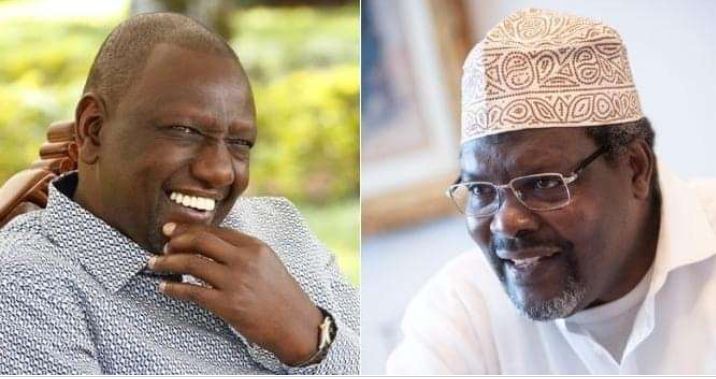 The Star said that Miguna had intended to travel back to Kenya on October 25, 2022. Miguna had planned to leave Toronto on October 24 and was anticipating arriving in Kenya at 8:20 p.m. the following day.

However, Miguna Miguna has said that he will only work with President William Ruto if he maintains democratic ideals and conducts fair elections.

In a virtual interview on September 28, Miguna said that going back to Kenya would not imply that he supports Ruto's administration, but rather that he was exercising his right to be in his native country. He issued a warning that he would fight against any efforts to undermine the rule of law and violate human rights.

Is This Ex-Ruto Aide Headed To Political Greatness After Winning MP Seat?

"We Will Teach You Who Is Stronger" Museveni's Son Sends Message