By Counserlor (self media writer) | 1 month ago 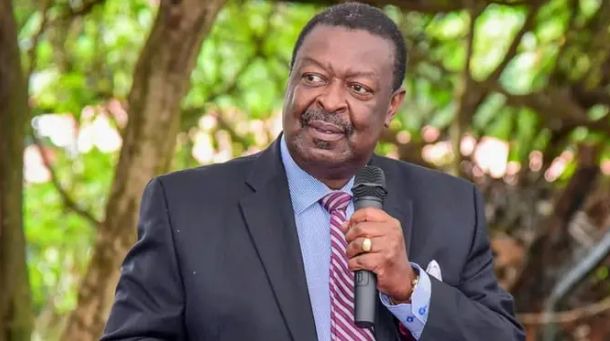 President William Ruto promised Kenyans throughout his campaigns that, if elected, he would start a financial program to support hustlers who own small and medium businesses. As opposed to other predatory lenders, Ruto offered a hustlers fund that Kenyans could access at a reasonable rate.

The president started this initiative today, on Wednesday, to keep his pledge. Individuals will receive between Ksh 500 and Ksh 50,000, and Kenyans would need to utilize their phones to access the payments.

Prior to the fund's official launch, senior government officials, including the president, registered using the USSD code *254#.

After successfully registering, they each received a message with their individual loan limits.

The Head of State attempted to register multiple times but was unsuccessful, therefore there were initially significant delays. The president accidentally typed the incorrect Mpesa pin at one point, causing the registration procedure to fail. The president then claimed that the reason for the delay was traffic, as 600 requests were being made every second.

The president opened his account after a number of attempts, at which point he saw a notification notifying him that his lending maximum is Ksh 2,200.