The battle for Nairobi Gubernatorial Seat has twisted the democratic negotiation between the pro-handshake partners (Uhuru and Raila).

The handshake umbrella has forged an increasing perception that the key top positions might be shared out among the coalitions associates. Having been fronted the Orange Democratic Movement (ODM) party leader Raila Odinga for August presidential candidate, the handshake team is now keen at influencing the Nairobi Gubernatorial Seat. 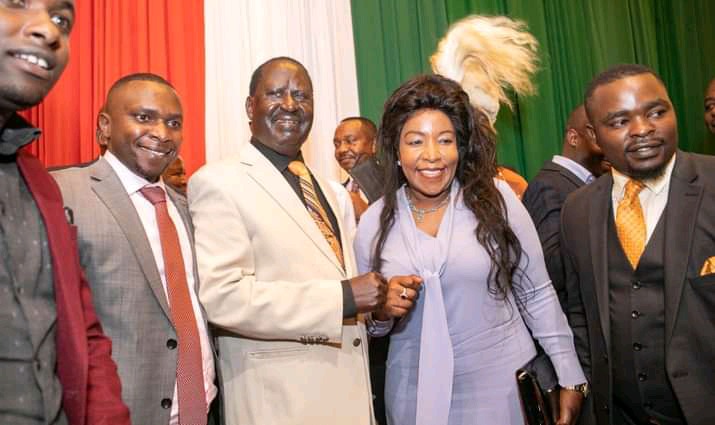 The matrix of power sharing between the head of state president Uhuru Kenyatta and the former prime minister Raila Odinga has reportedly sorted the Nairobi Governor's seat for a Mt Kenya candidate. 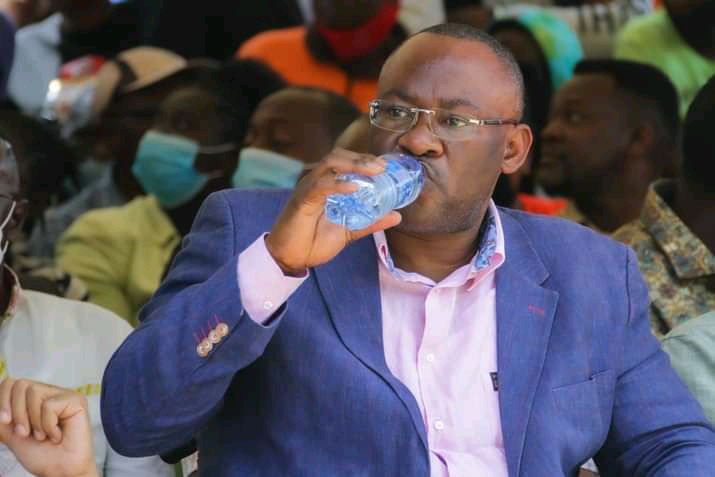 "We have held meetings with leaders close to the president and it is clear that the Nairobi Seat will be left for Mt Kenya people. The remaining seats will also be divided well to major communities in Nairobi" John Kamangu said.

"The president is said to be looking for a candidate who will manage the city prudently. He is concerned that in previous elections despite supporting governor, nothing much has been done" he added. 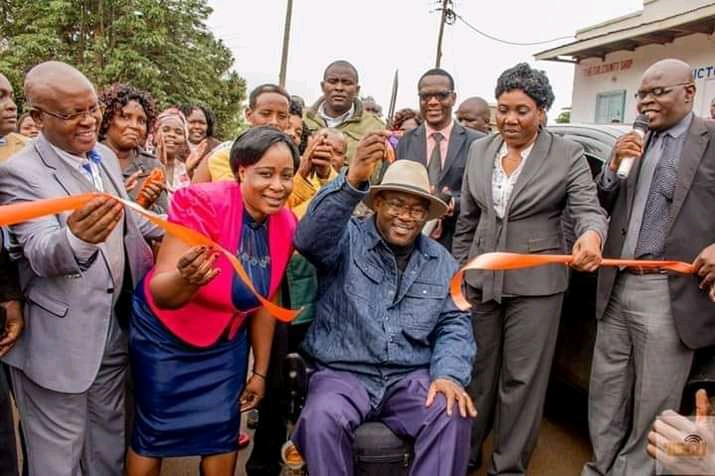 The protruding Mt Kenya region leaders eyeing for Nairobi Gubernatorial Seat are the career insurance broker Agnes Kagure and Fred Ngatia. Kagure launched her gubernatorial bid barely a month ago at Kasarani as she understands the city dynamics and knows how to front the needs for the people of Nairobi. 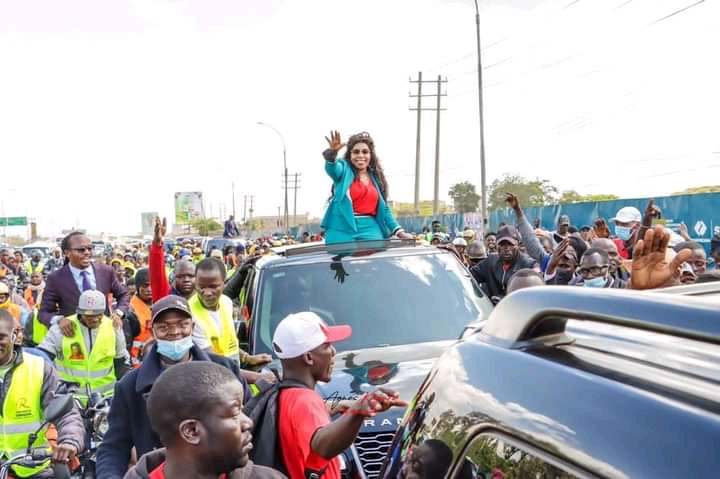 Kagure promised to re-install ans regain the tranquility of the city which seemingly shattered during the tenure of the former embattled Nairobi Governor Mike Sonko.

"I want to move Nairobi from being the city of lamentation to one of jubilation" she promised. 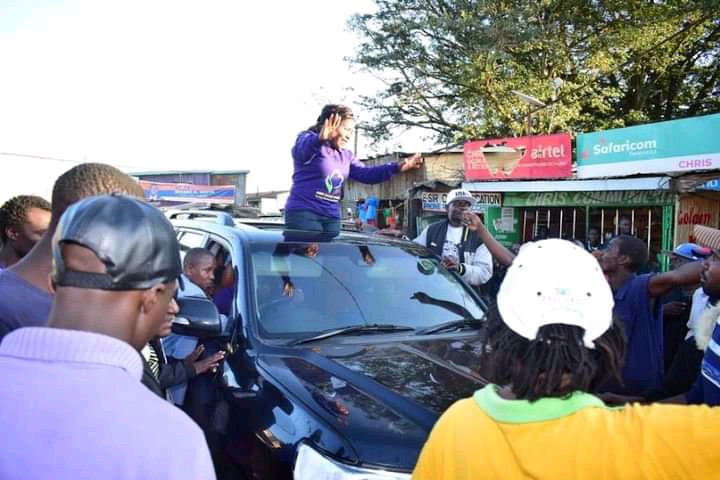 "I understand Nairobi more than anyone else, I served in Starehe Constituency where I did a lot of development. My competitors are new comers who are only interested for this seat for their personal gains. I am the solution that will make Nairobi a better place" she added.

How DP Ruto And Kenya Kwanza Were Welcomed In Kirinyaga County

Ford Kenya Already Has 3 CS's In Next Govt, Wetangula Explains Why He Opted Out Of Speaker Position

Video: How DP Ruto Was Welcomed By Beautiful Young Girls in Embu For A Church Service