By Kipboss (self media writer) | 1 month ago

On Tuesday, December 6, after taking over from Esther Koimett, he stated that his tenure would not be based on vengeance, but rather on reconciliation. 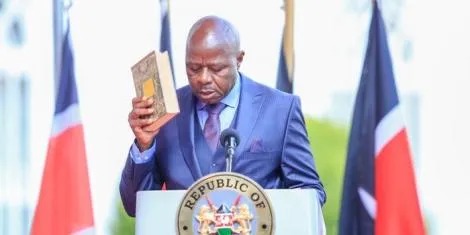 Kisiang'ani noted that the campaign period before the August general election was expected because everything had been politicized.

Don't think of government as a vengeful instrument; that was politics. "You have nothing to be concerned about," he said.

On behalf of the government, the PS urged the media to be free to engage in whatever they wanted, as no one would be discriminated against in the future, except in cases involving the spread of fake news. 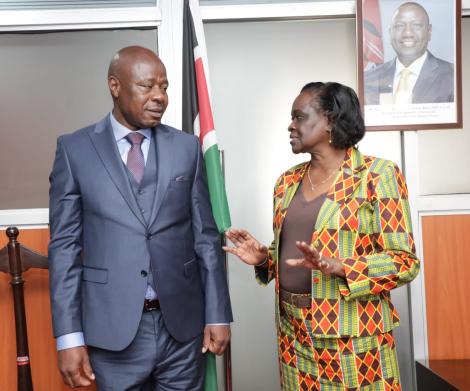 Ruto delivered a celebratory speech at his Karen residence after the Supreme Court upheld his victory.

He assured the media that his administration would maintain a cordial relationship with them and would not interfere with their operations. 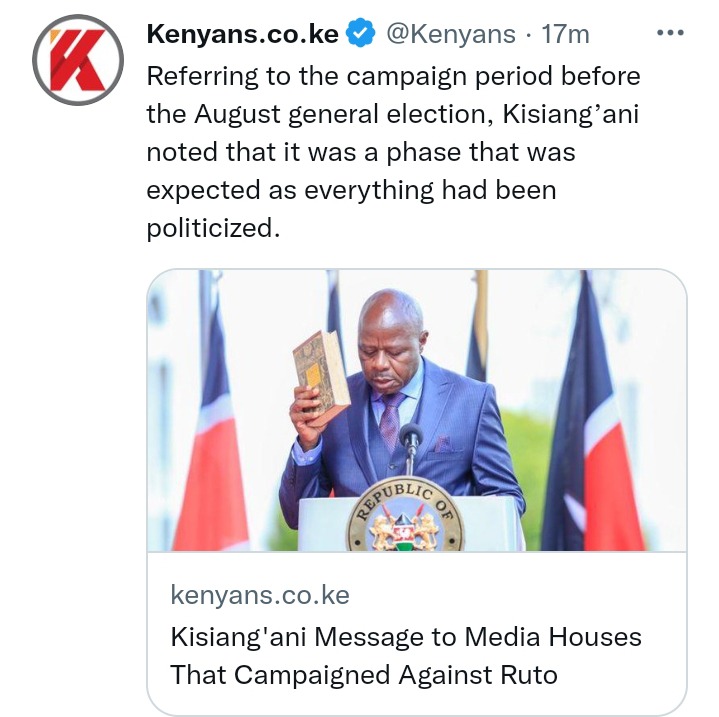 Kisiang'ani, a former Citizen TV resident analyst, was one of 51 PSs appointed by President Ruto to drive the hustler agenda.

Content created and supplied by: Kipboss (via Opera News )