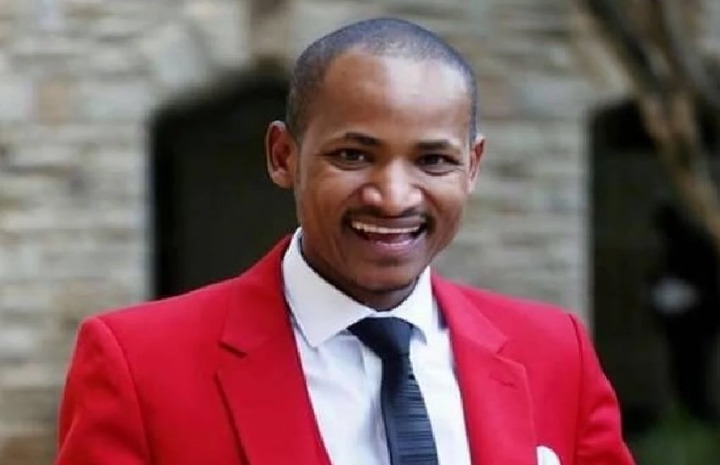 Paul Ongili, (Babu Owino), the MP for Embakasi East, defeated Francis Mureithi of UDA to keep his position as the MP.

Five candidates from the ODM, UDA, and Independent parties contested for the seat. According to the IEBC results, Babu Owino received 53 195 thrashing Francis Mureithi who had 26,699 votes. Mureithi was vying on a UDA ticket. 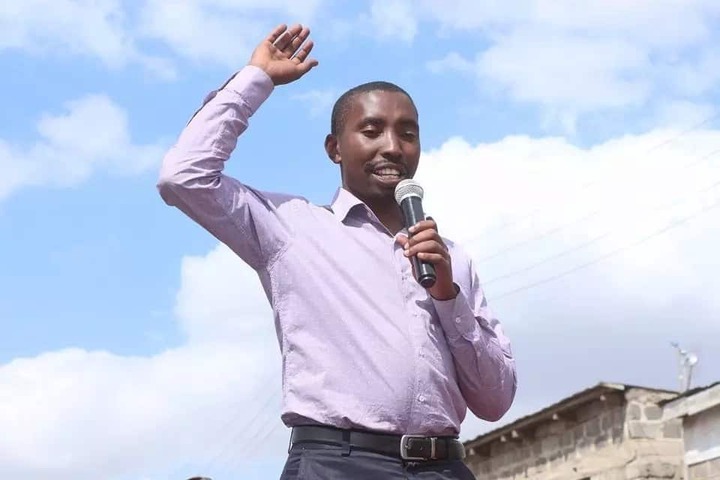 Babu defeated all his competitors in all the 234 polling stations In the Embakasi East constituency. His rivals included Joash Omwenga, Francis Mureithi, Michael Ogada, and Waruinge Stephen. Former Member of County Assembly Michael Ogda was running on an independent ticket.

As he awaited the outcomes, Babu Owino set up camp at the East African School of Aviation, which has been the constituency tally center since Tuesday night. Residents of Embakasi East have praised Babu for his performance record with his trucks. The outspoken MP is renowned for his fervent backing of the ODM party and its leader Raila Odinga. 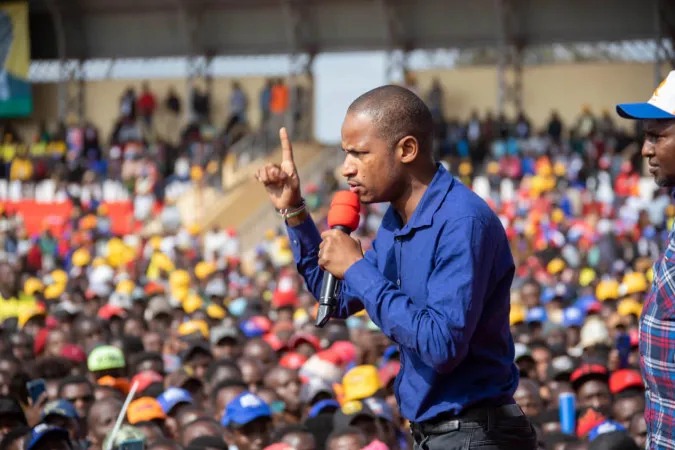