Who Are Spying OKA? Speculations As Senator Linturi Alleges Two Spies In OKA

Following Meru senator Mithika Linturi' s recent assertions that two key members of the One Kenya Alliance are spies, speculation has erupted on social media. Who could these spies possibly be? This is the question that has piqued the interest of internet users.

Mithika predicted that the OKA partnership would break apart in an instant, and that everything would restart and reveal the truth. Some parties are allegedly exploiting the two principals to obtain information regarding OKA, according to the senator.

Kalonzo Musyoka and Musalia Midavadi, according to some Kenyans, could be the spies Linturi was alluding to. They went on to say that Kalonzo could be a spy for Raila Odinga' s Orange Democratic Party, while Musali Mudavadi is being employed by UDA to give OKA secrets to Deputy President William Ruto. 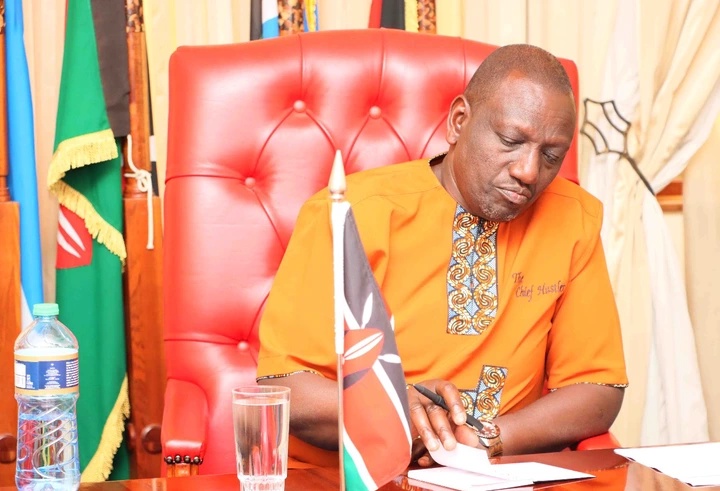 There have been reports of late- night talks between Deputy President William Ruto and two leaders of the One Kenya Alliance. This comes at a time when numerous leaders are seeking for ways to maintain political ties in order to stay on good terms following the general elections in 2022. There have been rumors that the vice president is promising the leaders high- level government positions in exchange for their cooperation.

Linturi, on the other hand, dismissed reports that OKA leaders are ready to ditch former Prime Minister Raila Odinga in favor of Ruto. He said that one of the OKA leaders who met with the vice president was spying for the leader of the Orange Democratic Movement. 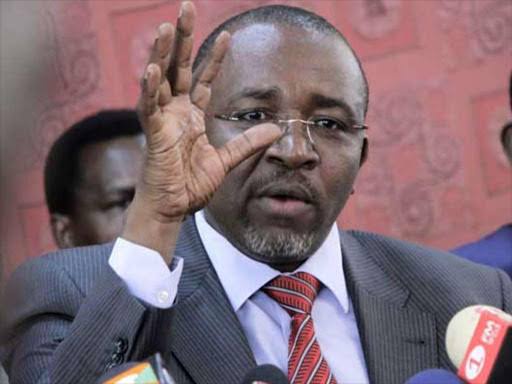 He went on to say that there is another spy in the hustlers' camp who tracks the deputy president and his team' s every move.

All of these charges and revelations have caused consternation in both Ruto' s and Raila' s camps, with many questioning the leaders' honesty and authenticity. This has sparked accusations that leaders are transferring from one political party to the next in order to sell information.