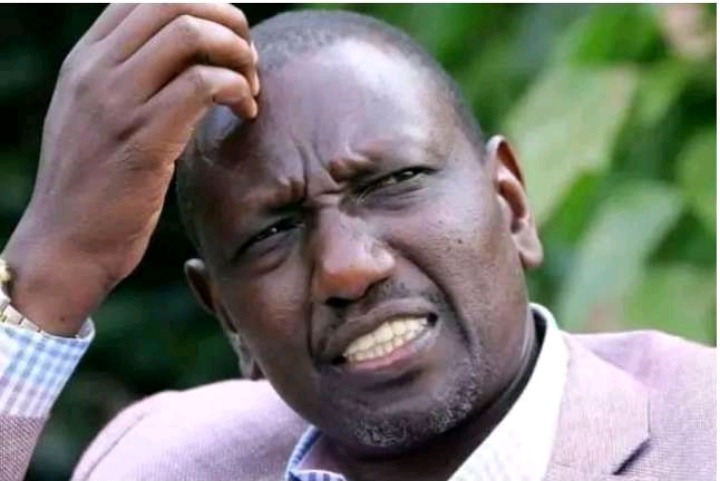 Days after Hon Wangui Ngirici, the Kirinyaga Woman Representative and a major pillar of the United Democratic Alliance Party, quit the party to run on an independent ticket, citing authoritarianism within the party.

As another Mt Kenya Member of Parliament and an ardent follower of DP Ruto leaves the UDA party to run on an independent ticket, new information have emerged.

Thika Town Member of Parliament Hon Patrick Wainaina Wa Jungle has urged the United Democratic Alliance Party to run as an independent party, claiming insincerity among the party's leaders, including Deputy President William Ruto, according to a media source.

According to media reports, Hon Wainaina Wa Jungle made the choice after DP Ruto made false promises to his constituents, fostering hatred between him and his constituents.

"The MP was obliged to pay millions the DP had given to women and youth groups as part of his empowerment initiative in Thika and Gatundu North, where he hosted the DP," a source told the People Daily.

When contacted for response, Wainaina Wa Jungle stated that he has resolved to move forward and will not back down, claiming that "I am not frightened of anyone since it is the people of Kiambu who will vote for their candidate and not a clique of a few persons."

The Thika Town MP has expressed interest in running for Kiambu Governor in the August elections, where he would face former Governor Ferdinand Waititu of the United Democratic Party (UDA).

How to Apply for ID in Kenya