If Moi Your Political Father Never Trusted Raila, Then Who are You? Aspiring MP Blasts Uhuru 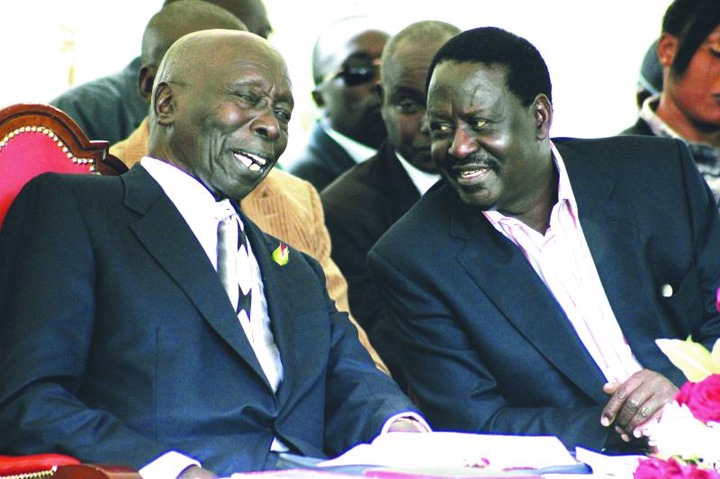 With less than two years before the next general elections, continued bromance between Raila Odinga and his handshake partner Uhuru Kenyatta seems to have irked a section of leaders in the country.

The latest to come out and question Uhuru's relationship with his hadshake brother and other Nasa leaders, is Mogotio constituency aspirant Kiborek Reuben.

Speaking on Saturday in Eldama Ravine, Kiborek wondered why Uhuru is so fast in trusting Raila, Musalia Mudavadi and Kalonzo Musyoka, when his political father and former late President Moi never trusted any of the three.

"If Moi your political father never trusted Raila, Mudavadi and Kalonzo, who are you to see a leader in these people, that Moi could not see?" posed Mogotio MP Aspirant Kiborek Reuben 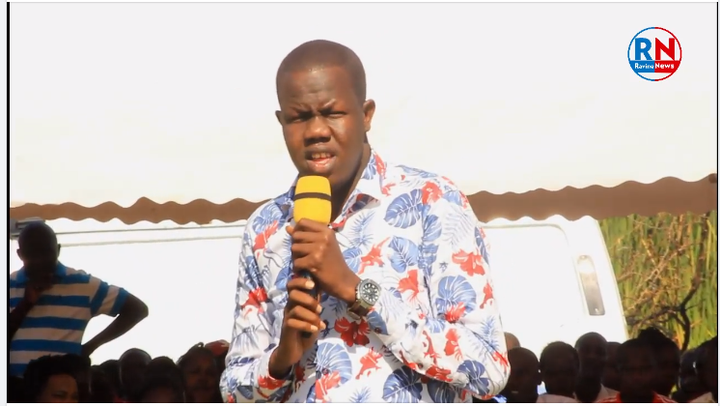 While narrating why Moi chose Uhuru over Raila in 2002, the young aspirant said Moi rejected Mudavadi since he is allegedly a coward and cannot lead the nation.

On Kalonzo's part, Kiborek said Moi defined him as a modern day 'slayking' who spends most of his times in front of a mirror hence not fit for leadership.

He allegedly went on to define Raila as a person who is not trustable and can "sell you on the road" at any given time. The former head allegedly defined the late Biwott as a man who has had his character defamed and cannot convince anybody beyond Rift Valley.

The young aspirant said Moi had an option of picking Raila, Kalonzo or Mudavadi in 2002 but opted for Uhuru, because the former late head of State could not see any qualities in the three, who were part of Moi's government by then.

Here is the link to the video