By DailyDropNews (self media writer) | 8 months ago

The deputy president William Ruto has arrived in Baringo county for another groundbreaking campaign rally where his newly found ANC friend is expected to join him later in Nakuru. 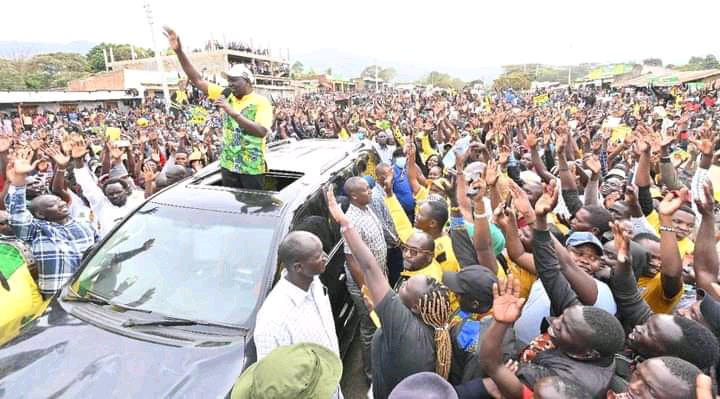 After participating in a tree planting session and inaugurating the classroom building at the local primary school, the deputy president was greeted by a large crowd of supporters as he left.

At the Eldma Ravine business center, the DP convoy could not move as crowded mobs blocked the UDA / ANC earthquake. " Ruto! Ruto! , " they shouted. 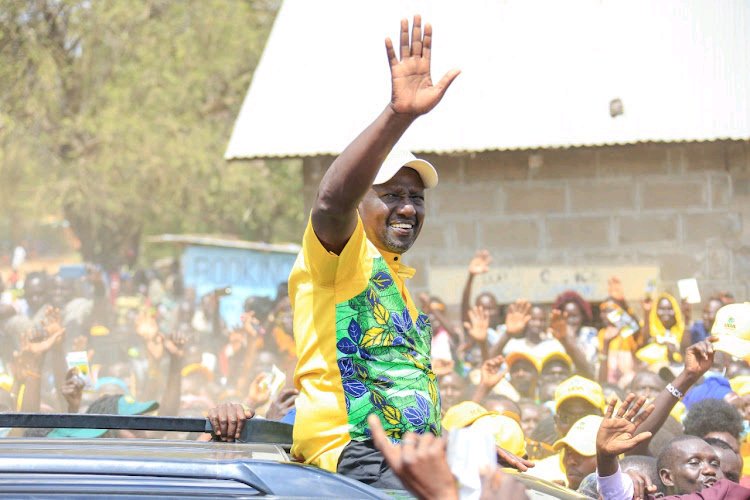 The DP was forced to stand up and address his supporters who were overjoyed. When he appeared on the campaign car, the DP could not believe how such a large crowd could have gathered in so few minutes.

" Eehy eehy, hapa kimeuna. Naona mko chonjo Sana, " DP began his speech. After hearing his voice, the crowd raised their voices. The DP couldn' t help but smile as he struggled to find the right words to open his speech. 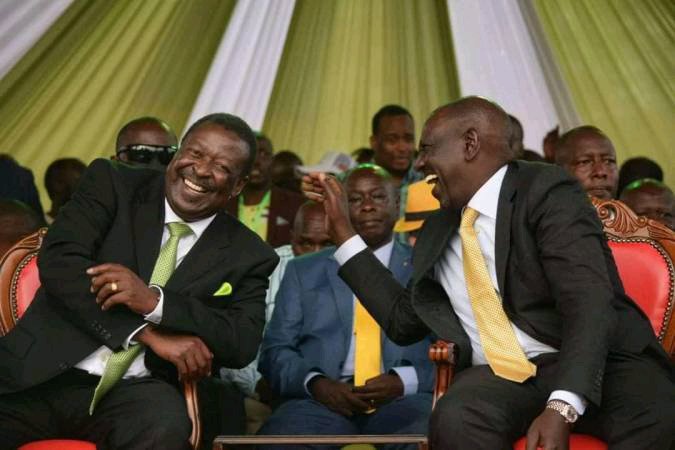 Ruto began by thanking the residents of Eldma Ravine for coming out in large numbers to show their support and love. Ruto grabbed at that moment, he continued to support his team.

Meanwhile, That the politics of 2022 have continued to take on a new shape every 24 hours and that there is a strong possibility that the next general election of 2022 will be unique in its own way is beyond doubt. 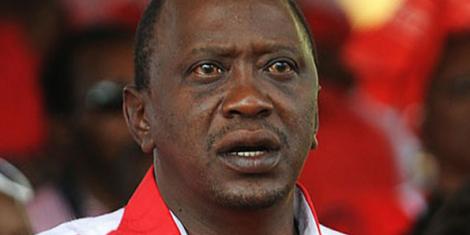 This comes after reports emerged that President Uhuru Kenyatta had met with DP ally Ruto and told him that Raila did not deserve to lead the nation because he did not have a zero agenda for the nation.

Using his Twitter account, Hon Grand Muller reported that, " 3 TIMES (2013, 2017 Aug, Oct) HE UHURU sincerely appealed to me as a registered voter and persuaded me not to VOTE for Mr. Raila. He told me" Raila will destroy Kenya & it is " Riddle ' . . no agenda / zero substance. No development agenda" . I AM ACCEPTED! What changed her FREEDOM? " 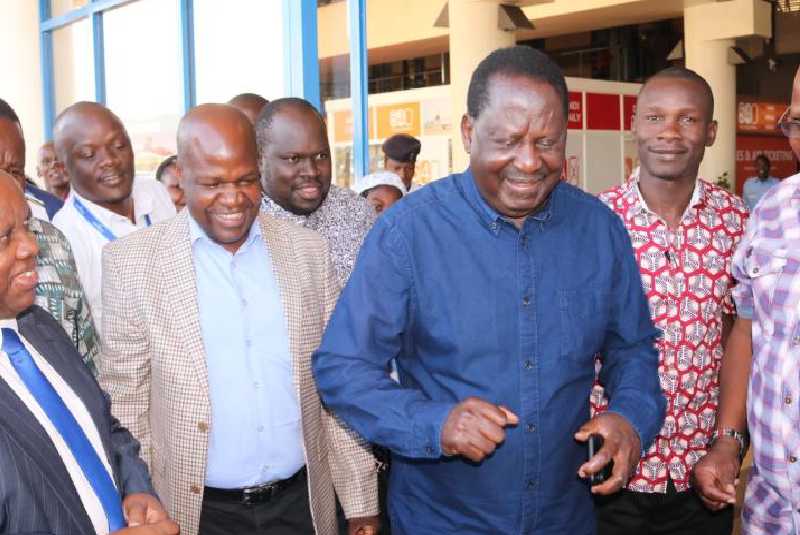 But according to the standard media group, President Uhuru Kenyatta yesterday launched an offensive to defend the western ballot box from being taken over by Deputy President William Ruto, who is running against former Prime Minister Raila Odinga to succeed him in the August presidential election.

Content created and supplied by: DailyDropNews (via Opera News )

Registrar Of Political Parties Said Azimio Is The Majority Side In National Assembly, Nabii Remarks

It's Over For Us We've Lost Everything, Jalango Reveals Over Recent Conflict Between Majority Leader