By Dalanews (self media writer) | 10 days ago

Siaya Governor Cornell Rasanga Amoth will be squaring out with William Oduol Denge for the second time in a political duel. 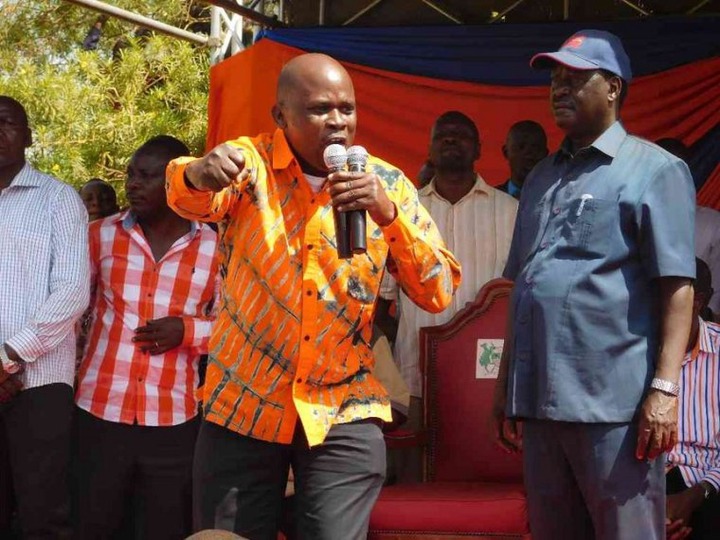 The first time was in 2013 when the contest between them for the Siaya Governor's seat ended in court, causing Rasanga to make history as the first Governor in Kenya to lose his seat. In the subsequent runoff, Oduol was prevailed upon and he did not proffer his candidature. 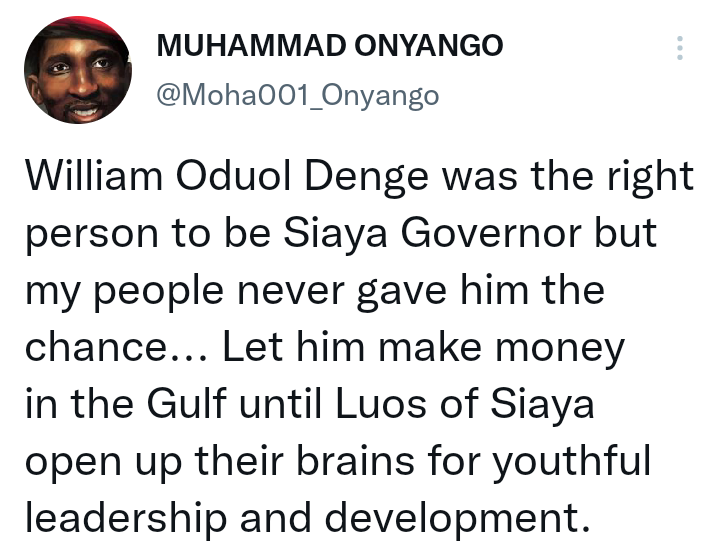 Although Rasanga would reclaim his seat it was widely held that Oduol had won but lacked the benefit of patronage from ODM Party bigwigs. This time around the battle is confined to the small space of a Constituency.

Both Rasanga and Oduol are said to have endless reservoirs of money and this alone may place the race beyond the incumbent first-term MP Samuel Atandi. Then there's the element of Dr. Nicholas Kut Ochogo who appears to command a lot of goodwill from the electorate in the northern sphere of the Constituency. 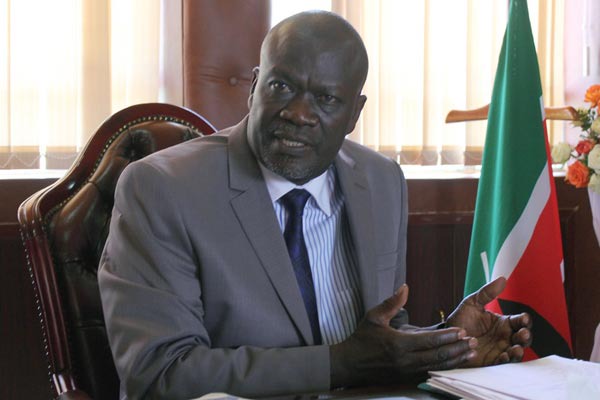 Cornell Rasanga Amoth is expecting to do better in a Constituency when he could not do much in a County.

Alego-Usonga apart from boasting the notoriety of never having hosted an MP for a second term is radically divided among two big clans in the north against five small clans in the south. Usually, the northerners have an upper hand owing to their large population but there's always been an explicit unwritten understanding that the elective seat rotates between north and south.

Alego-Usonga also has the singular distinction of being the only Constituency in Luo Nyanza to have elected MPs from Ford-Kenya, Wiper Democratic Movement, NDP, and ODM Parties. 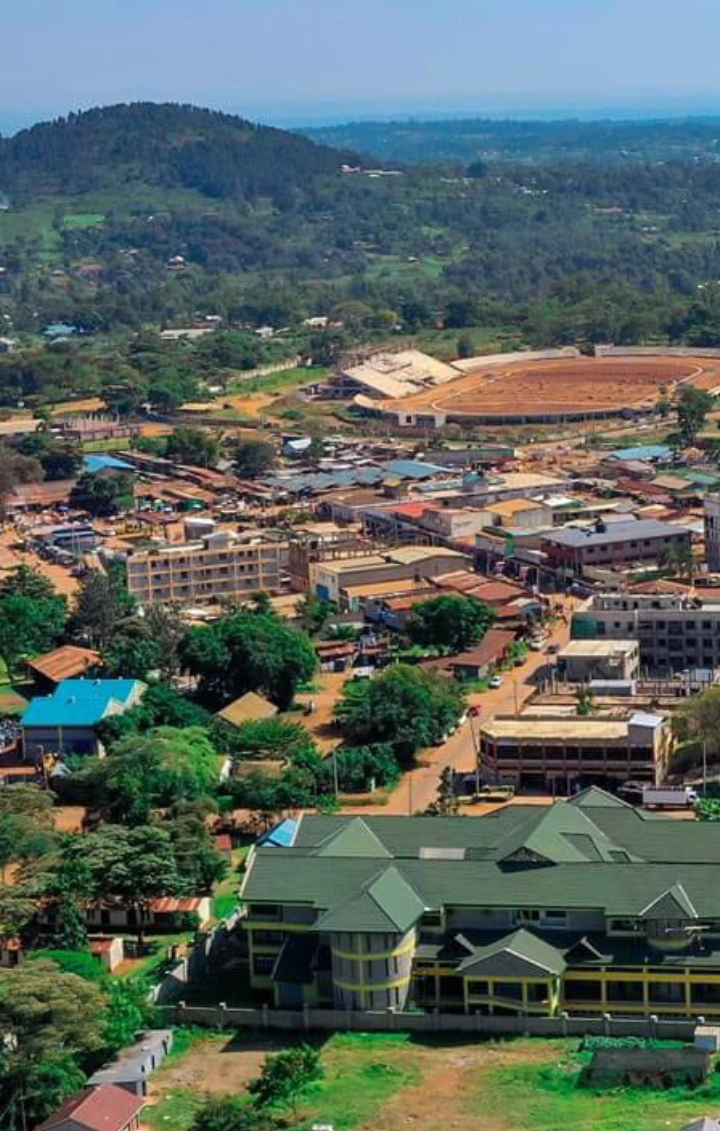 Siaya town has a lot of incomplete projects.

The battle could have made sense with Rasanga pitted against Atandi and Ochogo (both northerners). In that event, the son of Amoth would have easily romped home. But now with the entry of William Oduol Denge into the race, the demographics have changed. Both are from the south and the difference is that even after Rasanga's two terms in office, Siaya is still a sleepy one-horse town, while the maverick William Oduol Denge is known to wave the magic wand of transforming the industry.

"We Will Abandon You" ODM Allies Reportedly Warn Baba Ahead of 2022, Details of Crisis Meeting Erupt

10 Weird and Beautiful Wines to Try

15 Parts Of The Body That Changes When You Get Old?