MCAs, Youth, KNUT Demands Apology on Moi's "Baringo is Poor" Remarks, Dares Him to Go There 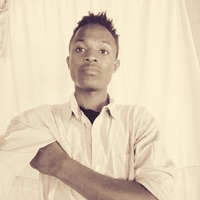 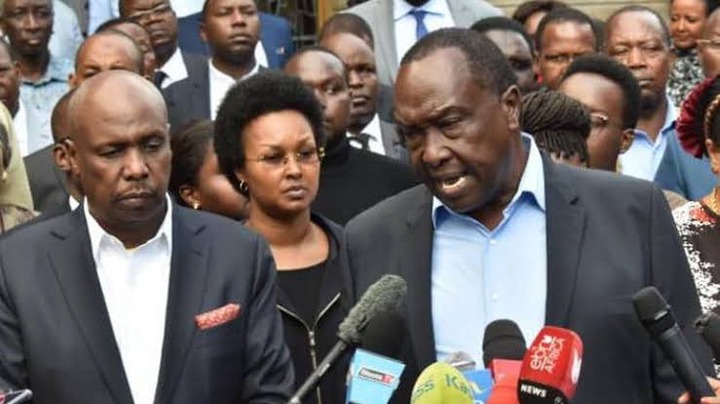 He further swore that he will personally camp in the county (Baringo) to convinced the people to vote for Building Bridges Initiative constitutional amendment bill once it comes to the Mwananchi level for the Referendumn. He also said that he will urge voters to consider voting out those MCAs who voted "No" to reject the BBI. 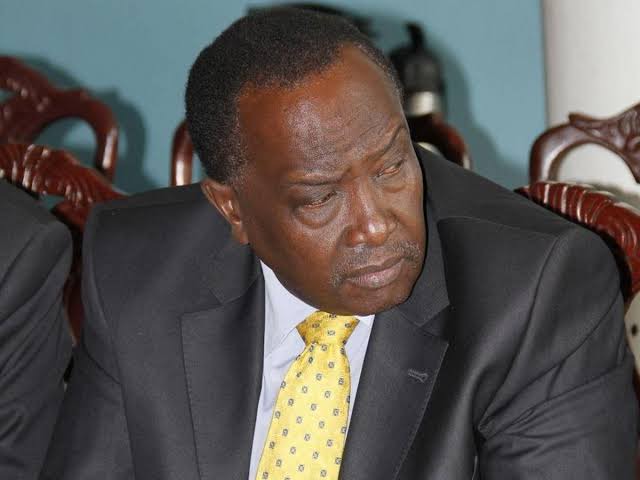 His utterances have so far received criticisms and condemned by residents of Baringo County as they demand him to apologise. Below are statements made by a section of area MCAs, KNUT officials, and youth leaders. 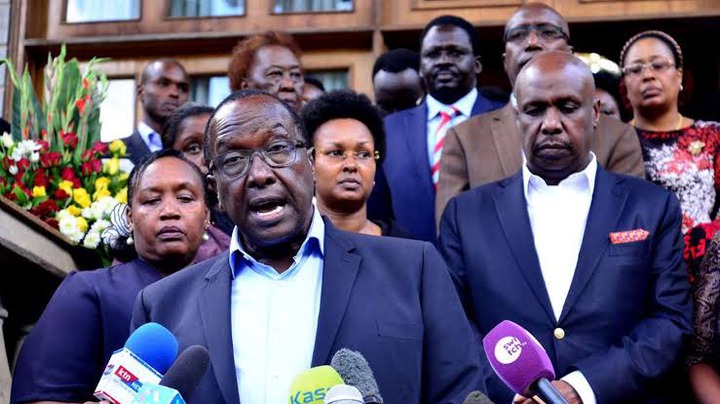 KNUT Chairman Rev. Dr Joshua Cheptarus speaking during Mogotio/Koibatek KNUT elections in Eldama Ravine: "MP Raymond Moi should apologize to the people of Baringo. We're not poor, God has blessed us in a different way. We held your family to where it is for over 50 years." 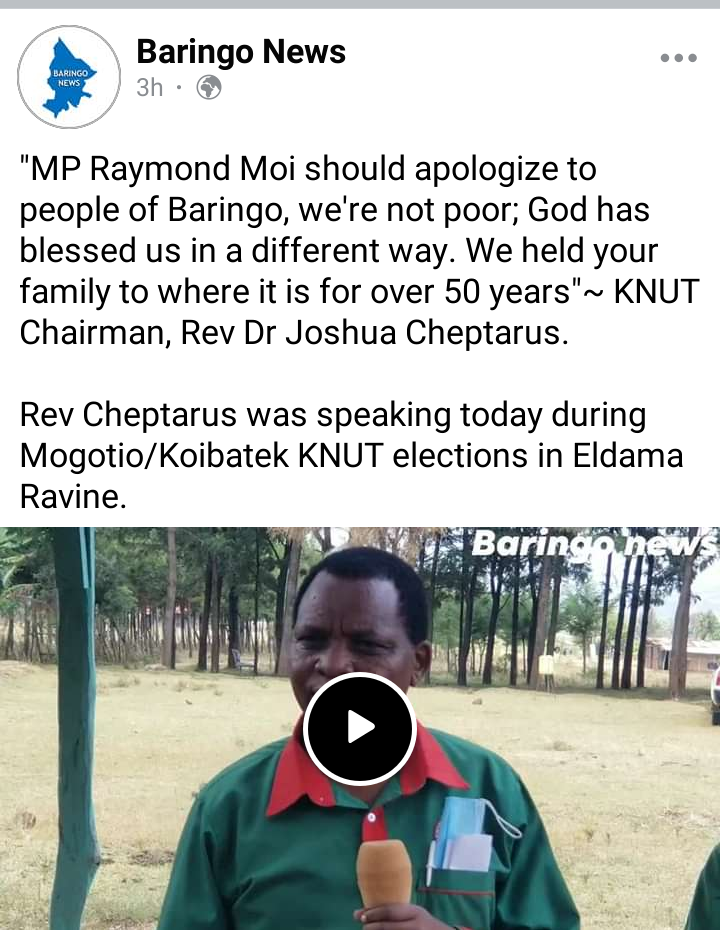 Mochongoi Ward MCA Kipruto Kimosop: "We demand an apology from Hon. Raymond Moi for his remarks. For a son of a president who ruled Baringo County for over years, this shows how persons born from dynasties perceive people who were never lucky to get the opportunities they (dynasties) have." 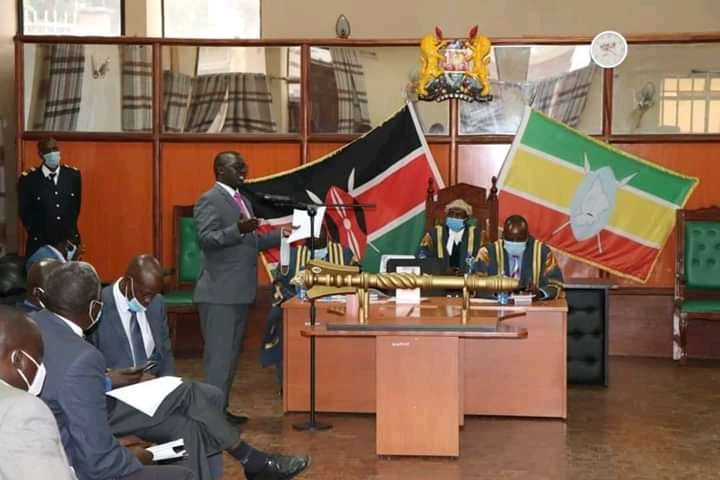 Sacho MCA, John Tarus: "Stop insulting us that Baringo is poor. You've never fed us even a single day. Even if we are poor, your father also contributed to it. So stop lecturing us!" Baringo youth leader, Festus Mutai: "Building a community that empowers everyone to attain their full potential through each of us respecting each other's dignity, rights and responsibilities makes the world a better place to live, but not insults from hate." 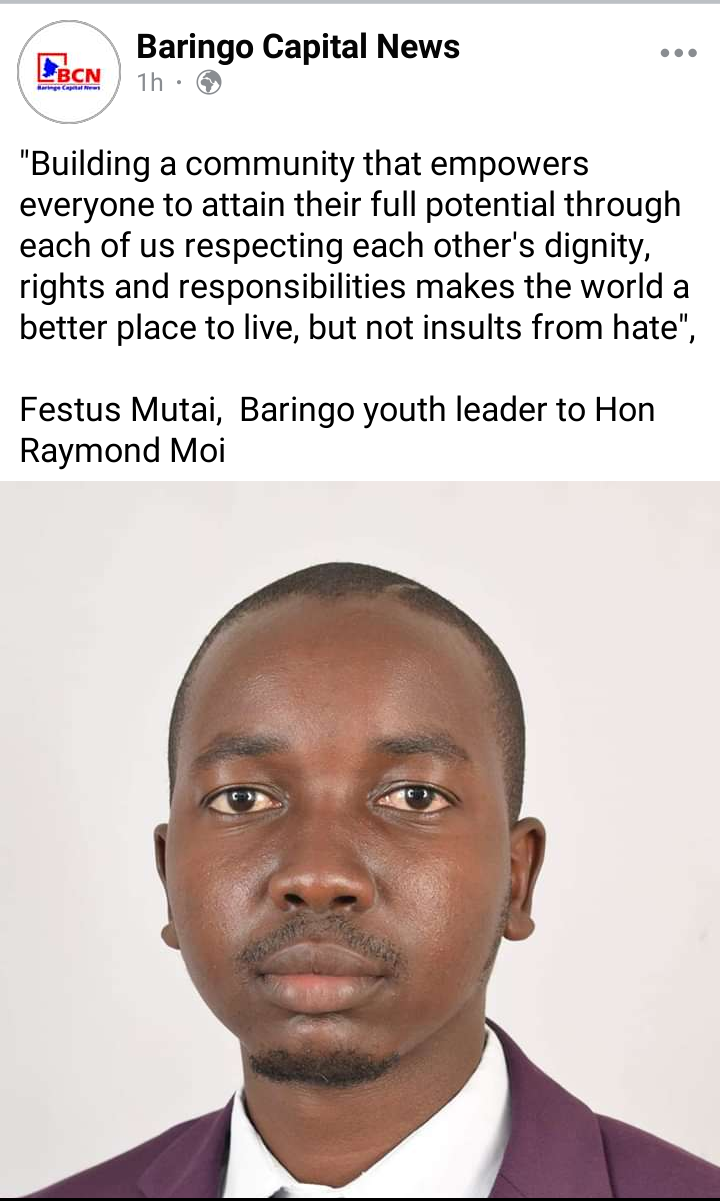 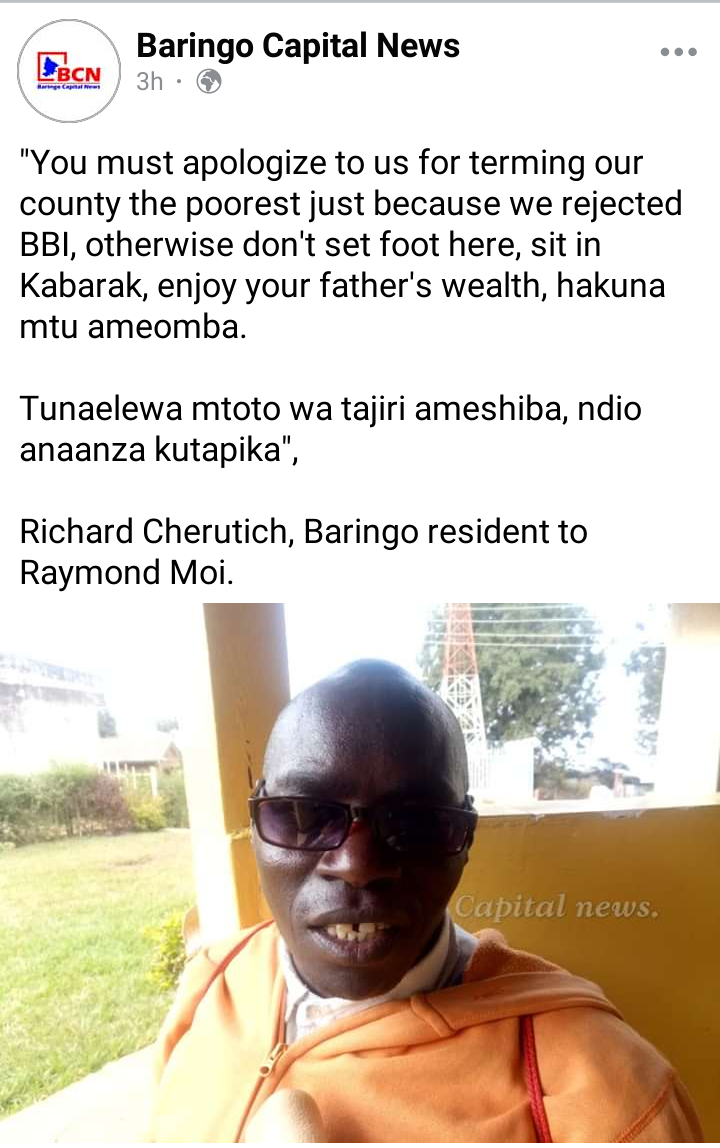 Ronald Tuitoek: "As youths of Baringo County, we condemn the sentiments made by Raymond Moi. It is so unfortunate that it came from a leader of such caliber. We demand an apology and remind this people that mzee Moi taught us PEACE, LOVE and UNITY but not division and bad utterances against each other. 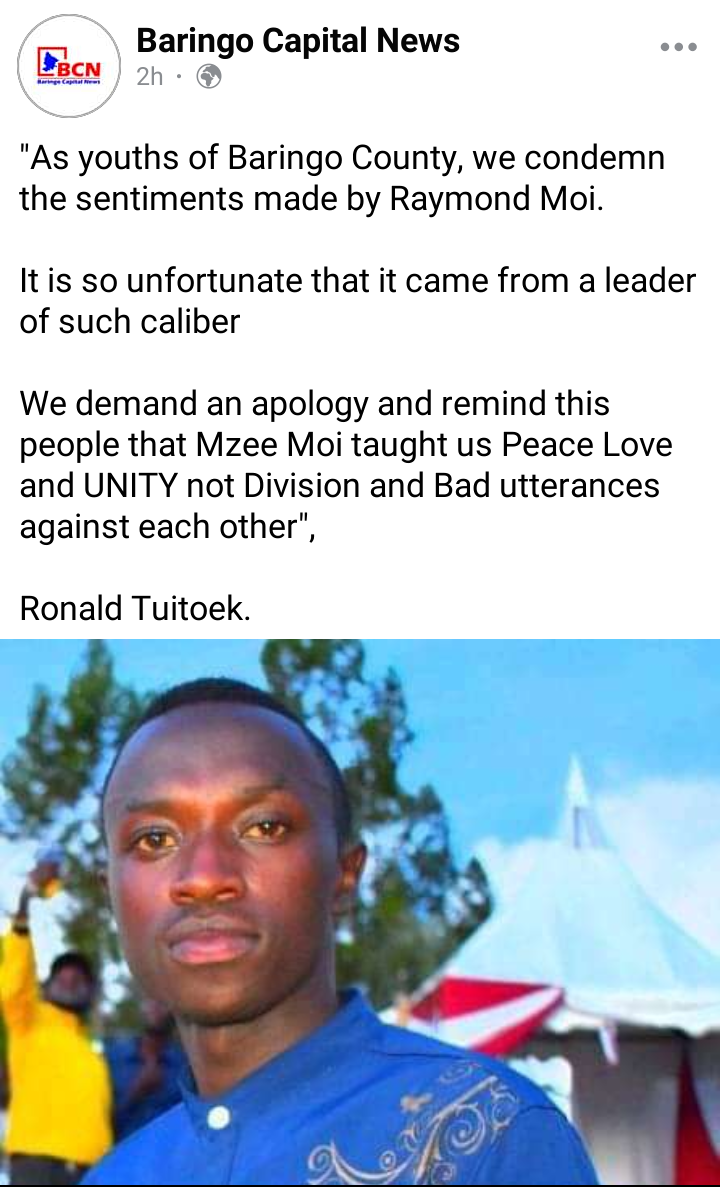 BBI Baringo KNUT MCA Raymond Moi
Opera News is a free to use platform and the views and opinions expressed herein are solely those of the author and do not represent, reflect or express the views of Opera News. Any/all written content and images displayed are provided by the blogger/author, appear herein as submitted by the blogger/author and are unedited by Opera News. Opera News does not consent to nor does it condone the posting of any content that violates the rights (including the copyrights) of any third party, nor content that may malign, inter alia, any religion, ethnic group, organization, gender, company, or individual. Opera News furthermore does not condone the use of our platform for the purposes encouraging/endorsing hate speech, violation of human rights and/or utterances of a defamatory nature. If the content contained herein violates any of your rights, including those of copyright, and/or violates any the above mentioned factors, you are requested to immediately notify us using via the following email address operanews-external(at)opera.com and/or report the article using the available reporting functionality built into our Platform