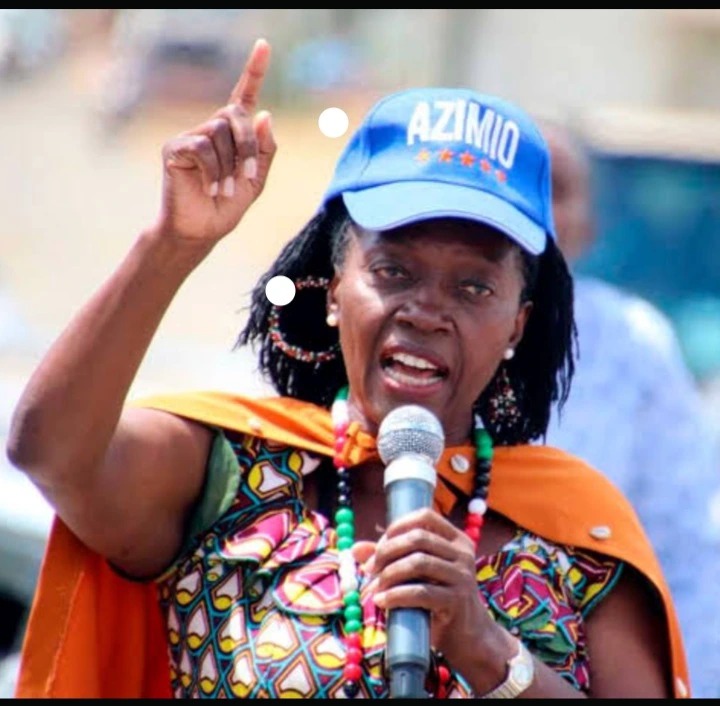 After referring to President William Ruto as "Jambazi," Martha Karua has caused Kenyans to discuss the matter at length. According to what Karua has claimed, the current government does not obey the law. Kenyans have responded to what Karua has said and have encouraged her not to refer to the President in the manner in which she did notwithstanding the differences between them.

Karua stated that in the past three years, the government has not taken any action to drastically reduce the cost of living in Kenya, which would considerably enhance the lives of Kenyans.

Karua stated that there is a group of people who believe the four IEBC commissioners should step down from their positions since they have chosen to fight for the truth.

Martha Karua has asserted that Deputy President William Ruto cheated in the elections that took place in August, and she believes that the truth would eventually come to light. According to what Martha claimed, the administration of Ruto is employing force to dominate the people of Kenya.

Raila, along with the other leaders, made their arrival in Kamkunji in grand fashion. Wycliffe Oparanya, who served as governor of Kakamega before stepping down, has departed his post. Today, the government has given him with significant protection; yet, despite allegations that the reverse is true, he made a spectacular arrival.