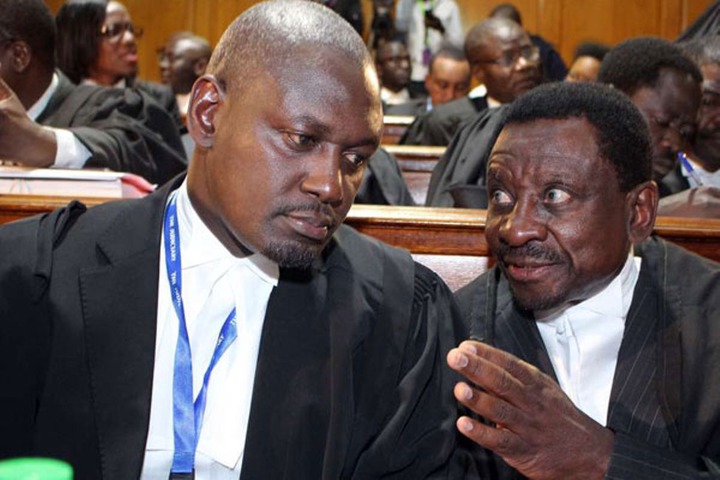 It's on record that ODM party is one of the biggest parties across the country. Most of the leaders were reported to have fear over the coming ODM nomination day. Some reported that there is no free and fear nomination since ever.

In addition, it was reported that most of the ODM supporters demanded for a clarification over the coming nomination. Some reported that they have no confidence with ODM nominations and there is need for the leaders to shade more light on that.

According to K24 TV report, it was reported that most of the ODM leaders clarified that ODM always conducts a Democratic nomination in all levels. According to Lawyer Otiende Amollo, there will be free and fair nomination during the day of nomination.