A number of outspoken politicians, including former Prime Minister Raila Odinga, were detained by President Daniel Arap Moi after the failed coup attempt in 1982. 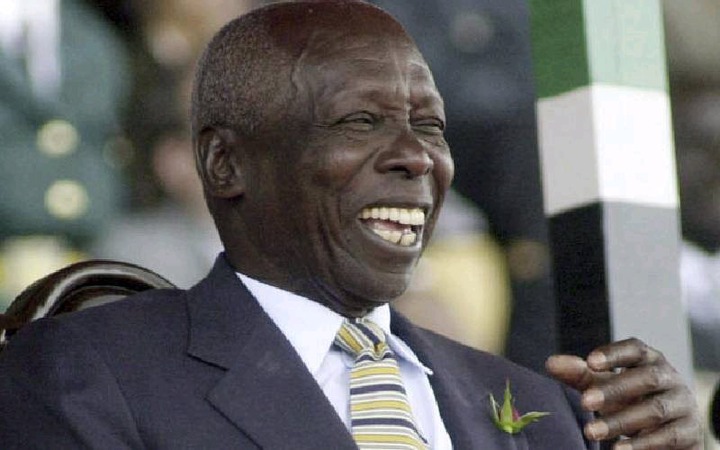 Throughout his detention, Raila made repeated attempts to retain legal representation in an effort to challenge his wrongful detention. After many lawyers refused to take his case, he asked his wife Ida Odinga for assistance.

Only Gibson Kamau Kuria had the intestinal fortitude to take the case. Although his request to visit Odinga in jail was denied, he still made the journey to Shimo la Tewa.

After meeting with Raila, the lawyer followed his instructions and filed a constitutional reference case.

Unfortunately, the detained prisoner was transferred to a different facility on the day of his court appearance, so he was never able to show up for his hearing.

On February 5, 1988, President Obasanjo called for Raila and the other nine captives to change into civilian clothes and report to the White House.

While waiting for Moi to arrive, they were told to choose a spokesperson, and Odinga was chosen unopposed.

During their meeting, Raila informed President Moi that the prison conditions were harsh and that he and his colleagues were being held in solitary confinement without legal justification.

He also informed the president that the quality of the residences was very low. Little medical care was available, and the prospect of indefinite incarceration without due process was dehumanizing. He went on to say that detaining someone without the possibility of a fair trial was unacceptable, and that the proper legal channels should be followed before incarceration.

As a follow-up to this discussion, the Head of State declared that he recalled every detail and that arrests were a last resort.

Moi continued by saying that he had come to the conclusion that Odinga and the other inmates should work alongside the locals and the rest of the country to rebuild the country.

The next day, the government released Raila Odinga and five of his imprisoned coworkers.