By FOREVERTIMES.COM (self media writer) | 6 months ago 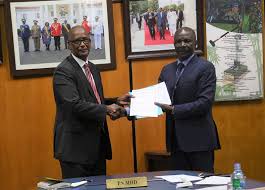 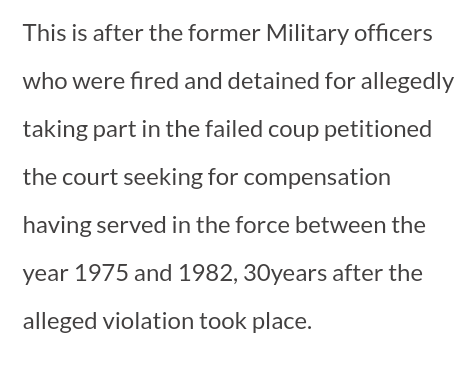 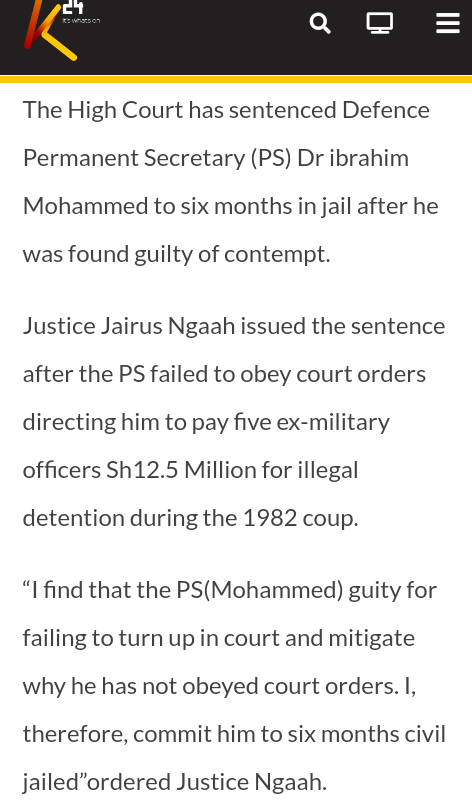 The physician by profession has been sentenced after failing to honour Court orders demanding him to pay former soldiers who have been demanding compensation for being detained after allegedly taking Part in 1982. According to Justice Jairus Ngaah, the Principal Secretary has been found guilty of failing to turn up in Court and explain why he did not honour Court orders. The ex soldiers have been seeking compensation after being released without prior reason. The case is resurfacing thirty years after the alleged attempted coup took place. 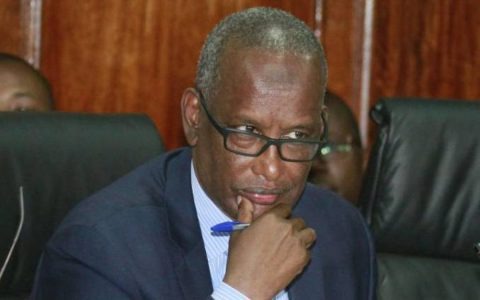