By frayzher (self media writer) | 2 months ago 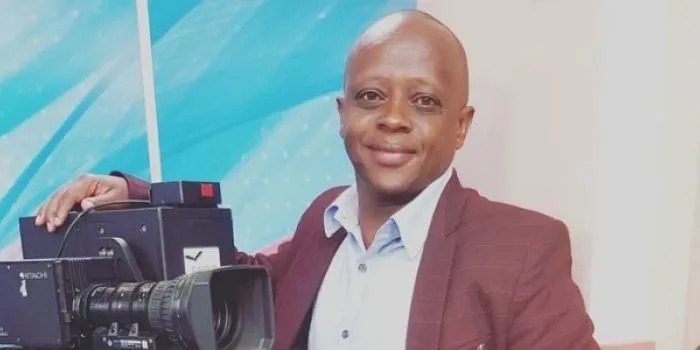 The popular vernacular radio personality greeted the incumbent Member of Parliament, Charity Kathambi, on his official Facebook page and offered to help with her to assure her victory in the August 9 elections.

The former radio host, who was making his political debut, thanked his supporters and stated that he respects the Njoro electorate's decision. "A better vision has surpassed our desire, vision, and hope for Njoro. We are content "On his Facebook page, Njoroge wrote.

"Hon Charity Kathambi, I wish you all the best. May God use you to enrich the lives of the Njoro."

However, the official findings of the exercise have yet to be revealed by UDA. After his contract with Kameme FM was canceled by his employer, the host joined Deputy President William Ruto's party.

He stated that he was informed of his contract termination via a phone call from the station's administration. 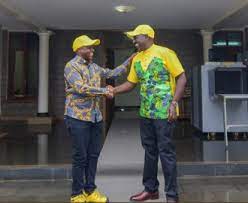 "The Programs Controller called and told me not to come to work for the rest of my life," Njoroge stated.

He alleged that his contract was prematurely terminated because of his political views.

"My affiliations are the sole reason for this. To concentrate on politics, I would have resigned."

Ruto assured the candidates that all issues will be resolved fairly. He also congratulated all of the people involved in the process. 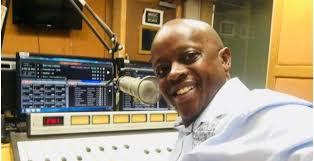 The DP stated that the exercise would be restarted in polling stations that were disrupted for various reasons.

"This is to ensure that all essential preparations are done, fresh ballots are produced, and new materials are readied to ensure a seamless procedure." 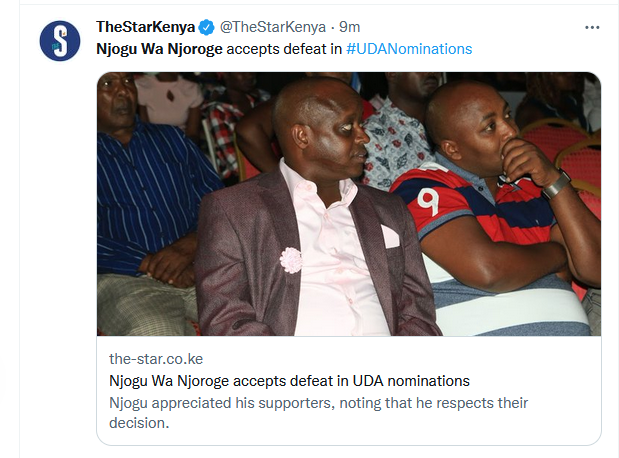