By Qwetutimes (self media writer) | 20 days ago 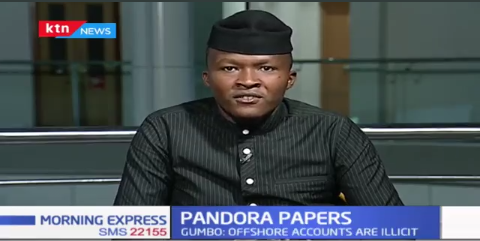 Ktn News Television, has today interviewed a political analyst by the name Kariuki Ngunjiri, who seemed to be biased in his analysis where he defended the Deputy President Dr William Ruto heavily as he attacked and criticized the Orange Democratic Movement (ODM) party leader Raila Odinga, saying that Raila is just focused on politics of self interests unlike the Deputy President Dr William Ruto with his hustler nation narrative.

Kariuki claimed that Raila is forcused on his self interests by pushing on constitutional change so as to increase executive positions, and should stop that and focus on interests of the common citizens as the Deputy President Dr William Ruto is doing with his hustler nation narrative.

Video link: https://twitter.com/KTNNewsKE/status/1445953134568910858?t=bayG0MEGP1s33gXpn8XJow&s=19. This statement has elicited several reactions from Kenyans who have blated the analyst saying that he doesn't even understand what analyst is and what he is even saying. They have also questioned the KTN media station for bringing such individuals on air who are so biased to attack other presidential candidates saying that he is an analyst. 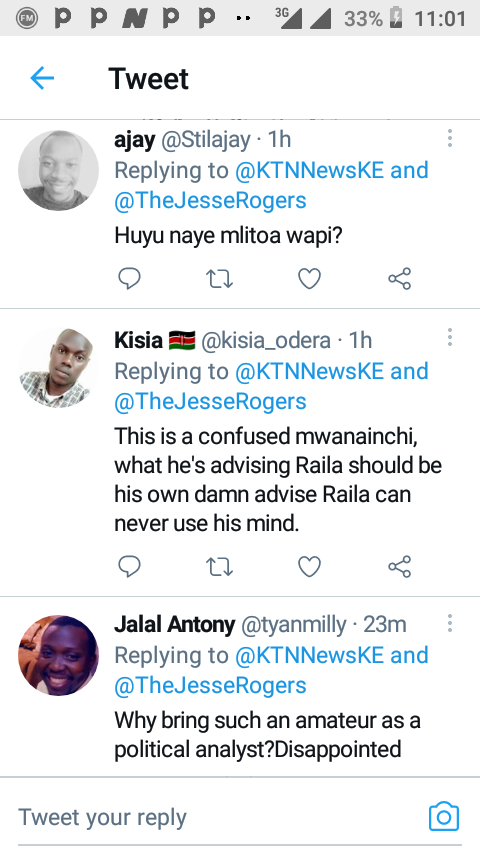 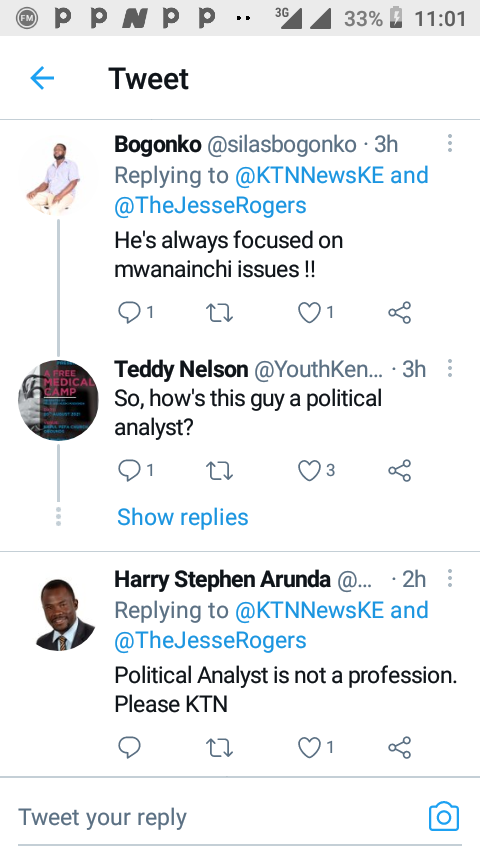