According to the reports given by the Azimio La Umoja, it has been revealed that the former prime Minister of Kenya is going to lead a demonstration against the government of President William Ruto. 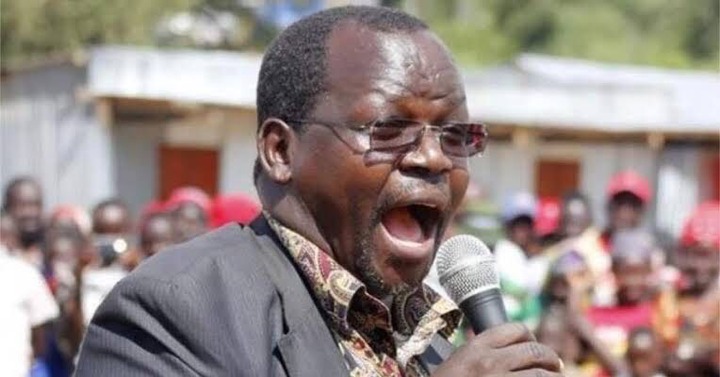 The former prime Minister of Kenya who was speaking to his supporters accused President William Ruto of wanting to take the country back to Nyayo days. For Raila, he claimed that this was the reason why Ruto wants to Form is own IEBC Panel.

While reacting to Raila's call, Kenyans who took to their different social media accounts to express their opinions on the matter have given different opinions on whether or not this is the right thing to do especially since elections were held several months ago.

Few Kenyans have congratulated the former prime Minister of Kenya wanting him to keep on keeping the government of President William Ruto in check.

Expressing his opinion on the matter, former Governor Lonyangapuo has called out the former prime Minister of Kenya claiming that this was not the right thing.

According to the reports given by Lonyangapuo, she claimed that the country should focus on the collapsing economy. 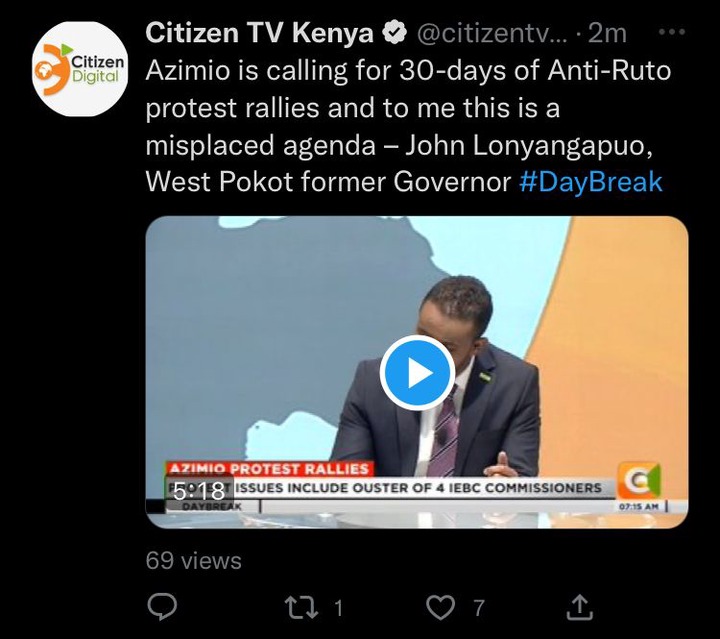