UDA Sufferers Another Blow After A Prominent Politician Withdrew His Support 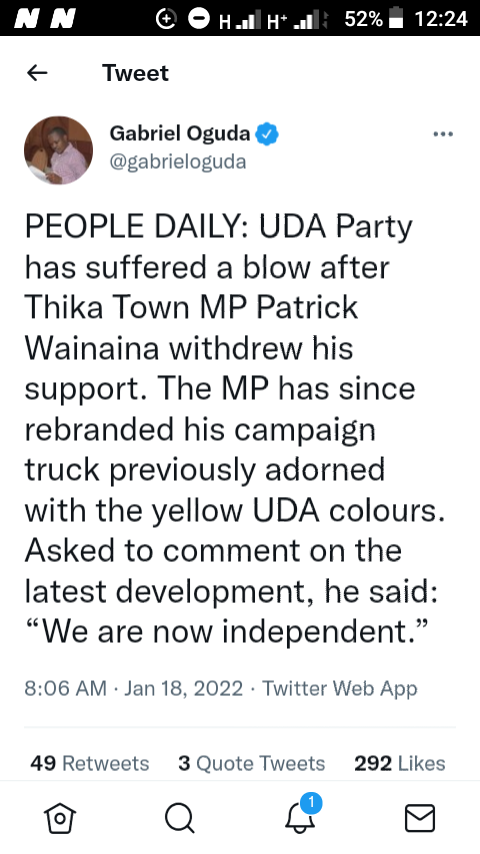 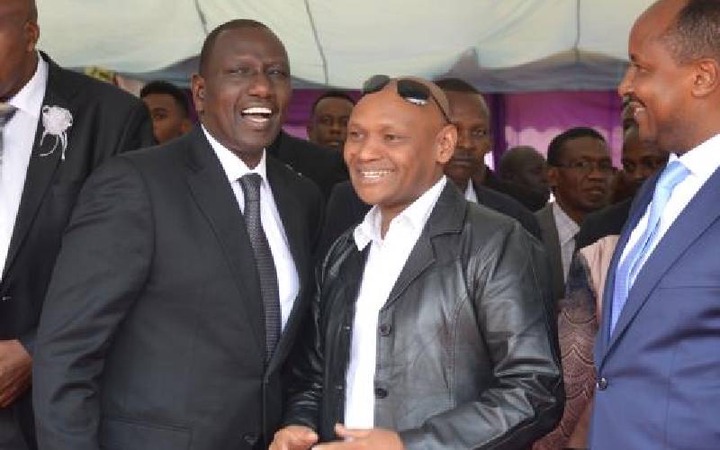 Nation media columnist Gabriel Oguda, further added that Thika member of parliament honourable Patrick Wainaina had resolved in rebranding his campaign trucks and when asked to comment on the latest development,he said that he was going independent.

Thika member of parliament honourable Patrick Wainaina becomes the latest politician to decamp from the united democratic alliance party after Kirinyaga women representative honourable Purity Ngirici officially announced that she had decamped from the party. 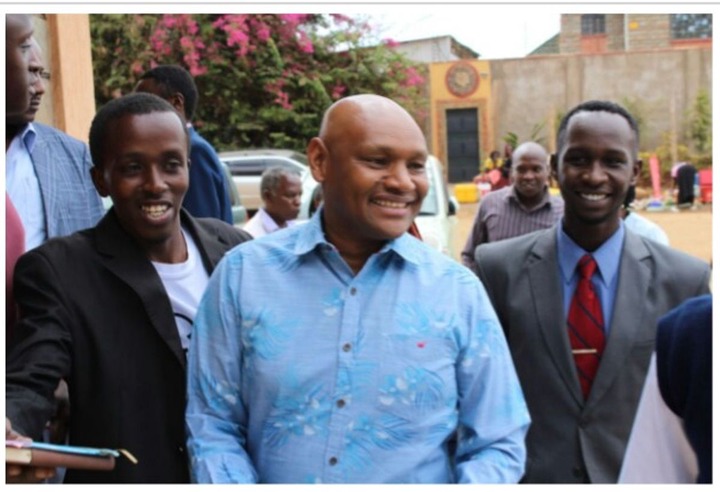