By Isaac_Adungo (self media writer) | 17 days ago 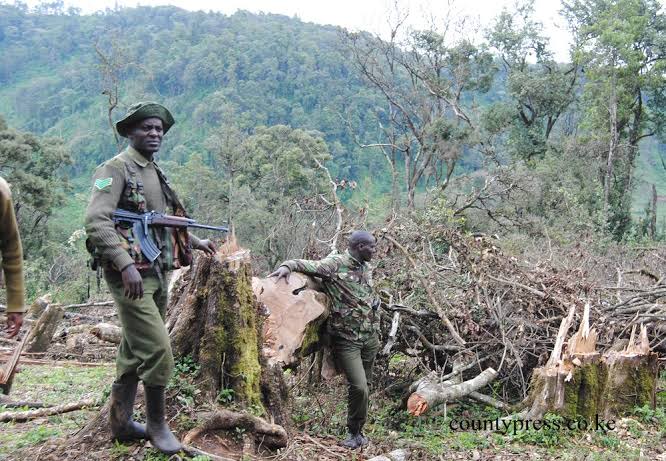 With less than a year to the next general elections, the fortunes of former prime minister Raila Odinga have kept improving after his past nationalist exploits which are believed to have costed him the presidency in 2013 were revisited, in the process winning many hearts.

On that thought, an old video of Raila taken on July 30th 2009 when he came face-to-face with the fiery rift Valley members of Parliament over the controversial Mau forest conservation has paid him three fold, over a decade later.

On the D-day, Raila who appeared before Parliament in his capacity as the prime minister and head of government business he was highly rebuked on the Mau issue by rift valley legislators led by then Chepalungu MP Isaac Ruto and his Cherangany counterpart Joshua Kutuny for allegedly meddling in the affairs of the region without proper consultancy.

However, Raila was adamant and maintained that people be evicted from Mau and equally compensated so long as the had title deeds. 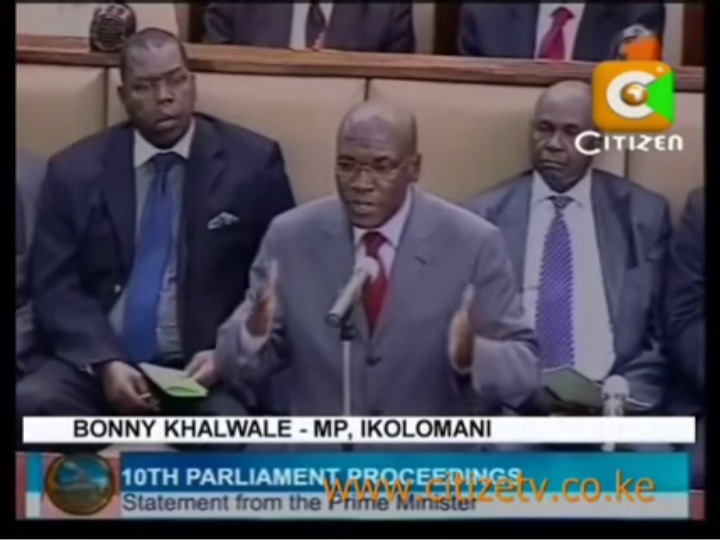 When former Ikolomani member of parliament Bonny Khalwale raised the issue of the political loss that Odinga may incur for pursuing the matter, Odinga's nationalist spirit manifested itself strongly.

".....I will not be intimidated, I will not be blackmailed, I am doing this for the best interest of this nation, and I'm prepared to pay the political price". Raila told the charged Parliament.

True to Boni Khalwale's fears, when the 2013 elections came knocking, deputy President William Ruto became very vocal and emotional about the mau issue labelling Raila as an enemy to the Kalenjin community who were the majority occupants of the forest.

Even at some point, Ruto openly claimed that the rain comes from God and nothing like conservation. 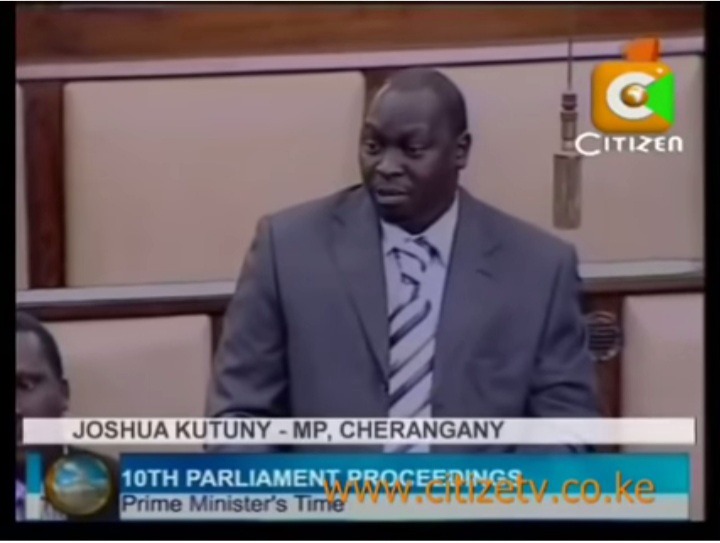 With 'railaphobia' entrenched strongly to the people, Raila lost the Presidential elections.

Interestingly, when Jubilee took over government, the issue of Mau conservation came up again and the people were driven out of the forest. At this time, nobody blamed Ruto or Uhuru for the same.

A move that has since exposed Ruto as an opportunist who twisted the mau issue to his benefit despite knowing the importance of conservation.

Raila's nationalist demeanor has since endeared him to the masses who equally regret on why he was sold to them as the worst enemy of development the country has ever had, and who should never be let anywhere near the presidency. 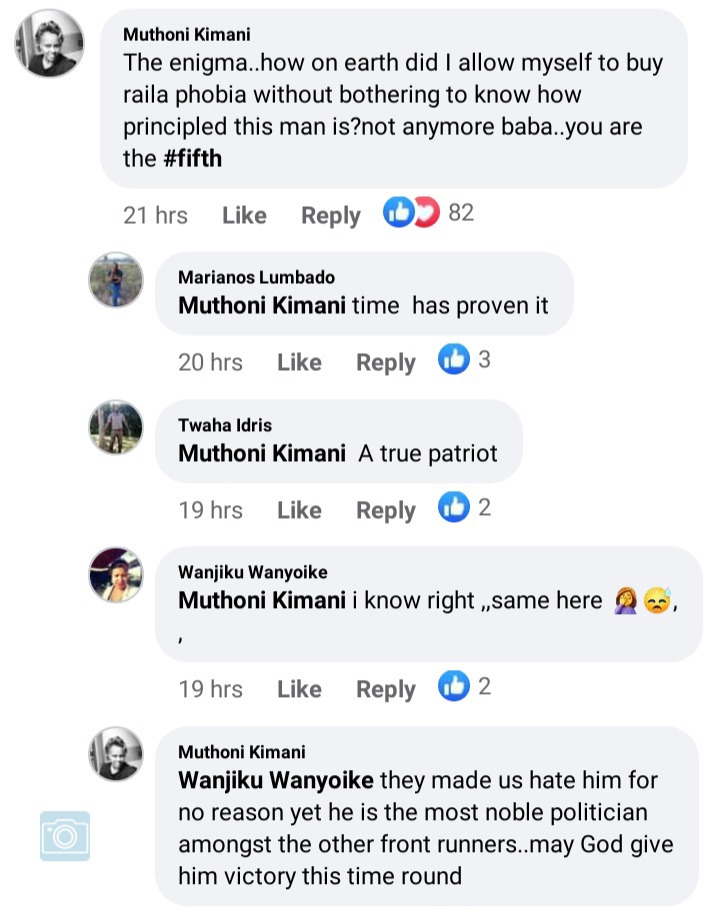 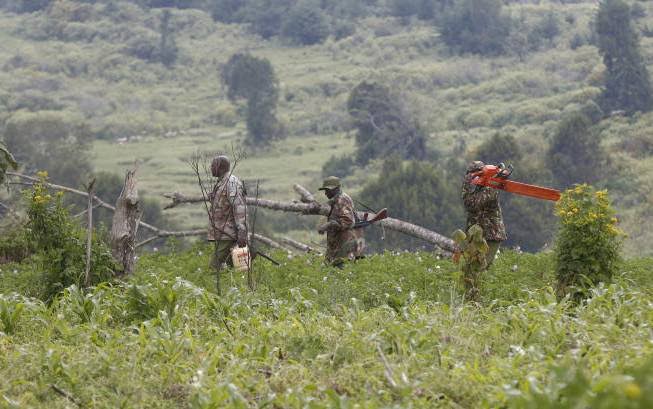 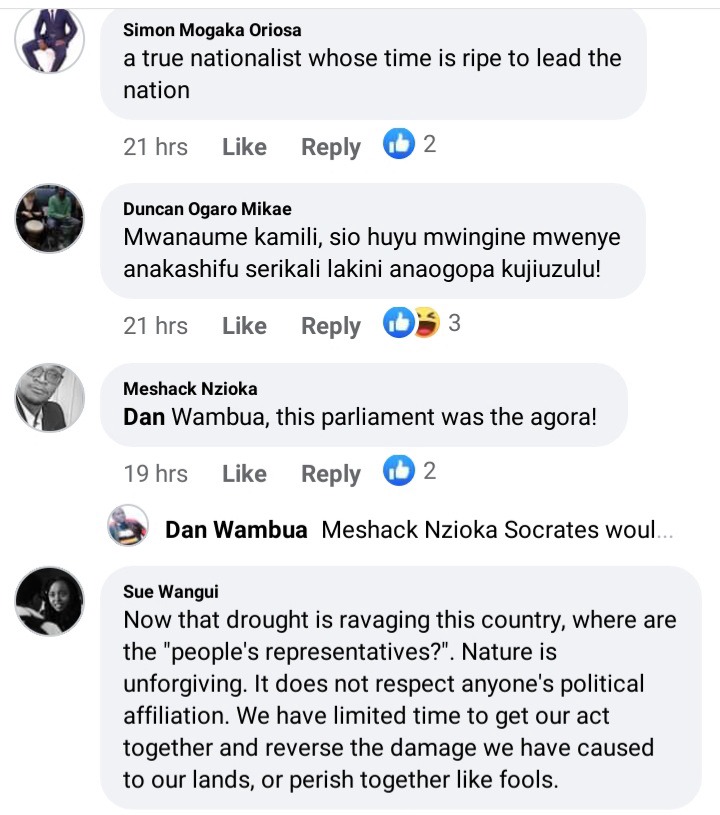 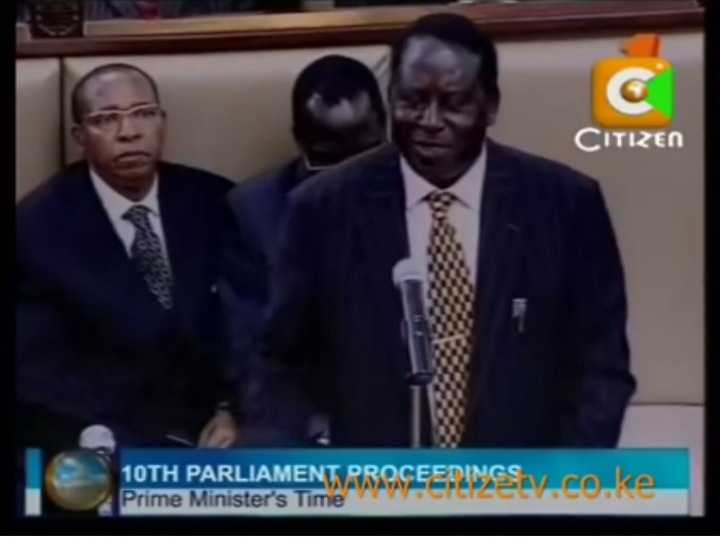 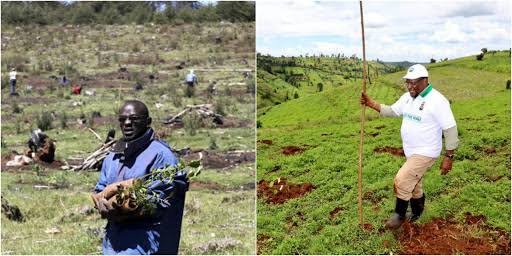 To watch the heated parliament session click the link below;