Did Kenyatta Die Out of Negligence? Inside The Mystery Shrouding Kenyatta's Death 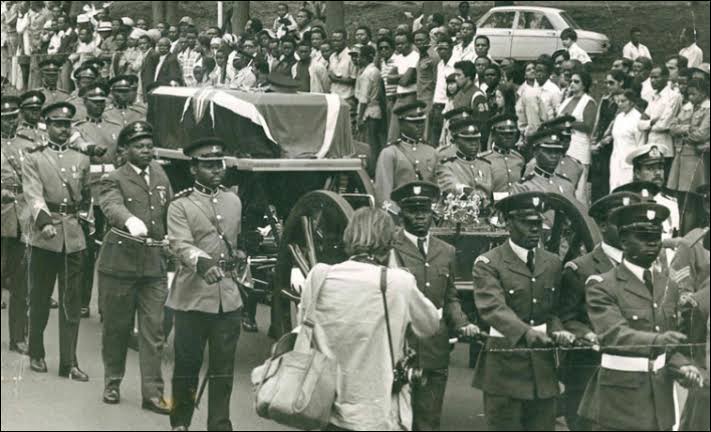 43 years ago, on a date, day and a month like this, the nation was thrown into mourning following the untimely death of Kenya's first president Mzee Jomo kenyatta.

However, to this date, the circumstances under which president Kenyatta died is cloaked with cause celebre with the late president Moi's press secretary for more than three decades, Lee Njiru, claiming that Jomo would have lived past 'today' were it not for negligence and corruption by his aides. 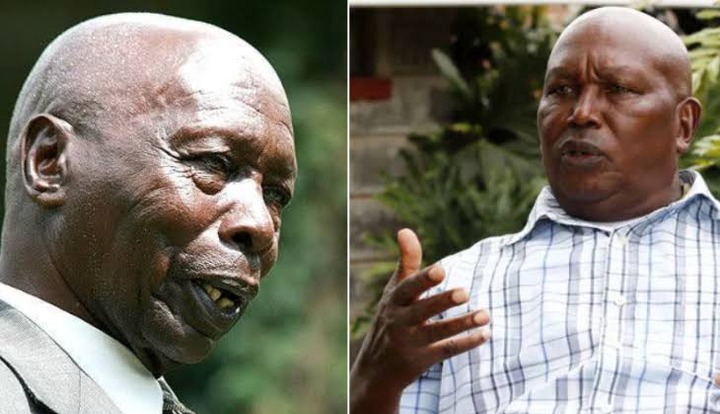 The late Moi and Lee Njiru

According to Njiru, Jomo did not get the best of medical attention at his hour of need in spite of his advanced age and failing health.

".....It reached a point, Mzee could not remember simple things and was unable to sign documents, and a day before his death, he fainted at the toilet in Msambweni on August 21st 1978". Njiru told the Standard.

Njiru further reveals that Kenyatta had no single surgeon by his side the day he died.

Confirming Njiru's claims, Kenya's first head of civil service and longtime Central Bank of Kenya governor, Duncan Ndegwa, in his memoir, "Walking in Kenyatta Struggles, my story", he notes that Kenyatta never wanted his health discussed in public or with any other outsider. 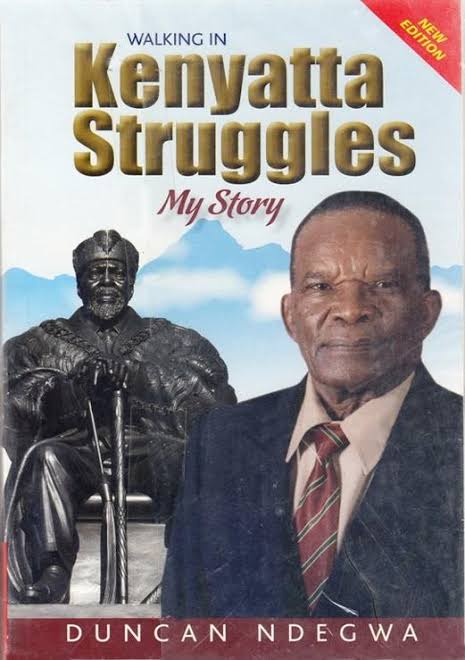 Ndegwa reveals that Kenyatta's firm stand on his health matters left them tongue-tied after he declined using pacesetters at one point when his heart was constantly failing.

Kenyatta's decline to the pacesetters was occasioned when renowned South African heart transplant pioneer Christian Bernard was invited to Kenya by then-attorney General Charles Njonjo to check on the president.

"....The failing heart was perhaps the cause of the blackouts that Kenyatta suffered from time to time, on occasion for long periods..", Ndegwa noted.

It is as a result of the heart attacks that Kenyatta suffered a blackout at Tiririka residence and remained in a coma for three days. 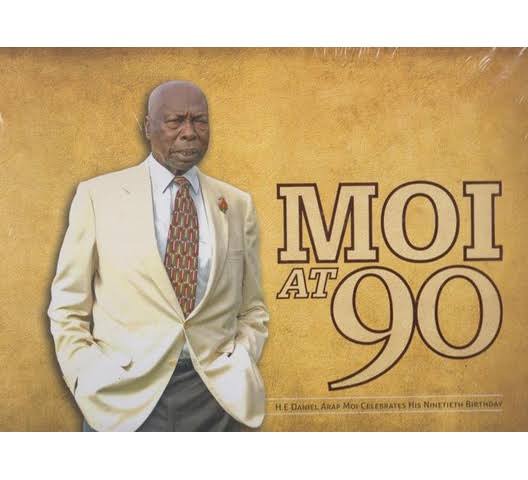 In late president Daniel Moi's biography titled, Moi AT 90' Njiru was unhappy that Kenyatta's handlers allowed him to travel to Msambweni when he was obviously weak on August 21st 1978. The day he collapsed in the washroom.

On the fateful day, Njiru says he was a young information officer at state house who was assigned the role to cover all the official functions of Mzee.

After witnessing all the agony Mzee went through, Njiru was convinced that Mbiyu Koinange, PC Eliud Mahihu or statehouse comptroller Alexander Gitau would have cancelled Kenyatta's Msambweni function on the grounds of health.

With all the blame games and mystery, Kenyatta was long gone and information had crisscrossed the whole political divide and traversed boundaries. 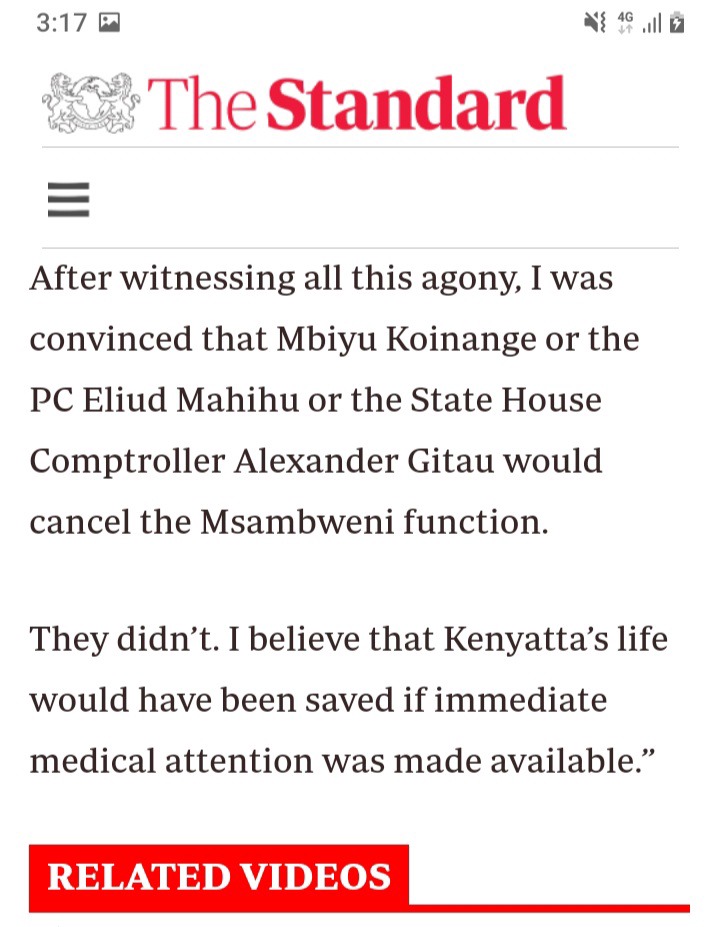 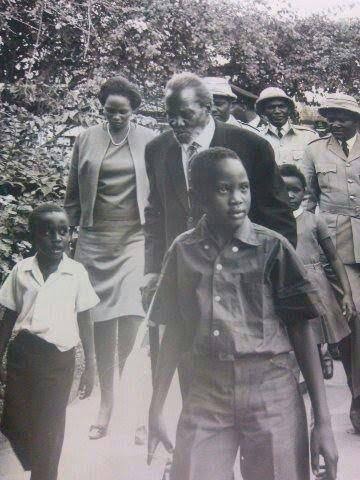 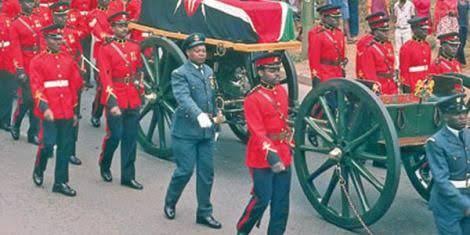 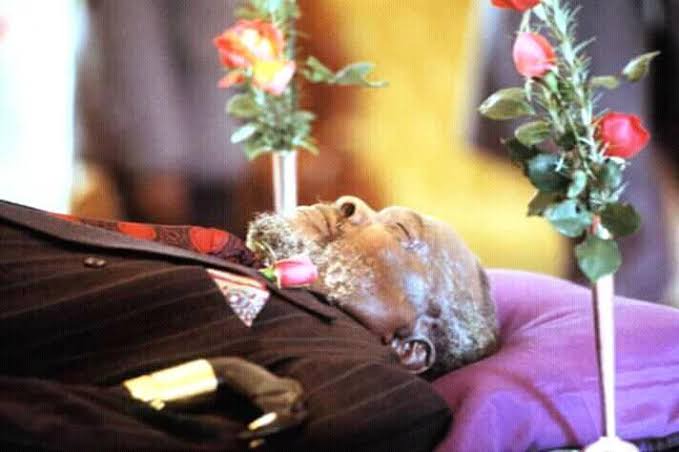 Nakuru Doctor suspected of killing his own children is Dead [PHOTOS]