By jovialnews (self media writer) | 1 month ago

Orange Democratic Movement Party leader Raila Amolo Odinga is the presidential candidate of Azimio La Umoja One Kenya Coalition Political Party. The former Prime Minister is set to have his fifth stab at the presidency after four unsuccessful previous attempts at this highly coveted seat in the country. 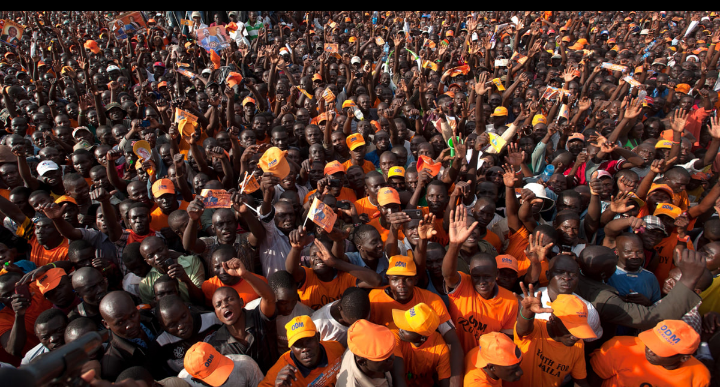 Raila settled on NARC Kenya party leader and former Gichugu Member of Parliament, Martha Wangari Karua as his running mate. This move by Raila has been interpreted as a deliberate effort to make forrays into the vote-rich region and neutralize Deputy President William Samoei Ruto's perceived dorminace in the region. 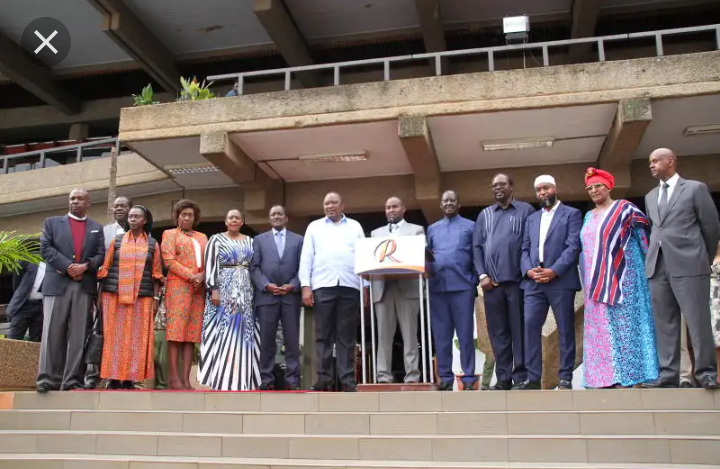 This, she said will aid in galvanising support for the former Prime Minister who has equally been embraced by key leaders from Mount Kenya region including President Uhuru Muigai Kenyatta.

Provisional Presidential Results As At 5.13PM

Latest Provisional Results As At 4:30 pm

Provisional Residential Results as at 4:00PM

Wafula Chebukati, Chairman of the IEBC, Makes This Important Announcement.