In February this year, electoral body IEBC registered an additional 1,031,645 votes in 1,450 County Assemblies across the country. The tally of new registration from each County added to previously registered voters gives us the total number of votes in each county. And by doing so, here is a list of five counties with the lowest number of registered voters in Kenya and who between Ruto and Raila, who are the Presidential race front runners, are perceived to command the five Counties. 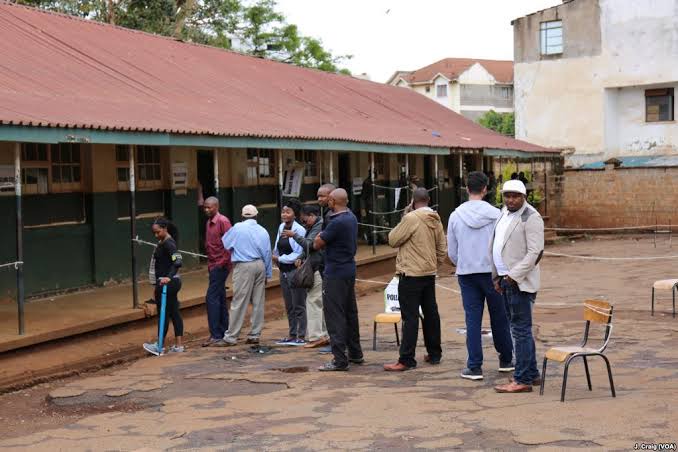 Lamu is one of the smallest Counties in Kenya with the lowest population. Lamu is also one of the poorest counties in Kenya despite the governments efforts to pump resources to the county. In approaching the August 2022 elections, Lamu has the lowest total number of voters of all the 47 counties, with a total of 79,157 registered voters. Lamu is currently perceived to be a Raila Odinga stronghold, being in Coast Region where the ODM leader commands a larger share of votes. 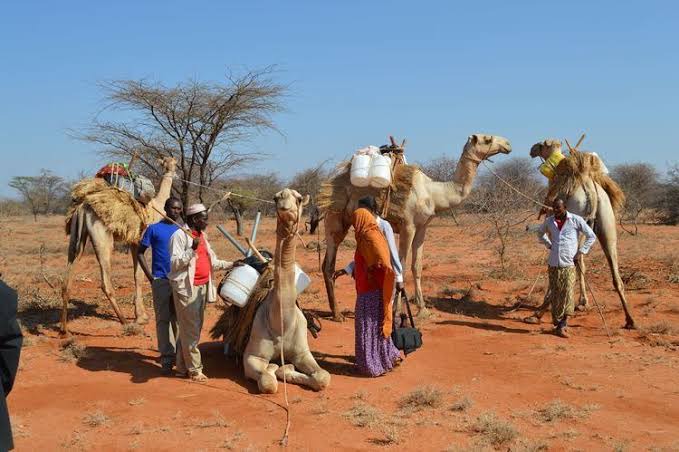 Samburu is a Pastoralist Community County located in North Rift. Being inhabited by a nomadic pastoralist community, Samburu has low population and of course its climatic conditions are not that good. Samburu has a total of 98,081 registered voters. Raila outplayed his competitors in Samburu in the 2017 Presidential election. The county is still perceived to be a Raila stronghold and one of the few Rift Valley Counties where Raila could trounce Ruto. 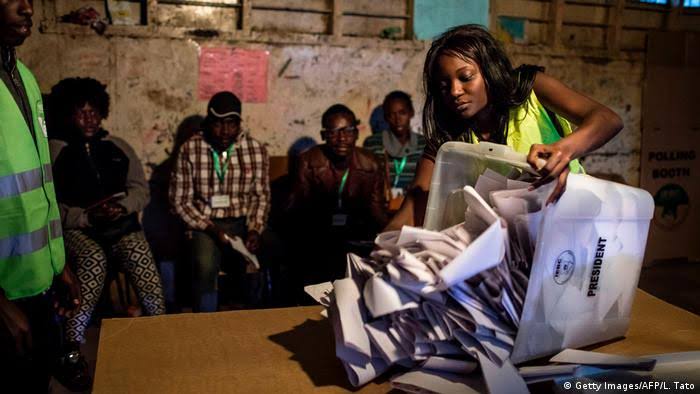 Tana River comes fourth in list of counties with the lowest number of registered voters. The county has had a couple of security issues and therefore doesn't have a huge population either. Tana River has a total of 137,661 registered voters. Tana River is a Jubilee Party zone and now that Jubilee is part of Azimio la Umoja can be perceived to be Raila Odinga's stronghold. 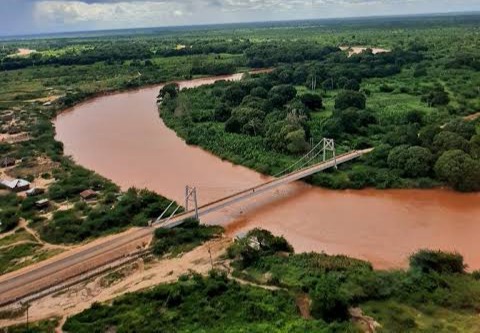 Marsabit is a county in North Eastern Region, dominated by Cushitic and Islamic communities. Marsabit has a total of 164,864 registered voters. In 2017, Marsabit County overwhelmingly voted Uhuru Kenyatta as President. Most leaders in the region have shown their support for Azimio la Umoja making it a Raila Odinga stronghold by perception.