Celebrated and veteran Political analyst Hon Herman Manyora has now argued that President William Ruto's 2022 Presidential victory against ODM Party Leader Hon Raila Odinga was long over due even as special report by KTN News revealed that Raila is slowly losing his traditional backyards of Coastal and Western.

Speaking to KTN News on Monday evening where he revealed that Ruto's chances of becoming the 5th President started to increase in 2019 when he automatically and secretly became the opposition leader following the 2018 handshake deal between Uhuru and Raila, Manyara argued that all those who won the election were opposition leaders at some point. 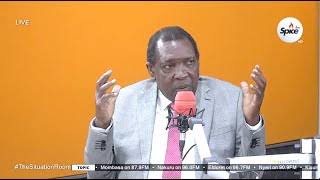 This he said even as he revealed that Opposotion leaders just like Raila always receive sympathy votes from Kenyans who view then as victims of circumstances.

At the same time, it has emerged that Ruto is up to grabbing Coastal and Nyanza regions from Raila following the emergence of reports that he met with a section of opposition leaders during his Weekend Tour. 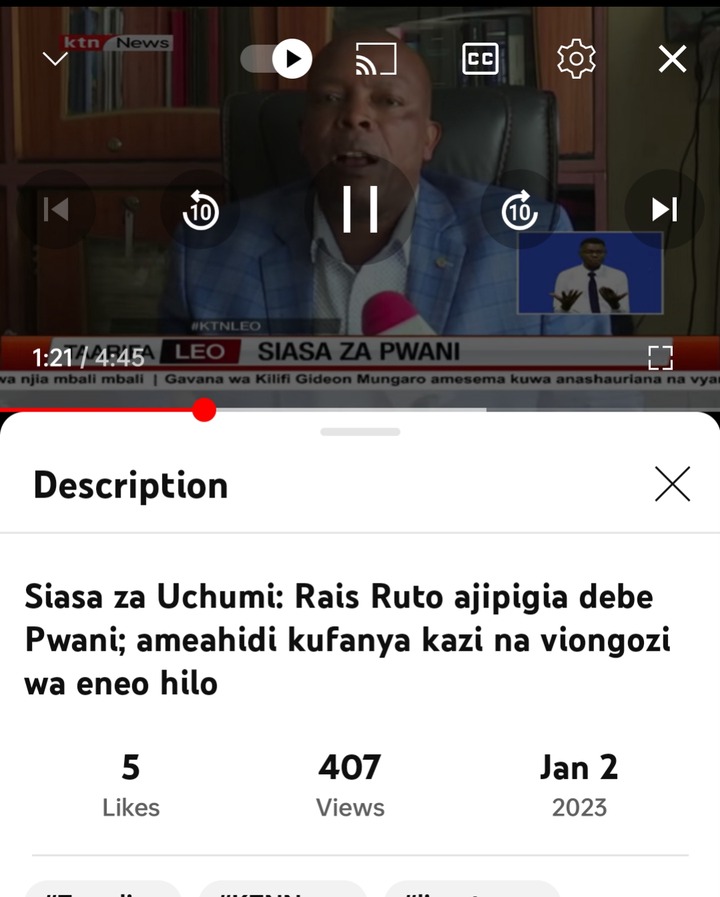