The United Democratic Alliance (UDA), led by Deputy President William Ruto, has been hit by a new controversy over the list of names of members of its National Executive Council (NEC) released last week. 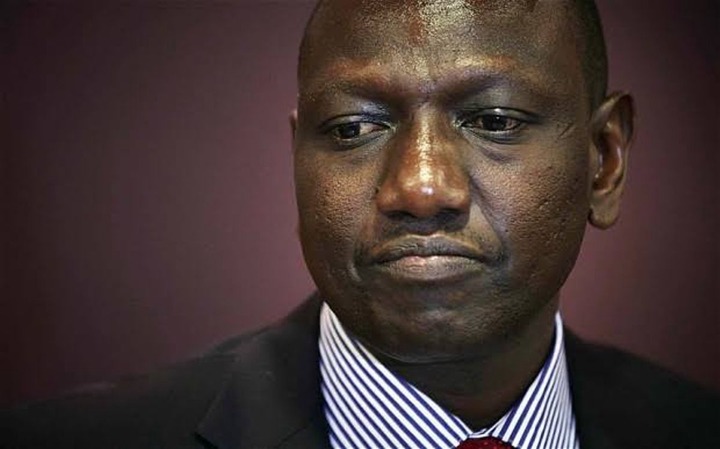 The reason is that the NEC will play a key role in the preparation of guidelines for the nomination of candidates for various seats for the party's ticket towards the next general election. This is why some members have expressed dissatisfaction with the list of 34 NEC members submitted to the Office of the Registrar of Political Parties. 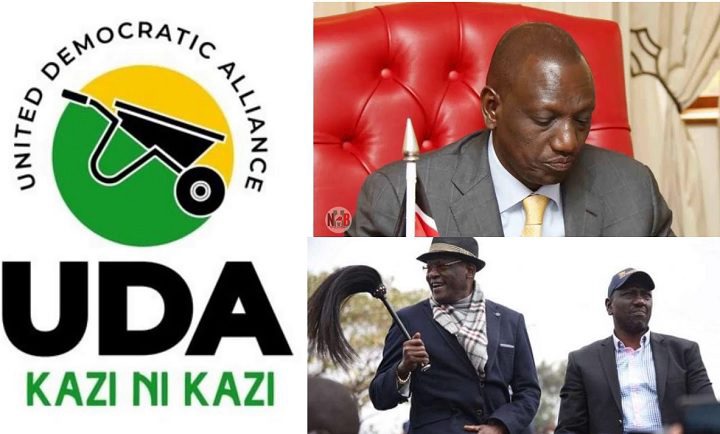 This situation has given Dr Ruto fears and fears that such dissatisfaction could affect UDA's influence towards the 2022 general election. This is despite the fact that the complainants are doing so in secret. For her part, Secretary-General Veronica Maina has admitted that there are flaws in the list of names and promised to rectify them.

"On October 12, 2021 UDA submitted to the members and the general public a list of 34 names of persons who will serve as members of the NEC, in accordance with the Political Parties Act, 2011." 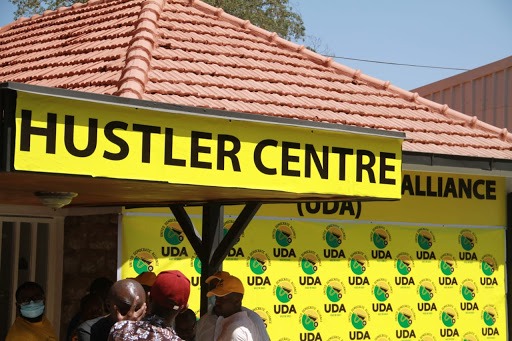 "However, the party would like to inform the public that there were unintended irregularities in the list and therefore a revised list will be released soon," Ms Maina said on Thursday.

The source of the complaints is that some of those on the list have announced their intention to run for seats in the 2022 general election. Those who plan to fight for the UDA ticket feel that these people will be favored during the party's election campaign. 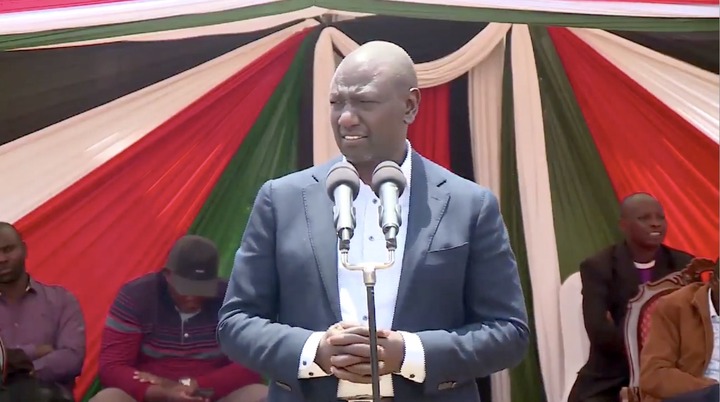