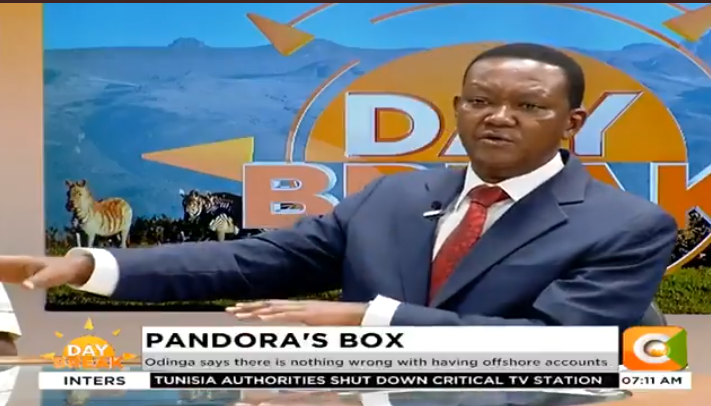 The former vocal Kakamega Senator Hon Bony Khalwale found himself on hot soup after being attacked publicly in live TV stations for defending DP William Ruto. Speaking in an interview with Citizen TV alongside Kimani Wamatangi, Dr Alfred Mutua and their host Trevor Ombija Bony Khalware alleged that he met DP Ruto where he cleared the air on the issue he was attacking him of earlier. 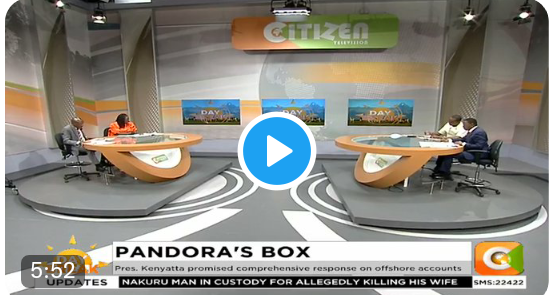 This was after a earlier clip of him asking DP Ruto to explain his source of income that he used to by three helicopters and build a mansion worth billions. On the side crowd would be heard shouting 'ni mwizi'. After claiming how Ruto cleared the name, Dr Alfred Mutua was first to lecture him asking him how can he tell kenyans that they met in public as if kenyans don't know the deals that are done in private.

This was after Bony Khalware claimed that Uhuru Kenyatta should explain the source of money he is storing in offshore account. He went ahead to claim that president Kenyatta should conduct a life style odit so that he can clear his name.

Content created and supplied by: Lidpett. (via Opera News )