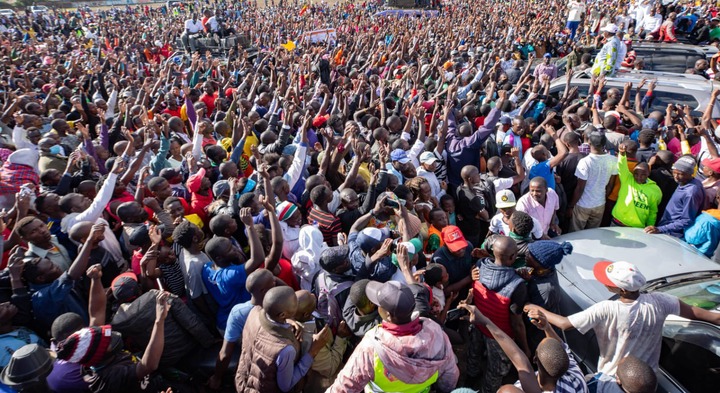 The report as quoted by the Star notes that Raila must camp his tents in Mount Kenya Region, Upper Eastern and Rift Valley if he wants to defeat Ruto in the presidential race.

Raila is however leading in Nyanza Region which is considered his backyard, the Coast and also Western Region.

Most of the residents in Nairobi County said that would vote for Ruto with 44 per cent against Raila's 25 per cent.

On which political parties they support, the polls respondents sided with Ruto's United Democratic Alliance with 34 per cent support compared to ODM's 26, Jubilee's 9 while 26 per cent said that they do not have party affiliations.

The results of this poll has however been dismissed by a number of leaders across the political divide claiming that it has been doctored and Kenyans should set their eyes on August when the elections will be held.