Meet The Only Presidential Candidate Who Doesn't Bribe Voters 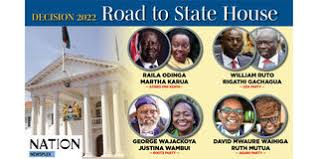 The upcoming general election will see four presidential aspirants who have been cleared by IEBC battling it out at the ballot.

As its the Common practice among many aspirants, voter bribery is the order of the day despite the fact that it's an illegal practice.

Nevertheless, there is one candidate according to Haki Africa who has never bribed voters whenever he holds his rallies across the country

Speaking during a press statement in Nairobi, executive director Husain Khalid said that an assessment on the grassroots revealed that roots party boss professor George wajackoya offered no incentives to the youths during his campaigns.

"Voter bribery from what we have witnessed is all round, maybe only Wajackoyah, whom we have not heard anything about. Even for independent candidates, we have documented incidences of voter bribery". He said.

He further revealed that the organization has documentation for both Azimio and Kenya kwanza and will share information with the relevant authorities. 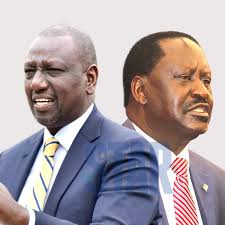 Khalid also noted that the political intolerance witnessed at jacaranda was caused by an officer who received money from both Azimio and Kenya kwanza for the reservation of the grounds. 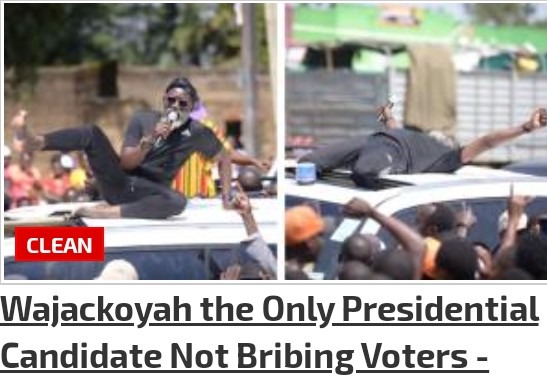