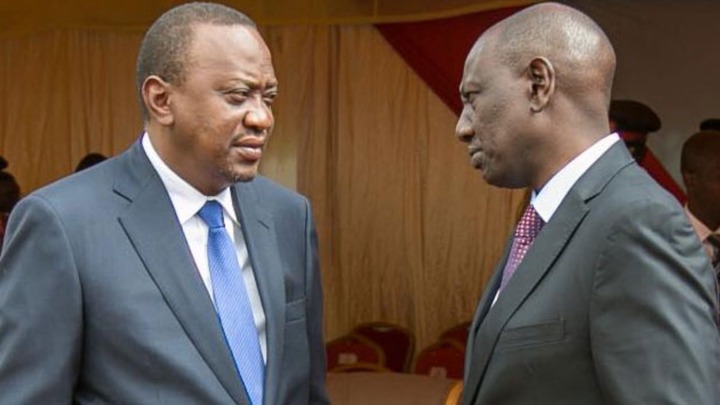 This follows a letter from UDA Secretary-General Veronica Maina to President Uhuru Kenyatta, in which she expressed concern about laxity in dealing with the chaos witnessed during a rally at the Jacaranda Grounds.

During a meeting with stakeholders on the security docket in Nairobi, the Interior Minister confirmed that the ministry was aware of the chaos seen during the campaigns. 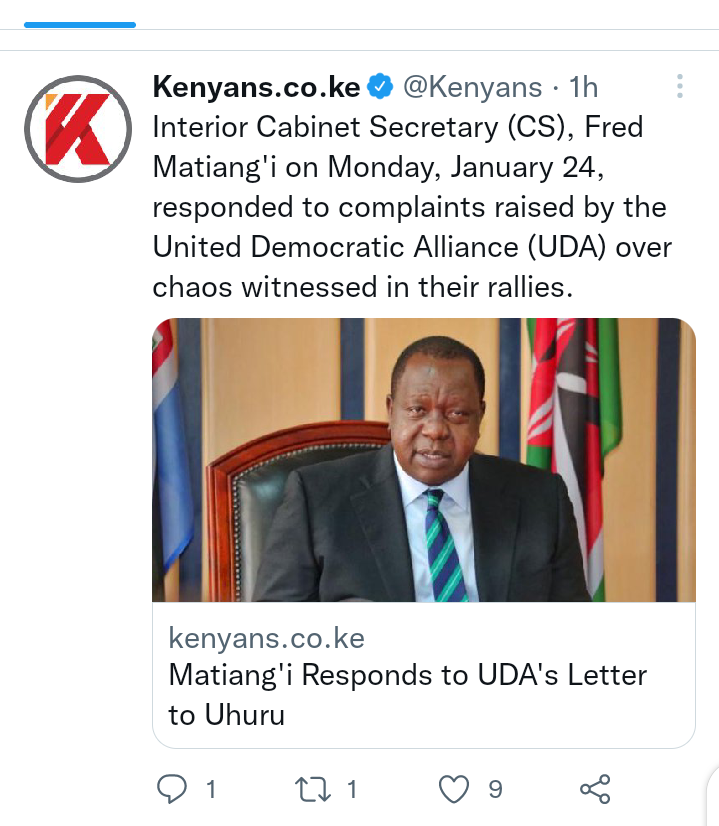 He did, however, claim that some of the anarchy he witnessed was self-inflicted by poor political decisions.

Matiang'i stated that the disorder was caused by false promises and bribes made by UDA politicians prior to the elections.

"What irritates us is the conduct of some of our political leaders. The phenomenon we are witnessing is the endemic false promising that is occurring throughout the country, failing young groups of people and sometimes mismanaging those organizations, causing conflict among those people," Matiang'i said.

The security chief advised politicians to avoid such practices if they wanted peaceful rallies.