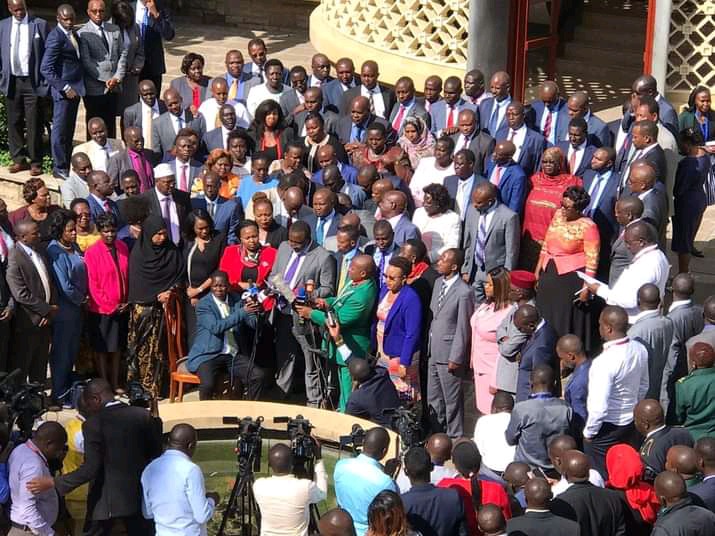 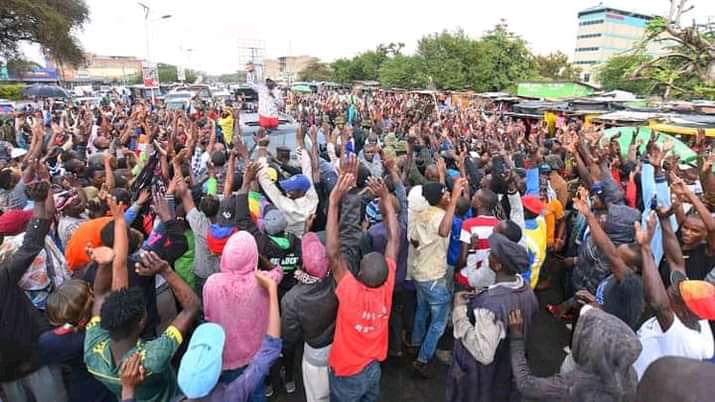 However, in her rude comment on Waiguru's alleged graft case, DP Ruto's longtime ally expressed confidence in the EACC stating that the planned Waiguru's arrest is not pegged on her (Waiguru) latest shift from President Uhuru Kenyatta's Jubilee camp to DP Ruto's United Democratic Alliance (UDA). "When anti graft agencies strike, don't blame it on joining UDA. We have built the party from the scratch" she noted. 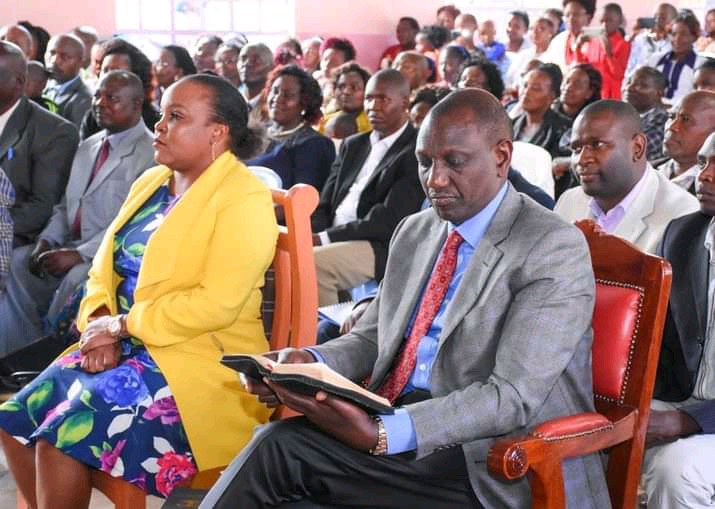 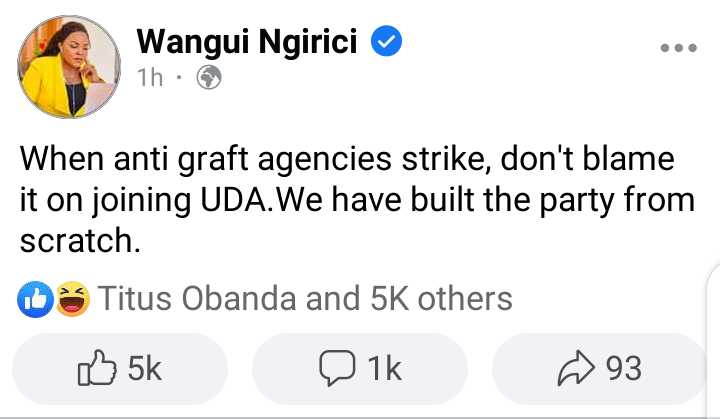 Wangui's comment tactically contracted with that of Elgeyo Marakwet Senator Kipchumba Murkomen who defended Waiguru informing that her (Waiguru) planned arrest is highly hinged on her recent political stand to decamp from Jubilee and join UDA. 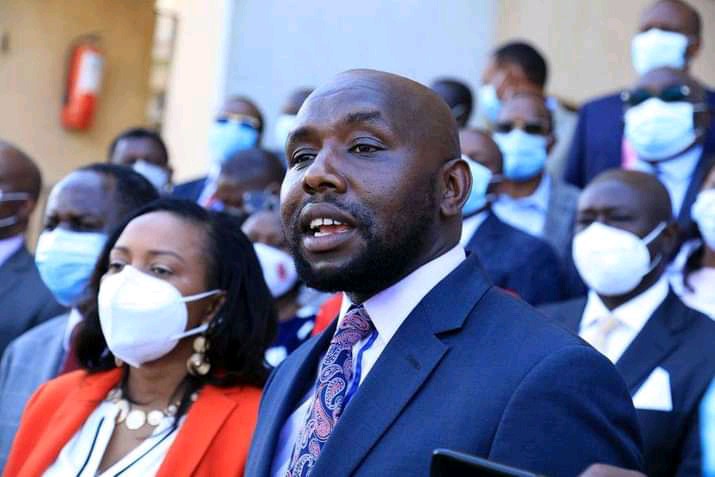 "EACC will be committing a blunder of monumental proportion if they charge Anne Waiguru at this point in time in a desperate effort to force governor to support the PROJECR. If EACC continues to play politics instead of exercising their independence, they will destroy themselves" Kipchumba Murkomen noted. 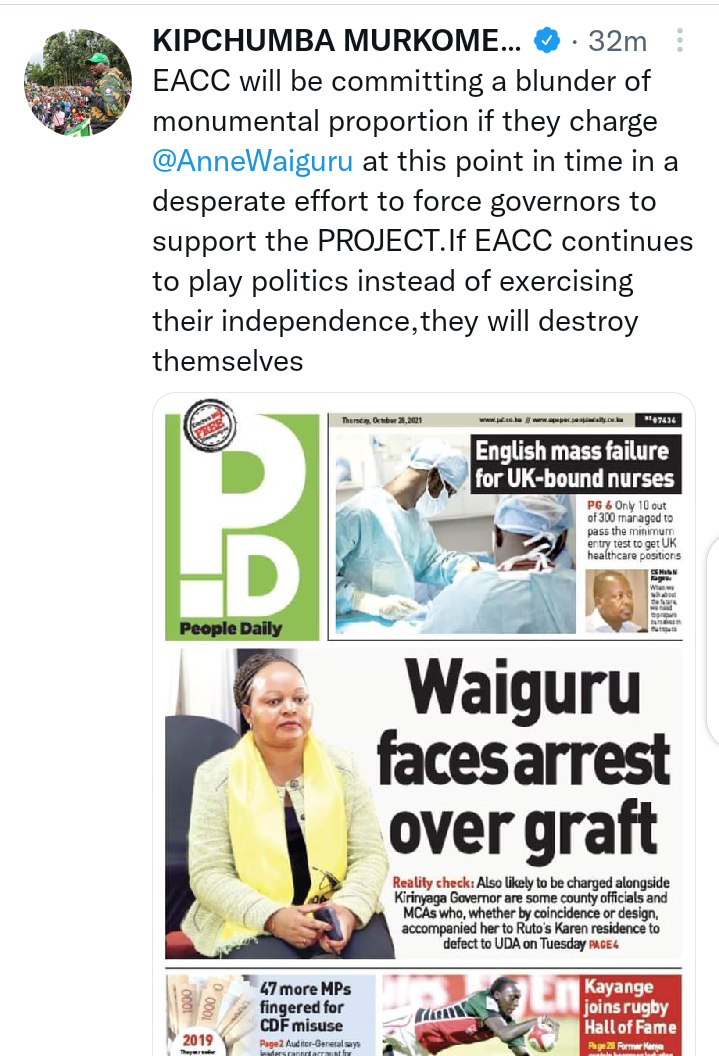 This comes jointly after Waiguru had faulted the EACC for allegedly issuing arrest threats at her over her two days ago political move to embrace the hustler nation's bottom-up economy ahead of next year's general election. 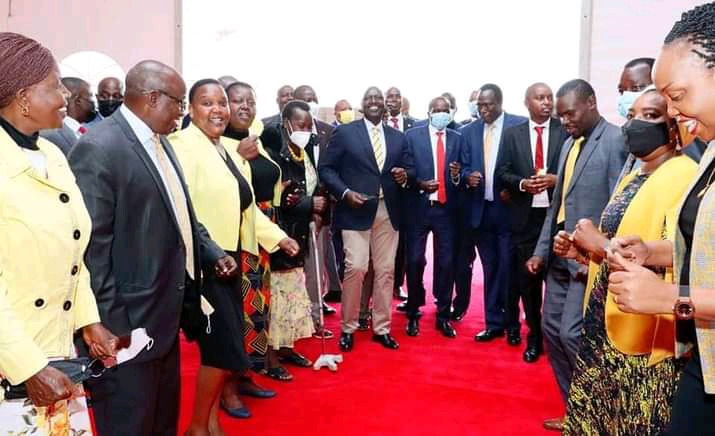 "Surely, it is barely 48 hours after we decamped to UDA and now this...? As a believer in the rule of law, this is really unfortunate. Its intention is to dissuade those contemplating the same.. and an attempt at engineering succession politics... It won't work. Kenyans are not stupid. And there is God in heaven" she wrote. 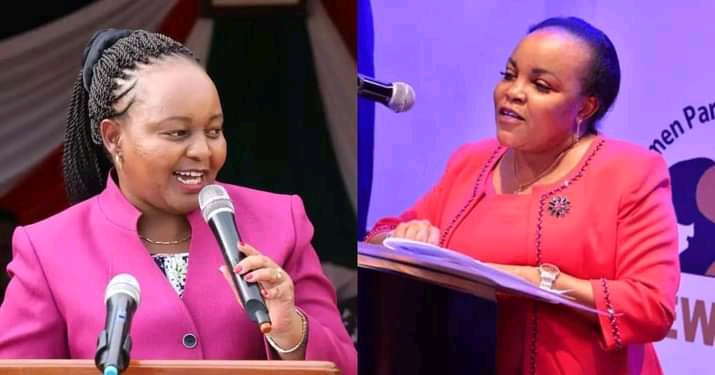 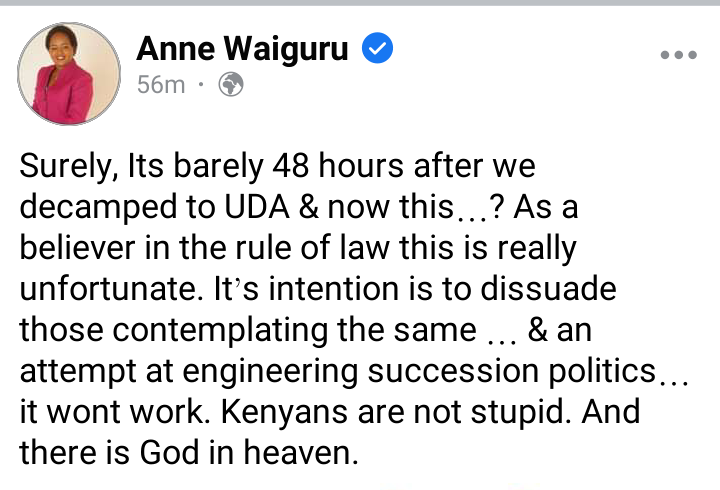 Senator Murkomen Breaks His Silence Over The Recent Killings In His County, Blames Matiangi

Raila Odinga takes his campaign to the mount Kenya region