The deputy president, Honourable William Samoei Ruto has today taken President Uhuru Kenyatta together with the former prime minister, Raila Odinga head-on while at a funeral in Kwale County. 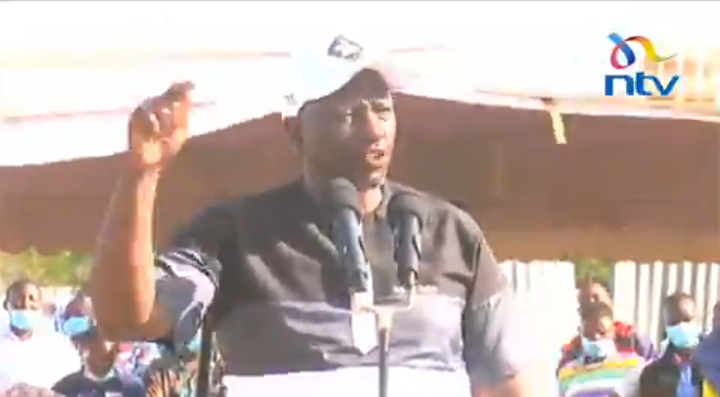 After attending a funeral in Taita Taveta where the late Mahoo Ward MCA, Honourable Ronald Hanel was being buried earlier today, DP William Ruto transited direct to another funeral in Kwale County to share his final tribute to the Governor Salim Mvurya who lost his mother a few days ago. 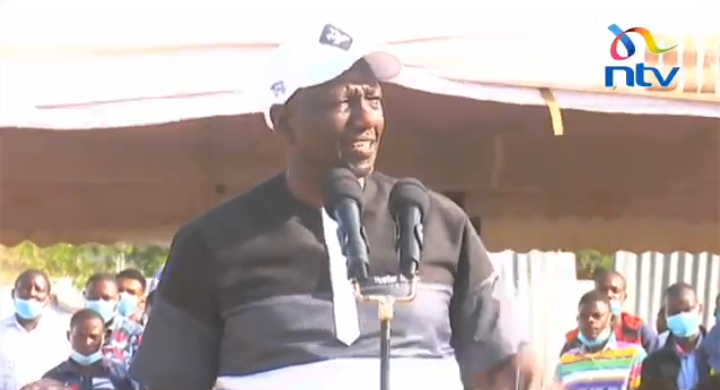 While speaking in at the funeral in Kwale, the second in power turned his conversation to politics as he wrestled down president Uhuru Kenyatta and his counterpart Raila Odinga unleashing critics on why they are angry with him when helping the Common Mwananchi whom he referred to as 'mama mbogas'.

As NTV Kenya confirms, Ruto now says that he helped Raila Odinga to be crowned as the Prime Minister of the Republic of Kenya back in 2007. He also stated that he was the foreman in helping President Uhuru to clinch into presidency in in both 2013 and 2017 general elections. 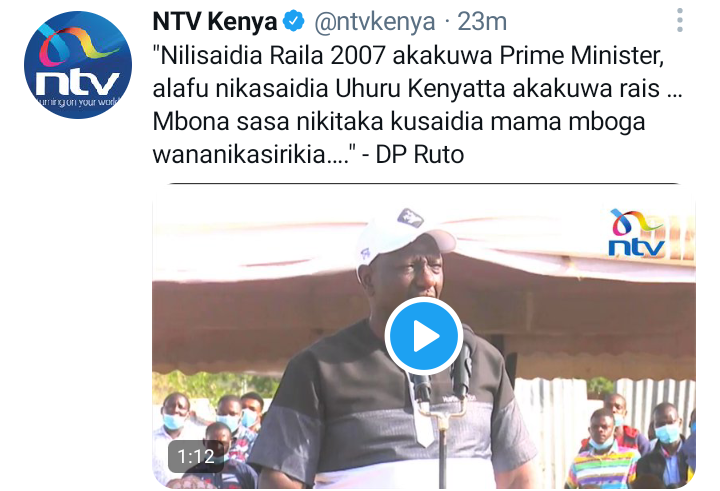 Kenyans have now been left speculating online as they ask whether Deputy President William Ruto is indeed asking for endorsement from Uhuru or what's the root cause of his statements. 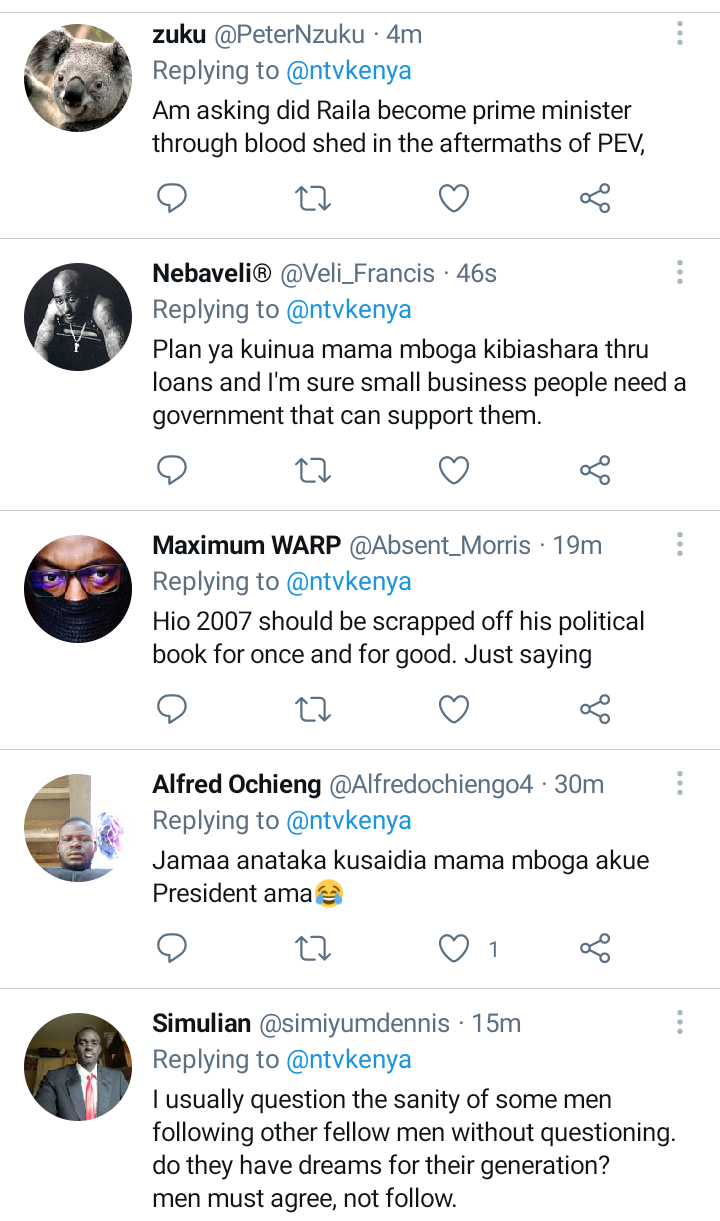 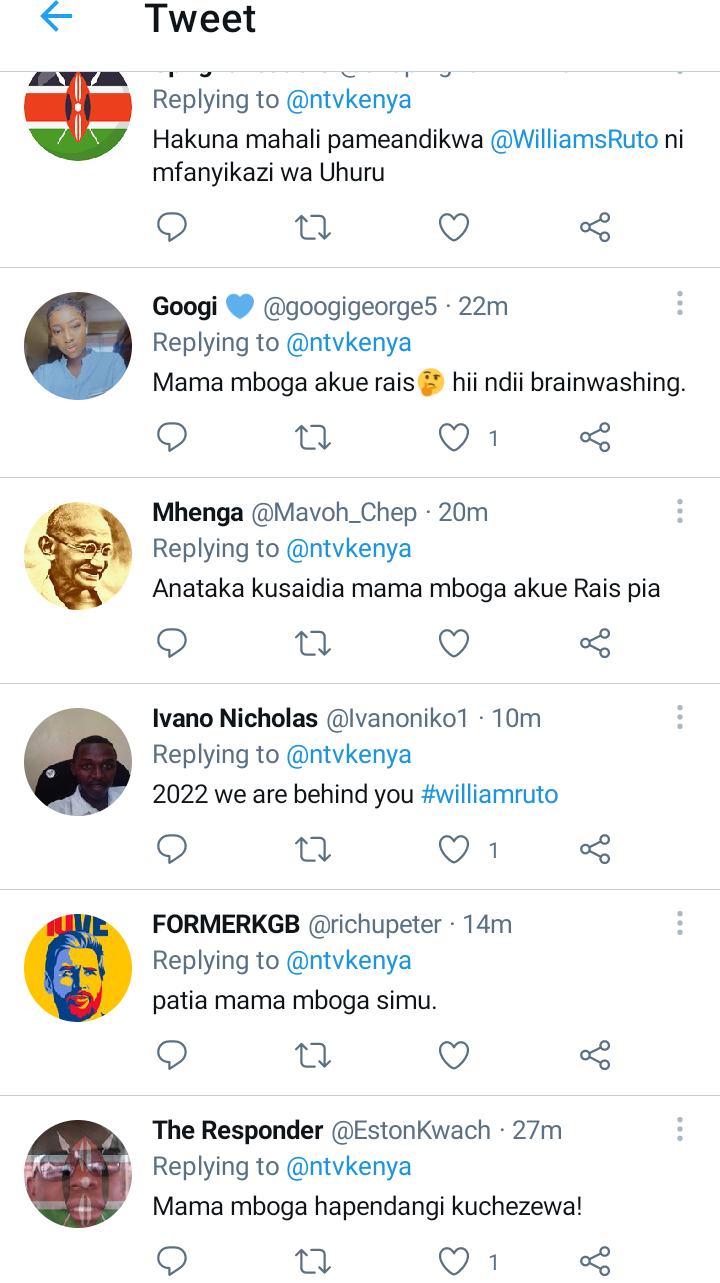 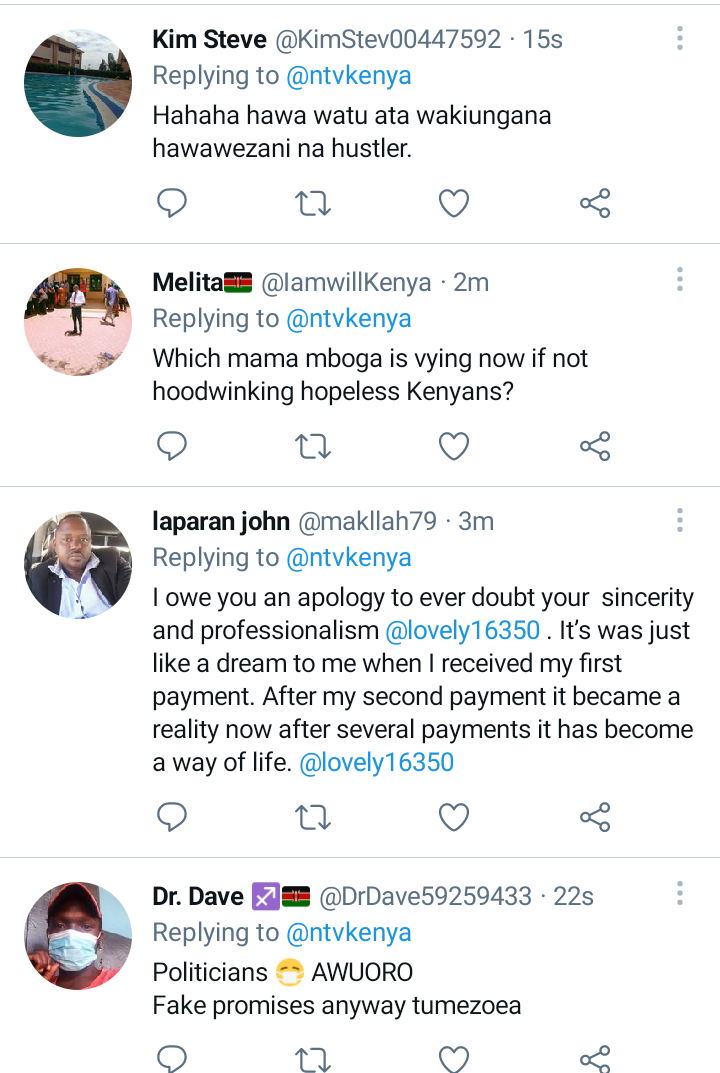 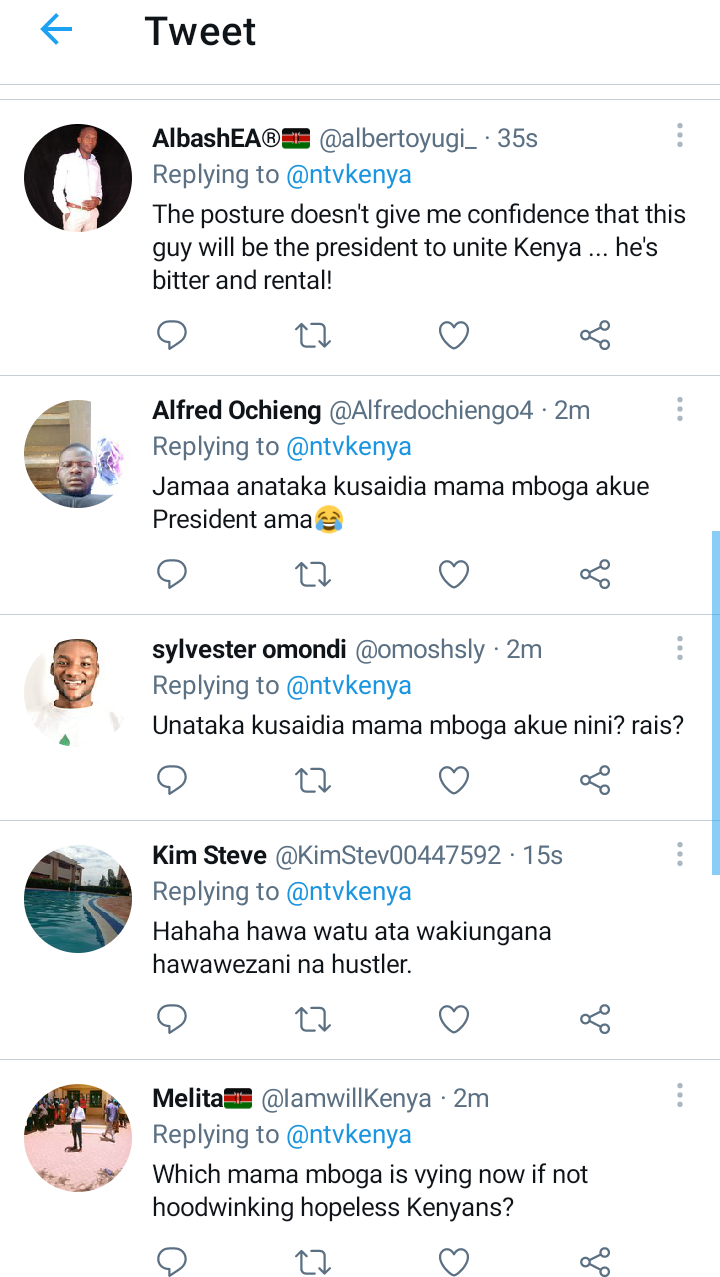 Wambugu Thanks Ruto, Reveals How His Constituency Benefited From His Trip