By SteshaChichi (self media writer) | 25 days ago 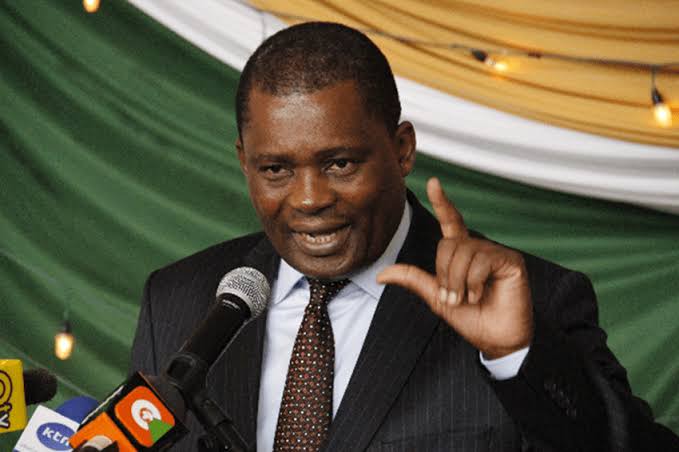 National assembly speaker Justine Muturi has finally Revealed the part that he will use in 2022 on his journey to statehouse. This is coming just hours after Kirinyaga County governor Hounerable Ann Waiguru hinted on joining Deputy president William Ruto Allied United Democratic party. According to Waiguru, residents of Kirinyaga County will play a major role in her 2022 decision. In a video which was shared online by different Political commentators, she is heard asking residents the party to use come 2022 and some are seen shouting UDA.

Well, speaker Justine Muturi has declared that he will use democratic party which was first formed by Former president Mwai Kibaki, before dumping it for Rainbow coalition that saw him become president. The Party delegates after having a long hours meeting yesterday, agreed to front Muturi as their preferred candidate. They termed him ac experienced man who will steer the country to the next level. 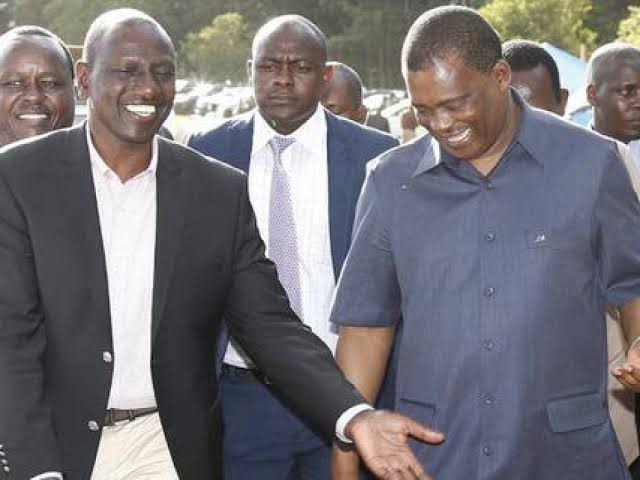 Muturi has gone ahead to Reveal his manifestos, claiming that, in his government. There will be no heavy borrowing for White flagship projects. But rather, will Focus on improving the lives of kenyans who are vulnerable and need urgent intervention. 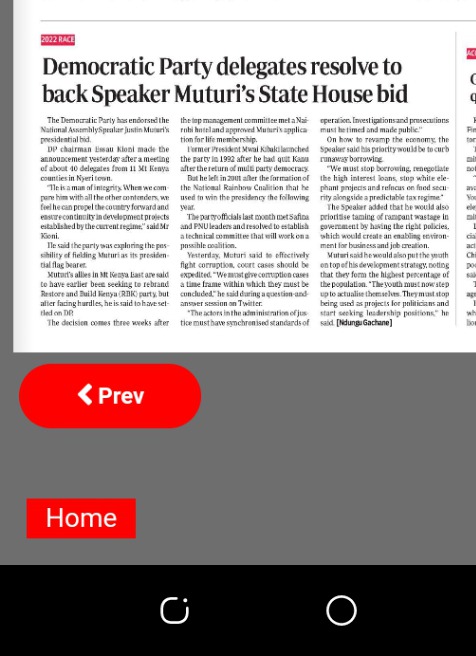 Is The Judiciary An Opposition? Top Ten Huge Blow That President Uhuru Kenyatta Has Suffered So Far