By Saintvictorius (self media writer) | 4 months ago 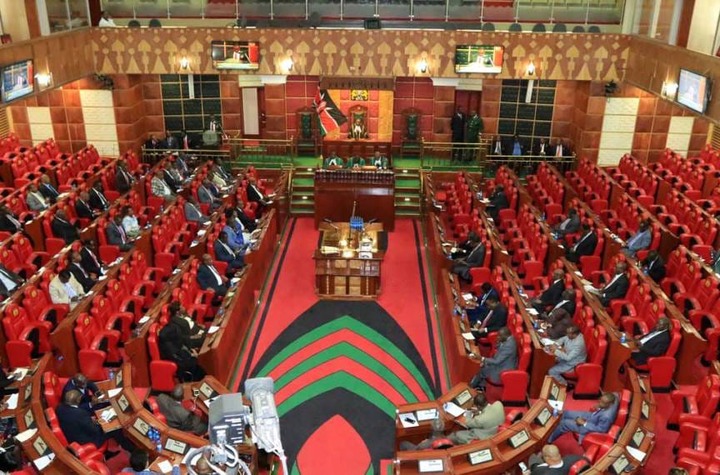 The High Cout and the Court of Appeal nullified Building Bridges Initiative stating it was unconstitutional, null and Void. The Judges said the Bill was not a popular Initiative and that it was promoted by the Executive and not the people of Kenya. After the nullification of BBI in the lower Court Judges, a section of Members of Parliament in the National Assembly has maintained the Constitution should be amended to allow for the creation of the two Deputy Presidents that will help the President in the next Government after Kenyatta's. 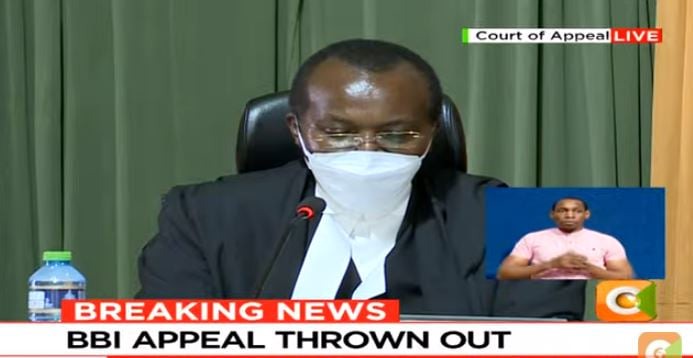 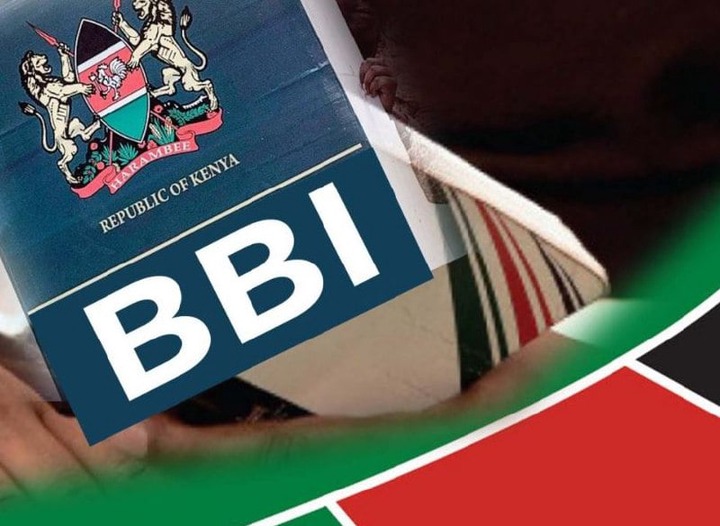 "We have finalized the Bill on the expansion of the executive but first must address some grey areas around the creation of two positions of the Deputy President. There are questions on which one of them will assume the role of the head of the Deputy's state in absence of the President. The bill needs to put clarity on the matter," said Ndaragwa MP Jeremiah Kioni.

For the amendment to be successful, MPs have called for a plebiscite which they maintained should be included in the 2022 general elections. This move aims to achieve the provision s in the Building Bridges Initiative that aimed to ex[pand the executive by creating the position of the two Deputy Presidents. 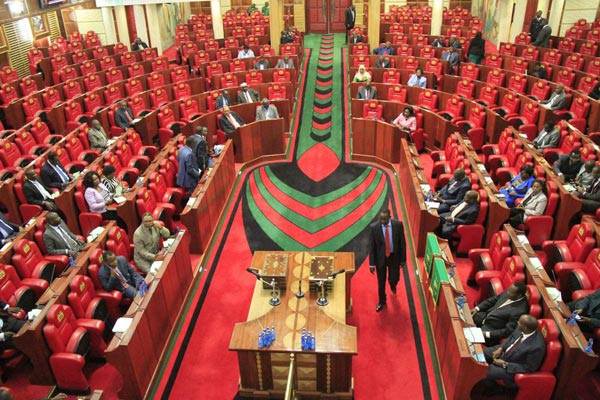 Just in: DP Ruto Takes a Break From Campaigns As Details Emerge of What He Plans to do

Francis Atwoli Sends A Tough Message To Ruto, Allies Over Claims That They Have Numbers