Why Choose To Involve Yourself With Corruption Affiliated Individuals?: Nelson Havi Questioned

In his quest to be elected as a member of Parliament for Westland constituency, UDA party nominee and former law society of Kenya president Nelson Havi has revealed that he has received a lot of backlash from bold electorates why he has chosen to involve himself with political figures that have been mentioned or facing corruption allegations. 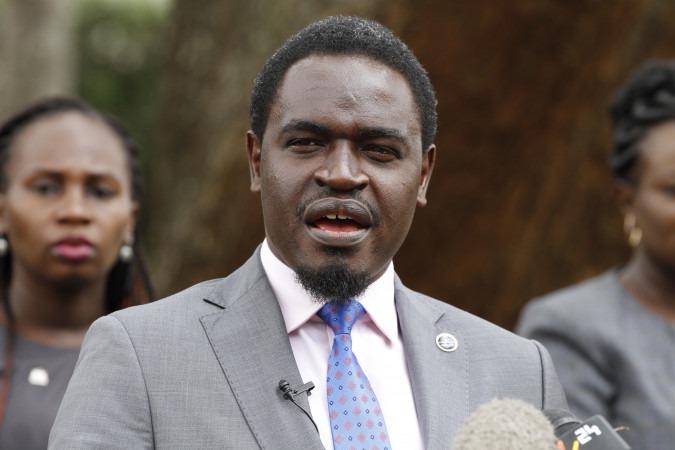 In a tweet on Sunday, May 22, 2022, Havi said that he met two ladies who were not shy to question his choice of political party and allies, most of whom have integrity issues. 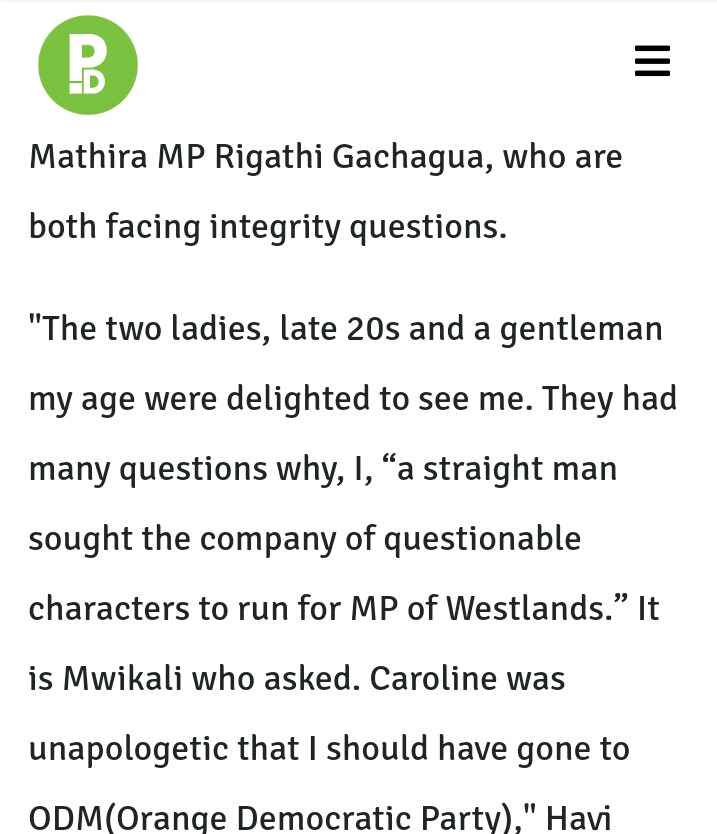 He alleged that recently he met two ladies who didn't hold back to ask him why would he choose to taint his image by chosing to run for an MP sit on a UDA ticket a party that has had most of its members linked on allegations of corruption scandals. They further asked him why wouldn't he opt for ODM then? 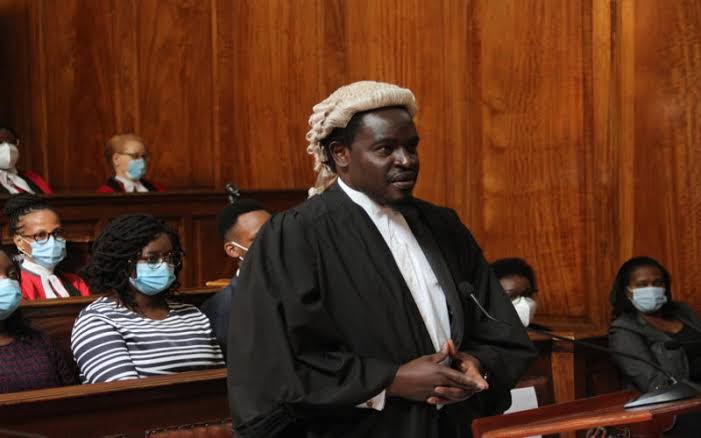 Initially, Havi had joined Musalia Mudavadi's Amani National Congress (ANC) party but ditched ANC in November 2021 to join Afterwards after ditching ANC Havi indicated that he'll not represent anyone one in court that'll have any case questioning the deputy President integrity.