Cracks Intensifies In Kenya Kwanza After Irungu Takes On UDA And DP Ruto, Reveals His Next Move

Another gubernatorial candidate appears to be following in the footsteps of the former governor of Kiambu County, William Kabogo, who only a week earlier had openly announced that he was leaving the race for Kenya Kwanza. 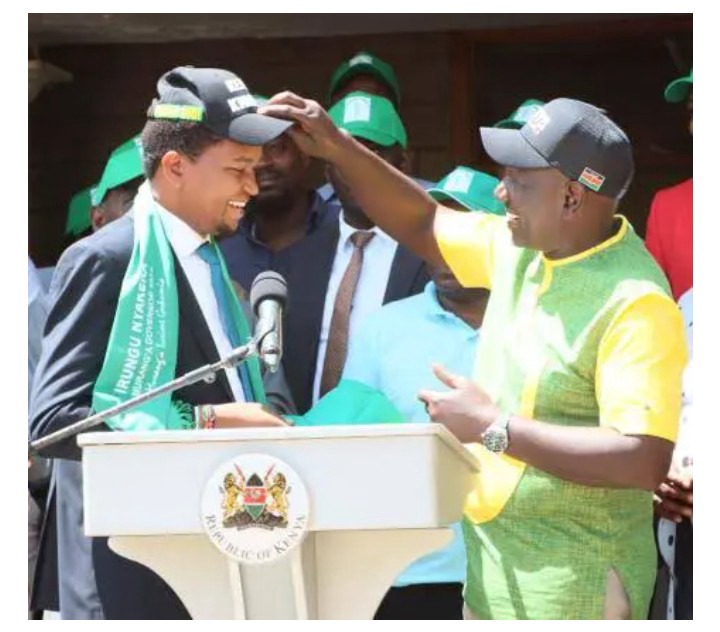 Farmers Party and Irungu Nyakera, who is running for governor of Murang'a county, claim that the United Democratic Alliance (UDA) has begun marginalizing all of the smaller parties who were a part of the well-known Kenya Kwanza team.

Irungu disclosed during an appearance on Kameme TV that there are continuous problems within Kenya Kwanza that require immediate attention from the relevant authorities.

According to him, the section lead by Ruto has been campaigning only for UDA candidates, which is in violation of an agreement with the Coalition that they signed.

This fascinating new turn of events takes place against the backdrop of other continuing fights of a similar nature in the Azimio alliance, where it has been decided to remove some of the less capable leaders in order to support only the most capable candidates.

The unfortunate musician Kelvin Kioko Bahati, who had been considering a run for the parliamentary seat representing Mathare, appears to be the first person to fall victim to the Azimio zoning scheme.

In public statements, Bahati has stated that he will not stand down for anyone, and according to some sources, the Jubilee party has already abandoned him. 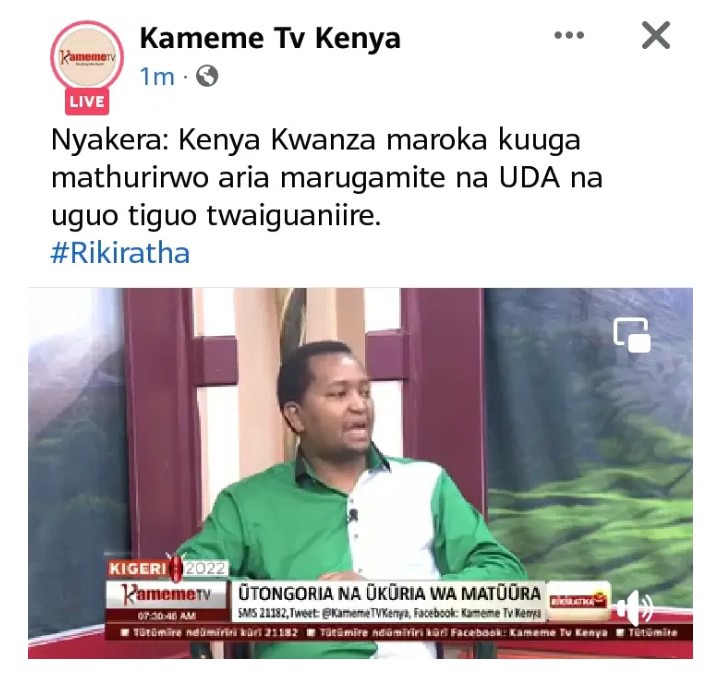 During this time, everyone is vying for the chance to succeed President Uhuru in the upcoming elections for the presidency. This event takes place while everyone is doing so.

Meanwhile what are your views towards the article and suggestions about the move?